Fire fighters say they have made substantial progress against a wildfire burning near Snowville. The Stream Fire was sparked by lightning early Tuesday morning.

Box Elder County Public Information Officer Mitch Zundel said crews are reporting the fire is currently 80% contained. They hope to have the fire completely controlled by the end of the day.

The fire has burned 8,146 acres in mostly grass and sage brush. It is located southwest of Snowville, burning near Locomotive Road. No structures have been threatened.

Zundel said there are still smoldering hot spots and crews are expecting winds of 10-15 mph with gusts to 25 mph through the rest of the day. They are watching the fire closely and mopping up, hoping to put out any hot spots that may kick up some sparks in the wind.

There have been 45 firefighters on the scene from multiple county, state, and federal agencies. They helped set up a line around the fire. They were assisted by two single-engine tankers that dropped retardant and an air attack plane that monitored the situation. 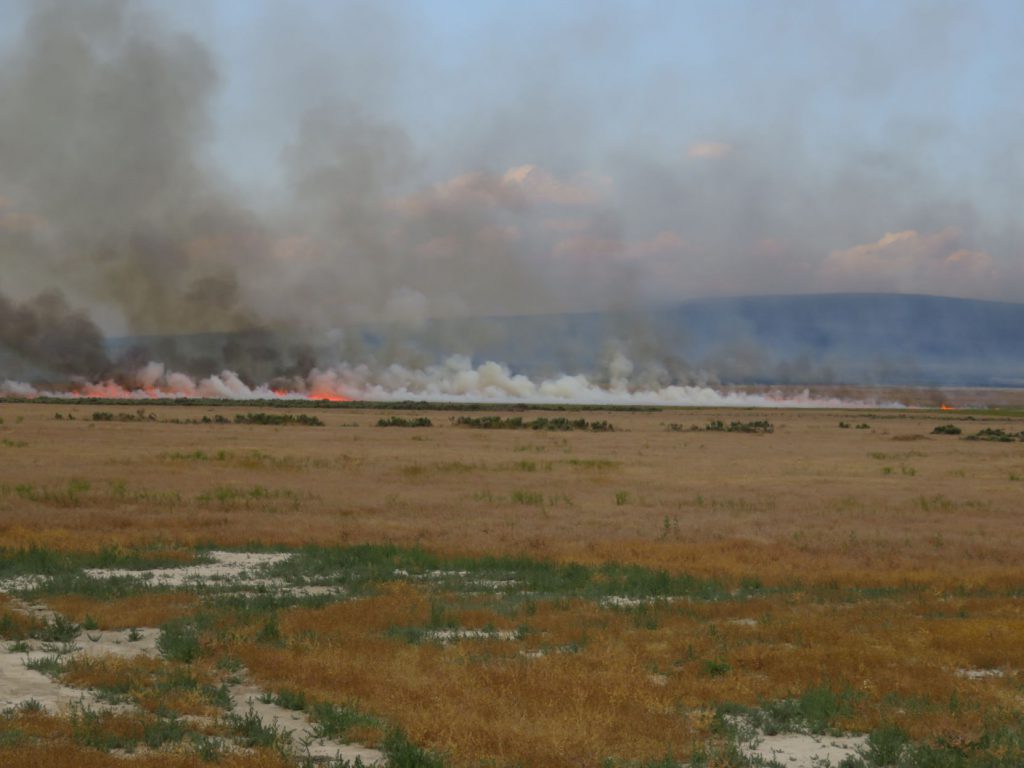 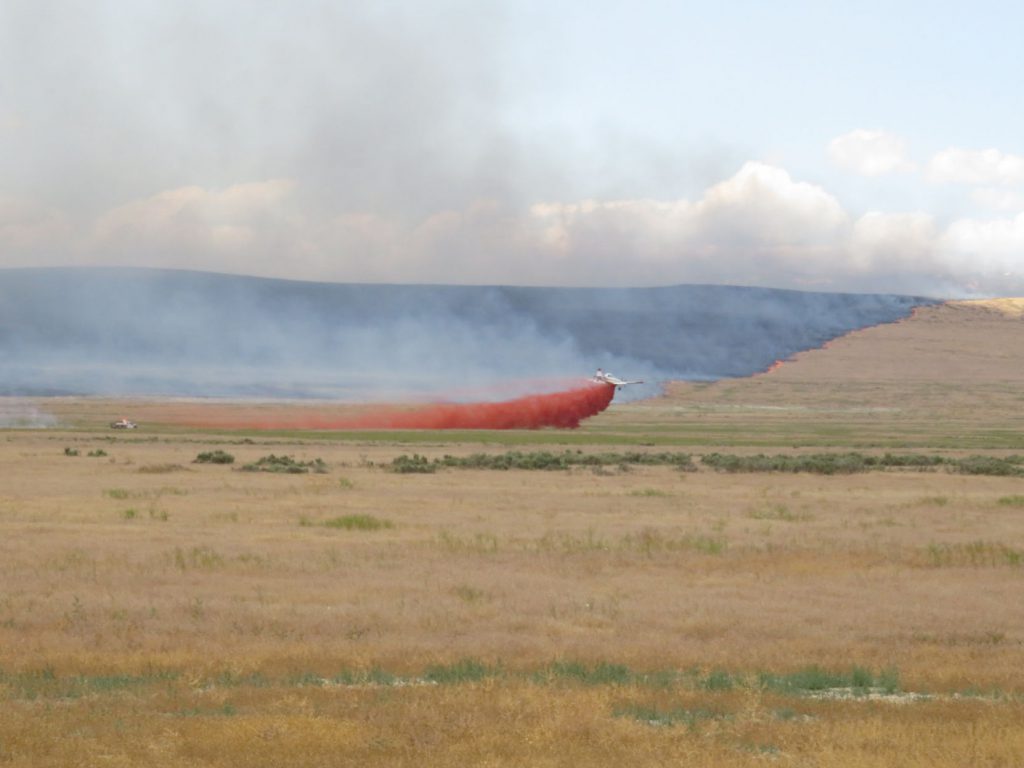 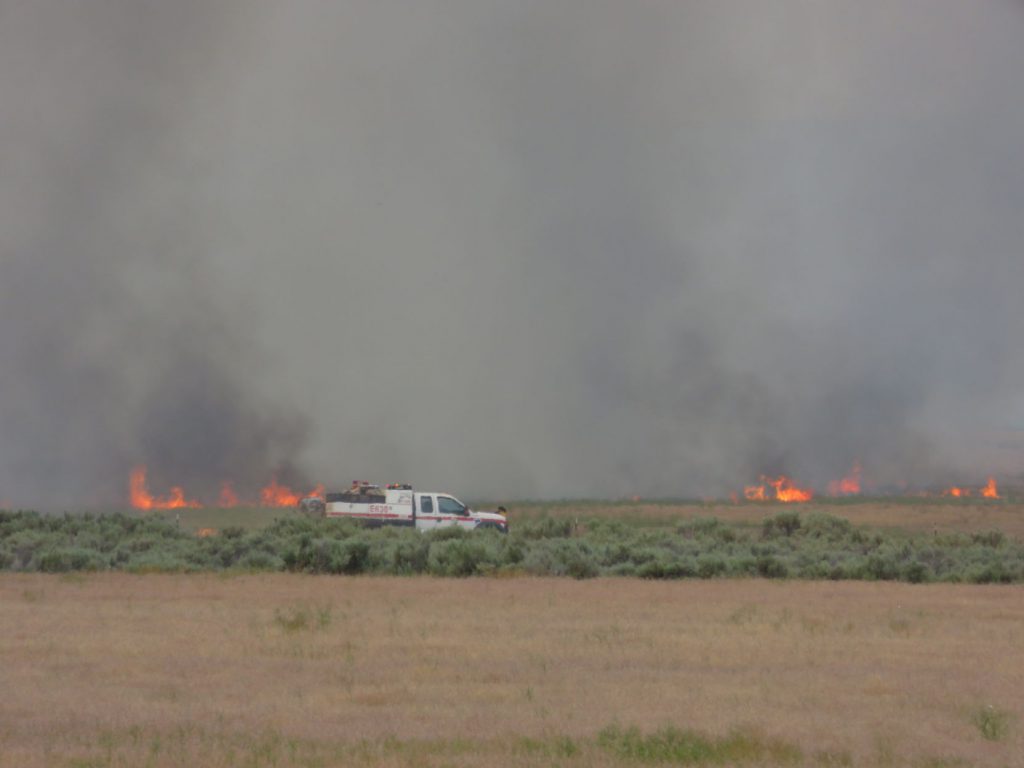