A single vehicle rollover accident Thursday afternoon near Garden City killed a Holladay man and injured another. The accident occurred around 1:00 p.m. near 604 W. US-89, west of Bear Lake.

Troopers report the truck was heading northbound when the trailer appears to have swayed, causing the truck to lose control and roll.

Lee said Diederich was wearing his seat belt but suffered critical injuries to his head. Gygi was ejected from the truck and sustained lacerations to his face and shoulder.

First responders to arrive on the scene pulled Diederich from the truck and began CPR. He was later pronounced dead. Gygi was treated by paramedics and flown by medical helicopter to the University Medical Center in Salt Lake. He reportedly has serious but non-life threatening injuries.

Lee said US-89 remained open while crews cleared the accident. It was only closed temporarily, for about 20 minutes, as the helicopter landed around 2:00 p.m.

Troopers believe the truck and trailer may have experienced a mechanical malfunction just before the accident. The cause of the crash remains under investigation. 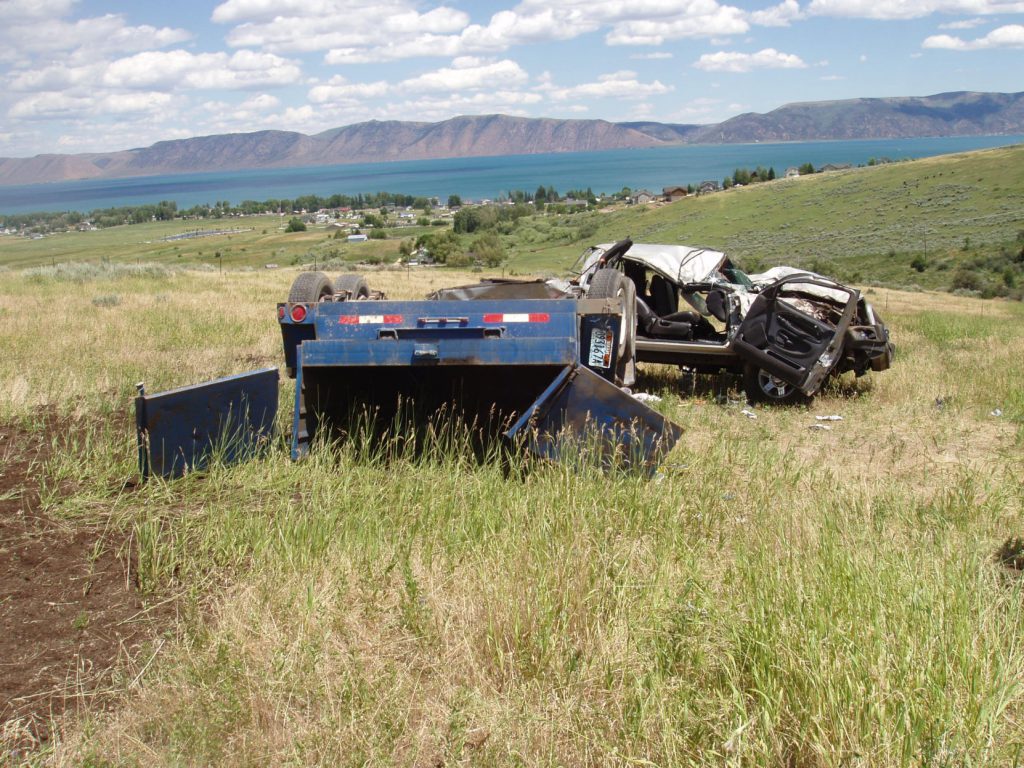 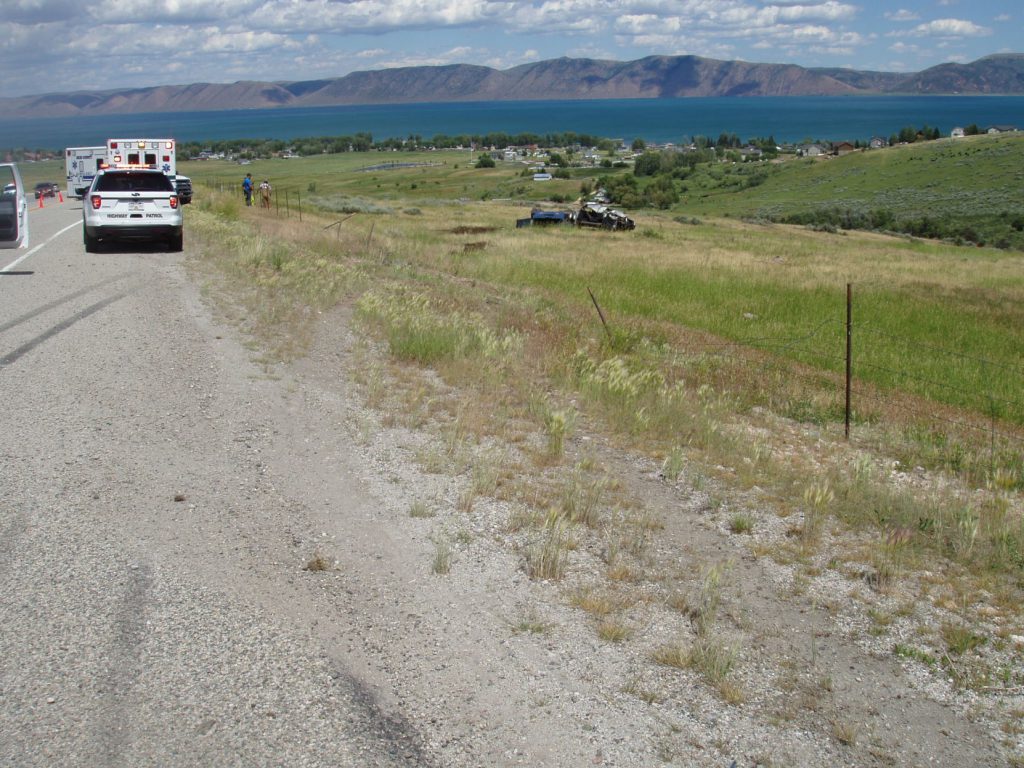 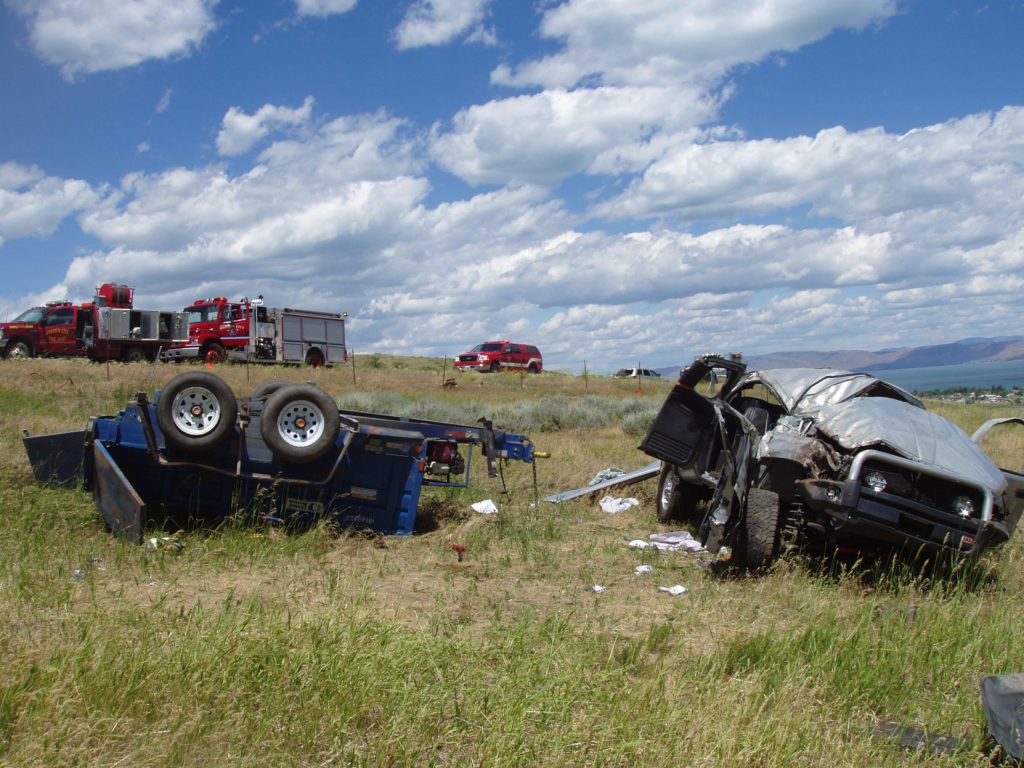