The Logan Rotary Club has had a changing of the guard. The afternoon club, which is approaching its 100 year anniversary, recently installed new officers.

Under the eaves of the Willow West Rotary Pavilion at Willow Park, the president’s gavel was passed from outgoing president Candace Berthrong to newly-installed president Bruce Smith.

“I belong to Rotary for what it does for me. It makes me a better person,” said Smith when he addressed the club after being introduced by Berthrong.

“Candace may be small in stature, but I’ll have big shoes to fill,” he continued.

Smith shared stories about his recent visit to a Rotary International convention held in Atlanta, Georgia and shared updates about the organization’s efforts to eradicate polio around the world. Smith said there are only approximately three countries in the world where polio is still a problem.

“I hope you can be as proud as I am about Rotary’s efforts to eradicate polio,” he exclaimed.

Before handing over her gavel, outgoing president Berthrong detailed the club’s achievements and accomplishments over the past year. Thousands of dollars were raised through various fundraisers, dictionaries were delivered to every third grade student in Cache and Rich county, an ambulance was purchased and loaded with medical supplies before being donated to Aqua Prieta, Mexico, and thousands of dollars worth of scholarships were awarded to students.

Berthrong also highlighted the club’s local service projects, cleaning up a portion of Highway 89 in Logan Canyon and cleaning, weeding and pruning at Garff Gardens.

“Bruce, I hope you enjoy the upcoming year as much as I have the last,” Berthrong exclaimed. “There are challenges, but the pleasures exceed these and the team you have to work with is fabulous.”

Smith said a major concern of his, as the new president of the Logan Rotary Club, is to not only retain membership, but to try and grow it. The club has seen its membership decline since the recession several years ago.

With Smith as the new president, the rest of the club’s leadership structure is as follows: Darlene Jensen is president-elect, Candace Berthrong is immediate past president, Darla D. Clark is secretary, Ken Cannon is treasurer, with Reed Bullen and Ron Monson as board members. 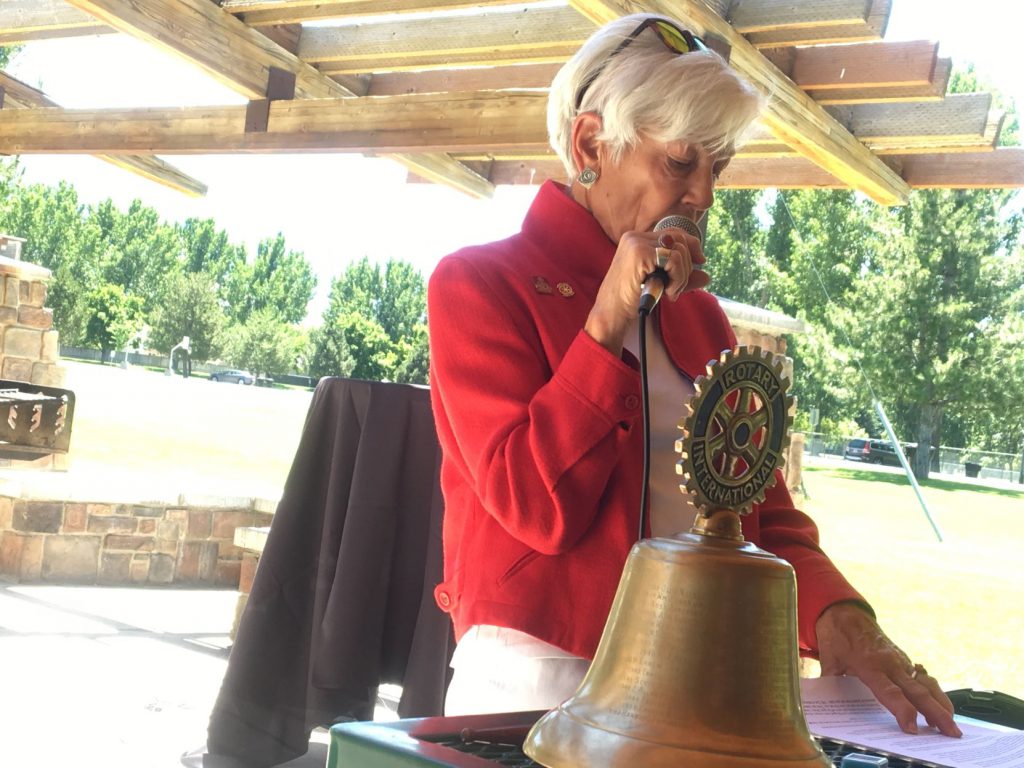 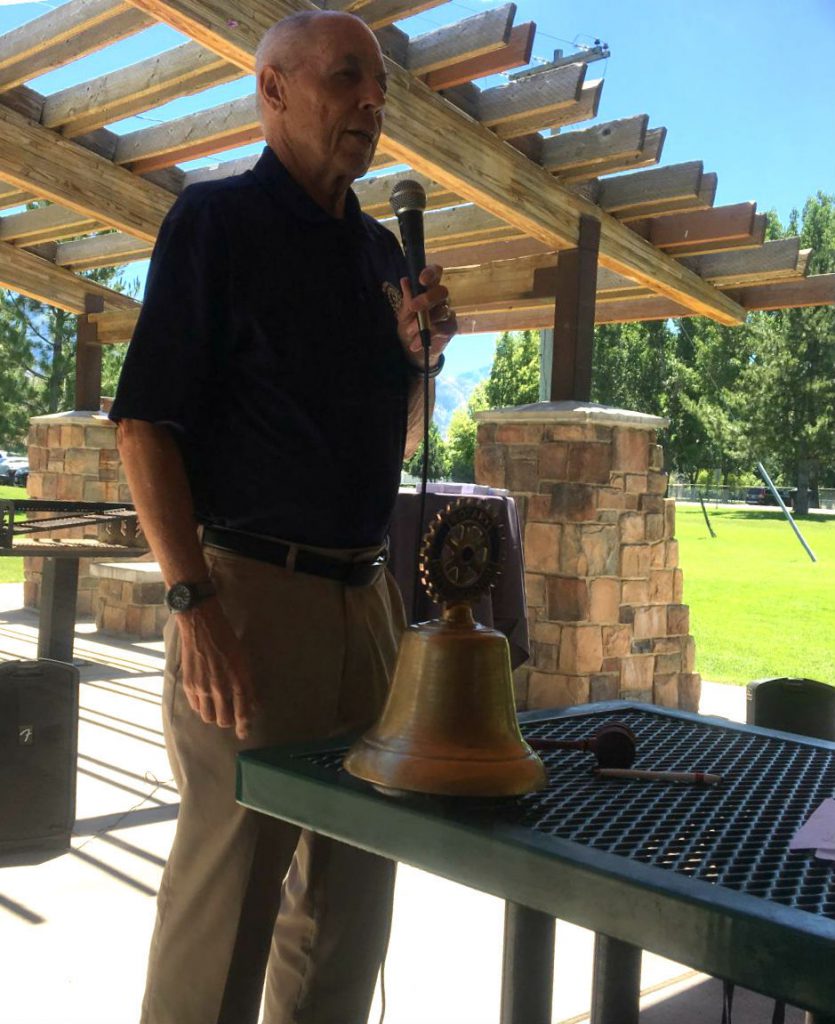