Utility work in preparation for the project was completed on Monday, with repaving beginning Tuesday at 6 a.m. Crews will work through August 31, 2017 to remove the top 2.5” of existing pavement and replace it with new asphalt between the hours of 6 a.m. to 6 p.m. daily.

UDOT said impacts on traffic will result in delays during work hours up to an expected maximum of 15 minutes. During peak morning hours (7 a.m. to 9 a.m.), two lanes of traffic will be open northbound on SR- 165, with two lanes of traffic being open southbound during peak evening hours (4 p.m. to 6 p.m.).  One lane of roadway will be open in each direction during off-peak hours.

UDOT said residents living near the road construction area may notice an increase in noise during working hours. Motorists are advised to travel slowly through the construction zone and follow all posted signs. UDOT said dates and times of construction may change based on weather and equipment. The project’s value is listed as $1.875 million. 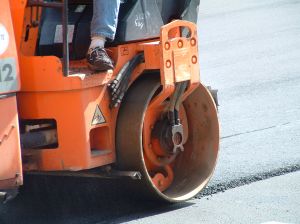 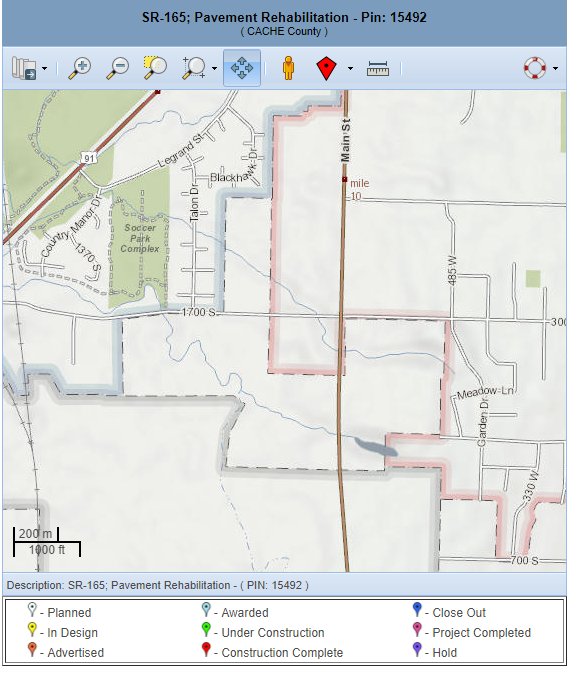