A 44-year-old Lewiston man died after the car he was driving hit a deer and rolled. The accident occurred early Tuesday morning near Richmond.

Utah Highway Patrol Sgt. Cade Brenchley said Gene A. Lee was driving a red Ford Escort south on SR-91, around 5:50 a.m. Just south of milepost 41, near Pepperidge Farms, the car struck a deer that had been hit by another vehicle and was still in the roadway.

Troopers report the car lost control, ran off the road to the left side, crossing the median and northbound lanes. It continued into the borrow pit, striking an embankment and rolling.

Brenchley said Lee was not wearing a seat belt and was ejected from the vehicle. Sadly, it is likely he would have lived, had he been properly restrained.

“There was no crush at all on that driver’s side area,” Brenchley explained. “I would dare say with 99% surety, he would have survived, had he been properly seat belted in.”

Lee is believed to have been killed instantly. He was pronounced dead at the scene by emergency crews.

Brenchley said troopers found Lee’s cellphone near the car. They believe he was texting at the time, and was distracted when he struck the deer.

“Texting doesn’t necessarily always distract you and cause you to drift off the road, but you don’t notice what is up ahead of you. Whether it’s traffic slowing up suddenly, or in this case, a deer carcass in the road.”

Lee did not appear to be in any other way impaired at the time of the accident. The crash remains under investigation. 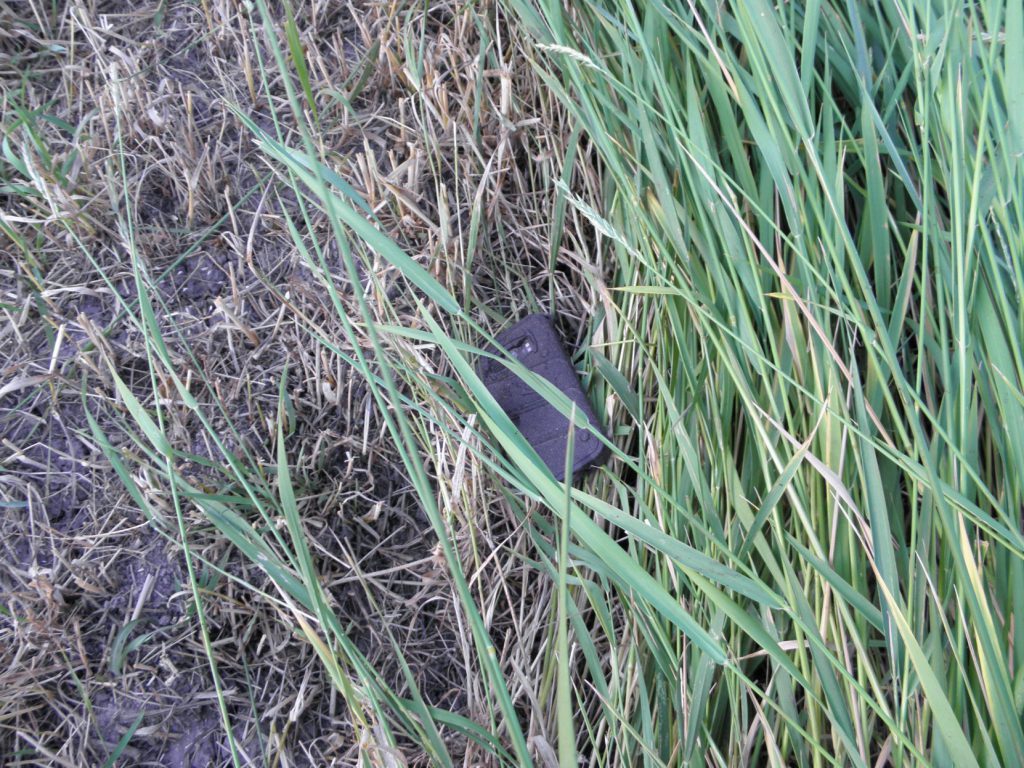 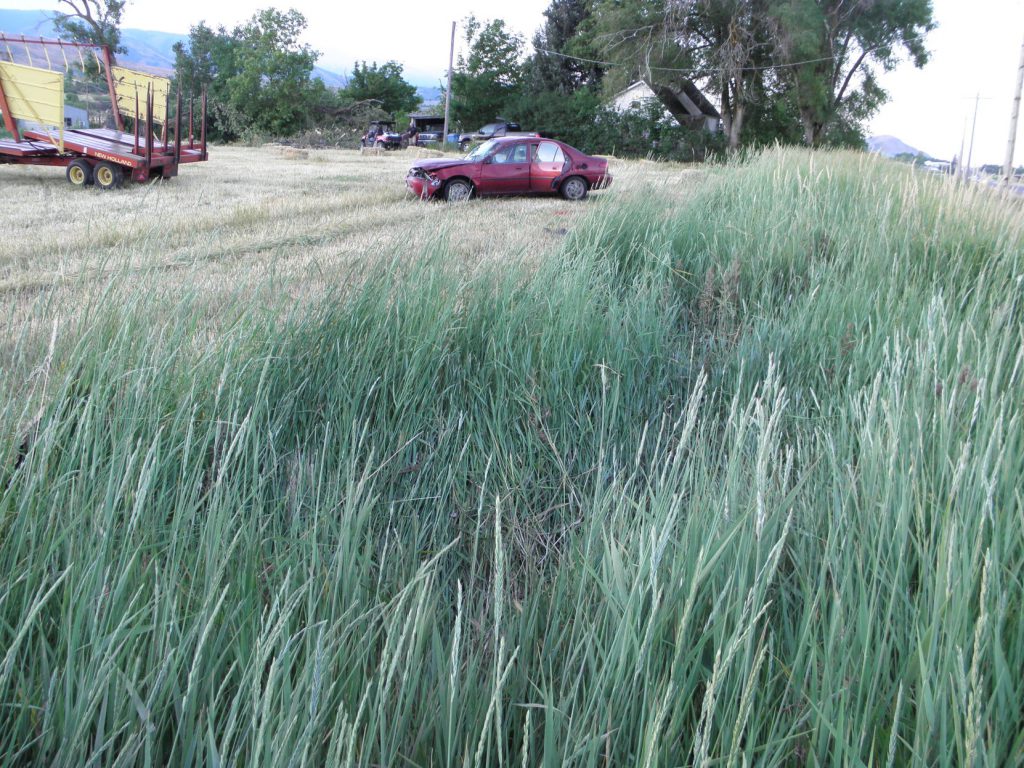