In the battle between two fierce cross-county rivals, you never know what’s going to happen. That was no different Friday in Garland, as Bear River’s defense was as tough as billed in a hard fought 19-0 win over Box Elder.

And just like that, the Golden Spike is back in Garland after a six-year absence.

The Bears were playing without starting quarterback Kaygen Canfield, who is done for the season after a knee injury sustained last week against Juan Diego. That didn’t matter to the Bears, though, as junior Bradey Brown did a great job for the Bears.

Brown completed seven passes for 143 yards, and the Bear rushing attack, behind what was billed as inexperienced line, ground out another 122 yards rushing, led by McCoy Christensen with 44 yards.

But it was the Bear D that was the star of the game. Whether it was Tate Porter, Easton Payne, Carson Day, Judd Miller or Jacob Olsen in on the play, the Bees had no answer for a tough, swarming Bear defense.

Bee starting quarterback Jeremy Kaleikeni, who threw for almost 300 yards against Layton last week, was held to 117 yards on 35 attempts (14 completions). But in all fareness, the Bee receivers dropped seven or eight passes that should have been caught. Add in several low snaps from center to an already aggressive pass rush, and the Bees were doomed. They only managed 133 yards of total offense.

Bear River got on the board in the first quarter after a Drake Marsh run from five yards out. Cole Croney’s PAT gave the Bears a 7-0 lead.

The Bears added a safety when Kaleikeni slipped a high tackle, but had his helmet taken off. The play was whistled dead in the end zone, for a BR safety.

Porter, who had a monster game, recovered a Bee fumble in the end zone and Croney added a 42-yard field goal, both in the fourth quarter, to provide the final margin.

Box Elder takes on Mountain Crest next Friday in Hyrum. You can hear that game on KVNU 610 AM / 102.1 FM. Tune in at 6:45 for the pregame show with Al Lewis and Mitch Henline. Bear River hosts 6A West Jordan with the pregame show slated for 6:45 on 104.9 The Ranch with Clint Payne. Kick off for both games is at 7 pm. 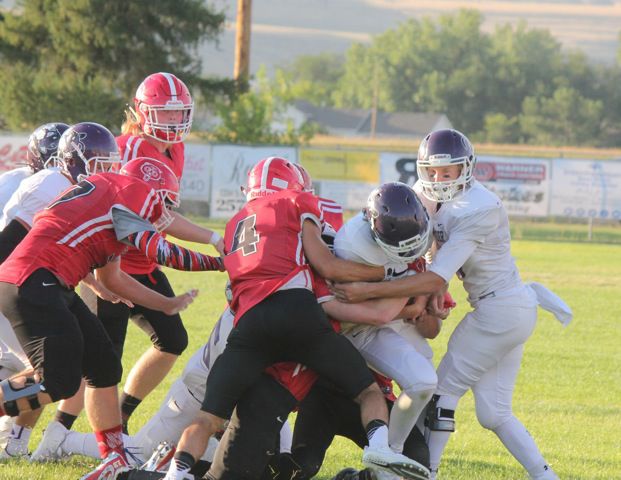 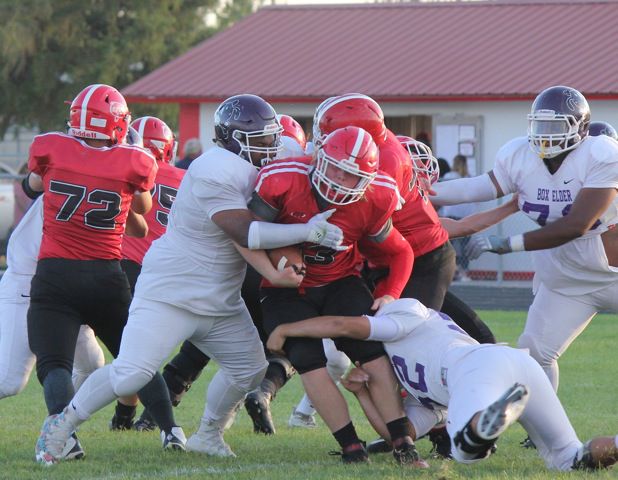 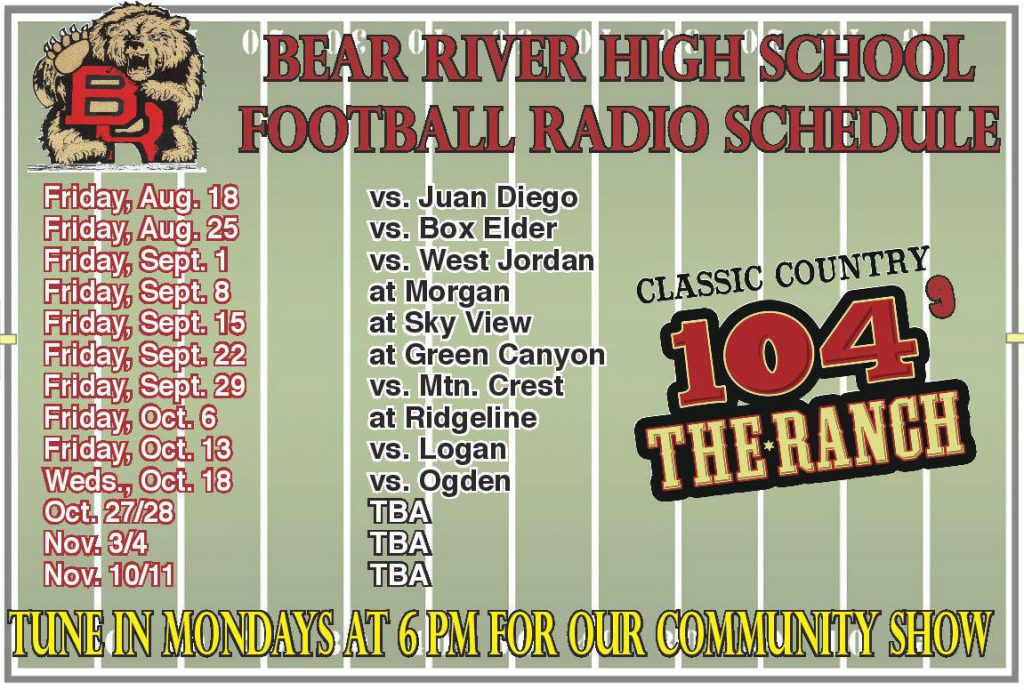 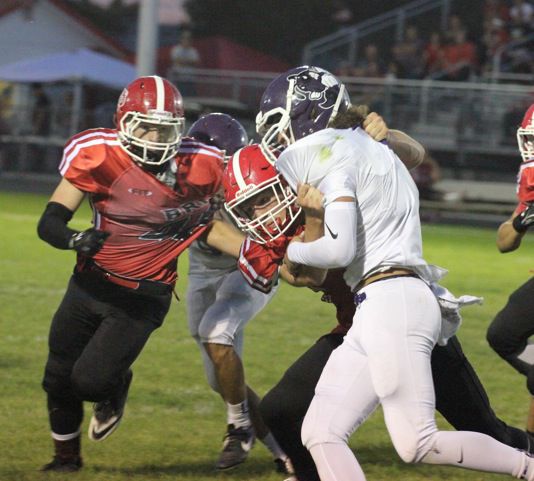 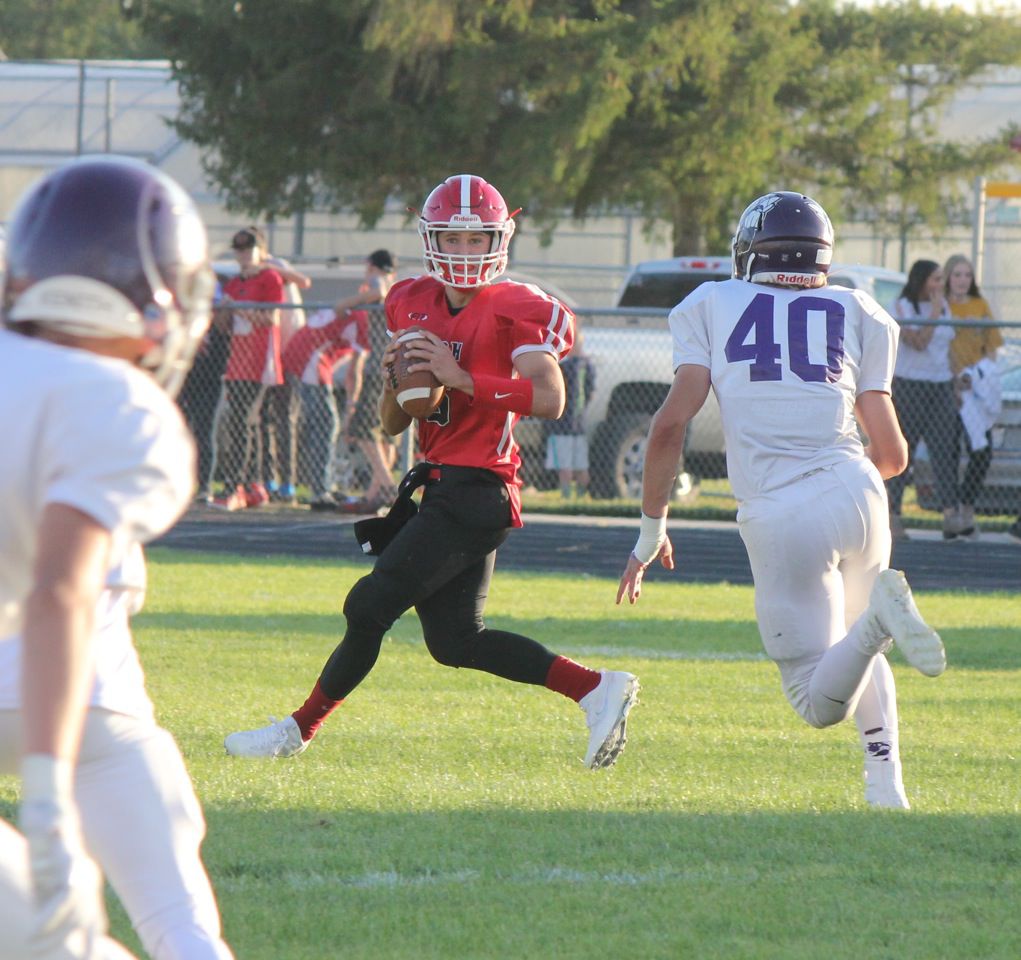 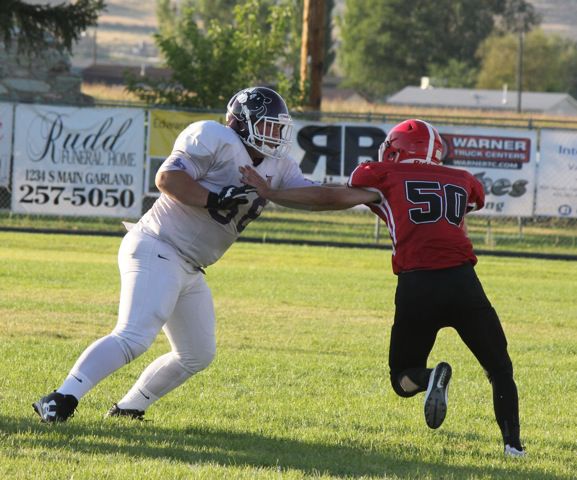 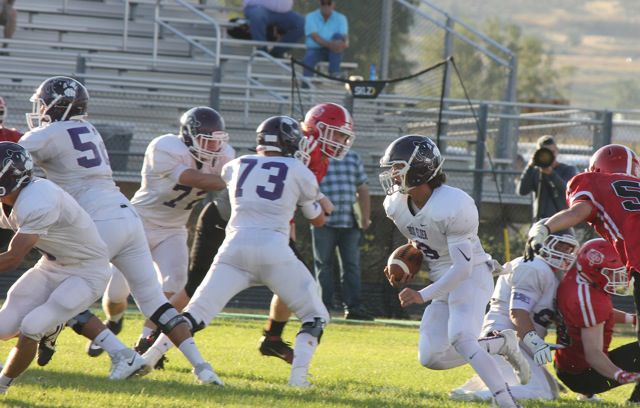 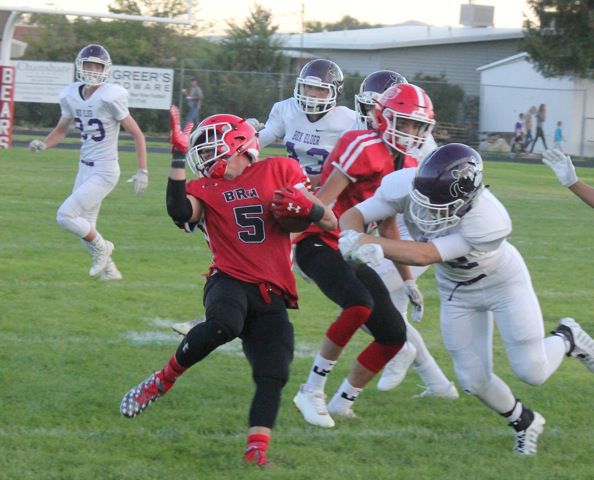