LOGAN — Police have arrested an 18-year-old man suspected of robbing several homes in North Logan and Hyde Park. Christian Jensen was booked into the Cache County Jail Tuesday night, hours after police had asked for the public’s help identifying a man seen on security camera footage.

North Park Police detective Ulysses Black said the suspect was taken into custody Tuesday evening but could not release the man’s identity.

The suspect was caught on security cameras entering the garages of several residences. Once inside, he reportedly stole items from the garage and inside several vehicles.

Security camera photos appear to be Jensen and showed a man in his late teens or early 20’s, with a beard and mustache.  He was wearing a camouflage shirt, baseball hat and carrying a handgun. He was seen getting into a dark sedan.

The suspect was believed to be armed and dangerous, prompting police to ask the public not to approach or attempt to apprehend him.

Hours after detectives released photos and videos of the robberies, a police officer was contacted with information of Jensen’s identity. He was taken into custody and transported to North Park Police Headquarters, before being booked on suspicion of burglary of a vehicle.

Black said the recent burglaries are a reminder for residents to always lock their homes and vehicles.

“Do not leave valuables inside of your vehicles, even if they are parked inside a garage. Also secure all garage and exterior doors.”

Jensen is currently being held without bail. Formal charges are pending an investigation. 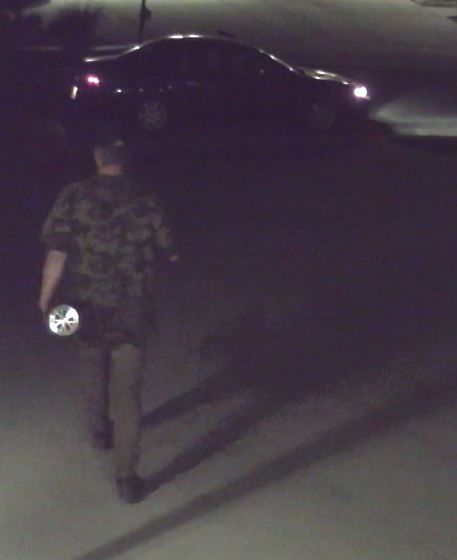 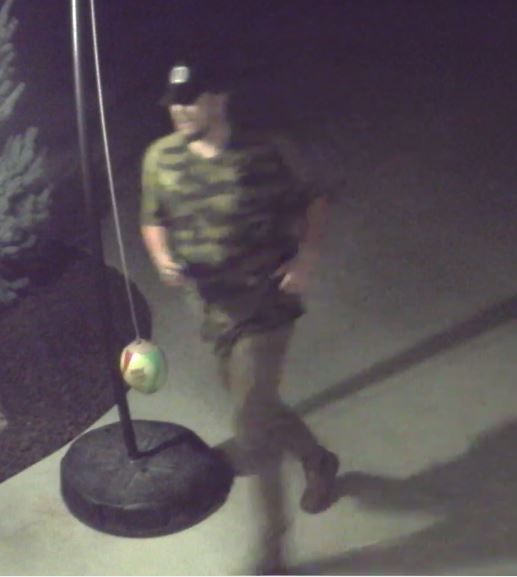 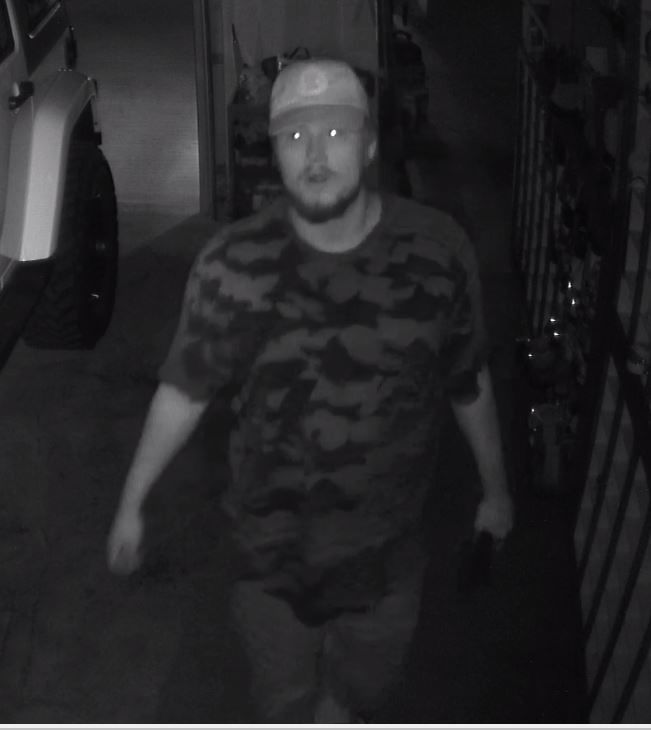