Simplistic as it may sound, the only thing more remarkable than Cache Valley hosting a Pride festival last year is the fabulous fact that this year they will hold another one. The 2nd Annual Logan Pride Festival will take place on September 9th at Logan’s Willow Park. Two in a row. It is becoming customary and expected. Little by little, the learned ignorance of homophobia sheds away into tolerance, acceptance and love.

For the uneducated, a Pride Festival—and it is a proper noun—is an event where members of the LGBTQ community can come together to spend a day openly being themselves. Family, friends and those interested in seeing that the paranoia regarding the gay community are unfounded are also invited to partake in these magnificent gatherings. Vending booths, music, food, talks and educational material is available for all attendees. The festival is scheduled to run from 11 a.m. to 5:30 p.m.

I never would have seen this coming when I moved to Cache Valley in 2004. In my time here Utah has exuded a simmering contempt for homosexuals. I will concede that actual cases of violence against gays, lesbians and transgender people are no more prevalent here than anywhere else in America. But, when you mix the scathing rebuke members of the LGBTQ community face from both the dominant Mormon culture of Utah and the old-fashioned “gay bashing” embedded in people from rural backgrounds, and Utah is just flat out intolerable on this subject.

Recently, I spoke with Jess Zamora, who serves as Logan Pride’s chairperson. Although the Logan Pride Festival is the crown jewel of events for Logan Pride, other activities are being planned year round so that LGBTQ residents of Cache Valley can have social functions that cater to them.

I have interviewed Zamora twice and also have spoken to her in social settings. A recent California transplant, Zamora is a part of an outreach program with the Cache Youth Resource Center. I have seen her downtown with these youth who need a mentor and positive influence in their lives. This is an admirable endeavor and speaks well of Logan Pride’s leader.

When I asked Zamora if there was one thing she hopes outsiders could see if they attended the Logan Pride Festival, her answer was immediate, “To see that everybody is normal.”

Isn’t that unfortunate? Even in 2017, Utah has to be called out for its’ openly ignorant, misinformed views towards homesexuals. Many people, Mormon or no, still consider homosexuality evil. They still believe, emphatically, that homosexuality is some perversion that should be kept away from children. When discussing an issue like gay marriage, nearly all defend their opposition using the “slippery slope” argument that tolerating gay marriage will lead to allowing beastiality to be normalized.

What is ironic about the fact that so many who still will not accept LGBTQ people as being moral is that so many in this community attend church. This year, the kickoff event of the Logan Pride Festival will be an interfaith service at St. John’s Episcopal Church, which is located at 85 East 100 North in downtown Logan. Snacks will be served at 9:30 a.m. with the service starting at 10 a.m.

I attended last year’s service as a beat reporter covering the day’s events for cachevalleydaily.com. I am a notorious cynic when it comes to organized religion. Yet there I was with a full heart seeing the mostly LGBTQ congregation gleefully worshiping and celebrating their faith.

I feel it must be said that no one that considers themselves a Christian should look at homosexuals with a hateful, fearful eye. Doing so ignores, in its entirety, the Gospel of Jesus Christ.

Another positive sign that things are changing for the better is how many businesses and politicians are embracing the LGBTQ community. Along with the many non-profit organizations that will be represented on September 9th, many businesses will have goods for sale. Morty’s, the amazing burger place near Utah State University’s campus, will have a food truck there. And, in general, many downtown businesses have showed support for Logan Pride and the LGBTQ community as a whole.

When I asked Jess Zamora if businesses were enthusiastic about supporting Logan Pride, her answer was blunt. “People are saying yes,” she said.

It would be easier for downtown Logan businesses to profit if this year’s festival took place smack in the middle of town as last year’s event did. But, Zamora pointed out, Willow Park offers more opportunities for socializing. “It is more of a place to hang out,” Zamora said of Willow Park.

More parking. More seating. More trees providing shade. Public bathrooms. And close to a playground for children to be occupied. All things considered, Willow Park is a great tradeoff to make the festival a much more comfortable event.

This is Utah. The LGBTQ community no longer has to hide. Acceptance is slow but it is coming. The Logan Pride Foundation has been established as a non-profit organization. Events are being planned and are well-attended. And now, miraculously, the Logan Pride Festival is an annual event. People come here to attend this function.

When I asked Zamora what would have to happen for her to believe the Logan Pride Festival was a success, her answer was good enough for me to give her the last word. 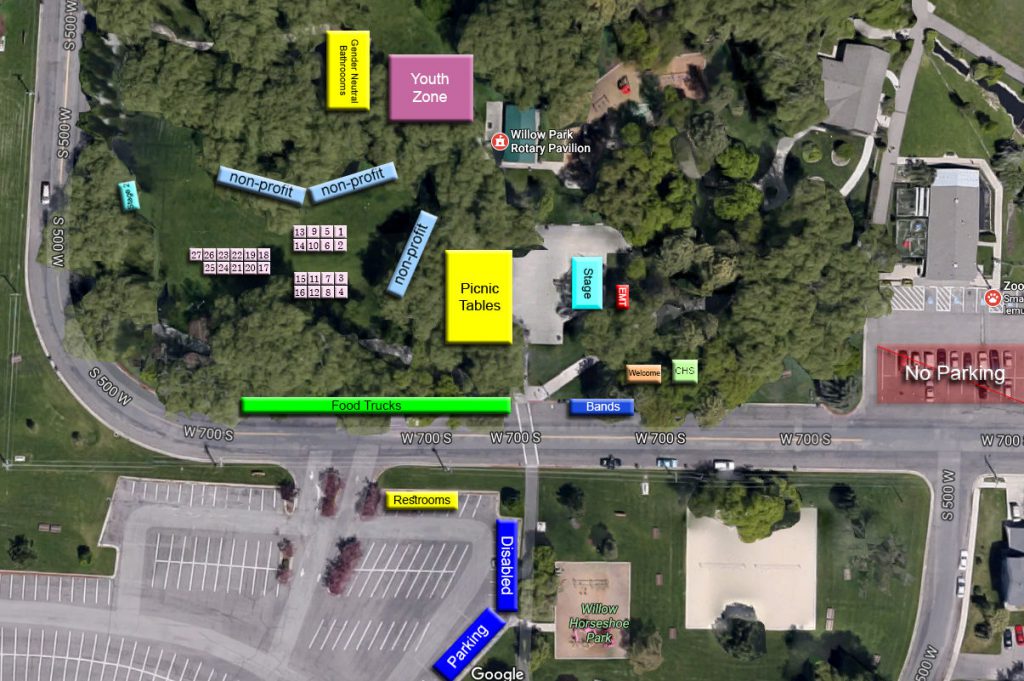 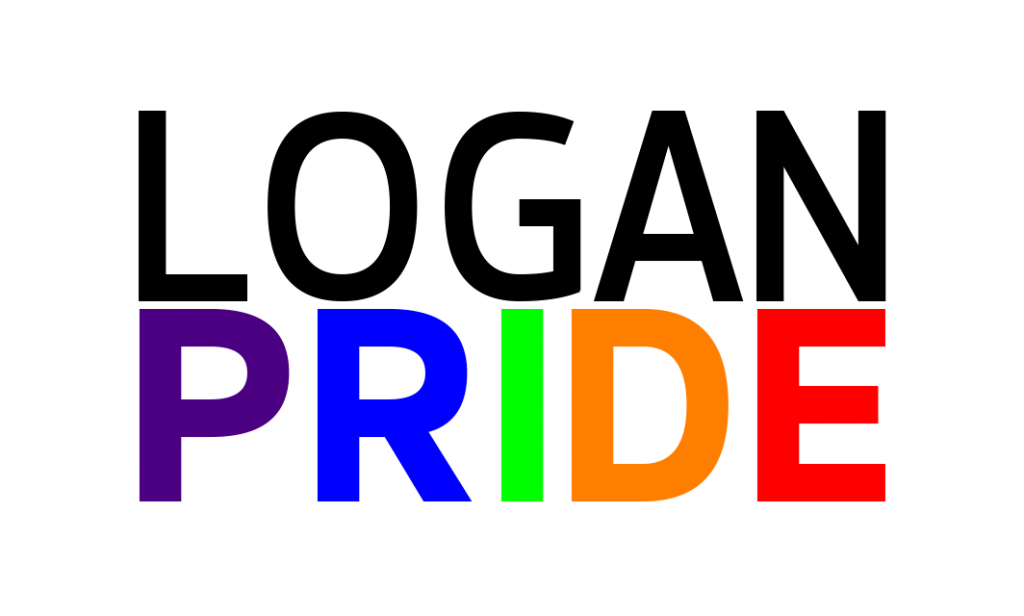 Logan Pride Foundation is the brand new domestic non-profit organization that organized this year's Festival, and will do so going forward