Petersen, a senior linebacker, picked off two Pocatello passes and returned them both for critical scores in the second half of the Bees’ 48-21 win over the visiting Indians from Idaho.

The Bees (2-2) now focus on Homecoming next week as they host their first region game and a tough Bountiful (2-2) team. The Braves lost at Syracuse on Friday, 30-7.

After being roughed up at Mountain Crest last week and Bear River the week before, the Bees were desperate to get back on track. Playing in front of the home crowd helped, at the Bees jumped out to an early lead when Conner Stevenson reversed field on a reverse, and rambled in from about 15 yards out to give the Bees a 6-0 lead in the first quarter.

The Indians came back to score a touchdown in the beginning of the second quarter, but the Bees got hot and put 21 points on the board. Quarterback Jeremy Kaleikini connected with Brock Hardy from six yards out, then Hyrum Blanchard rushed from 11 yards out, and right at the half, Kaleikini hooked up with Stevenson as time expired for a 26 yard score.

Pocatello didn’t give up after the Bees scored again to open the third quarter on a Kaleikini three-yard run. Two long drives gave the Indians 14 points before Petersen made his two interceptions to seal the game. 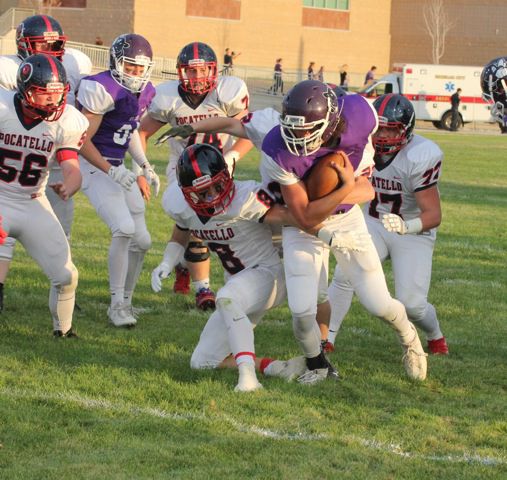 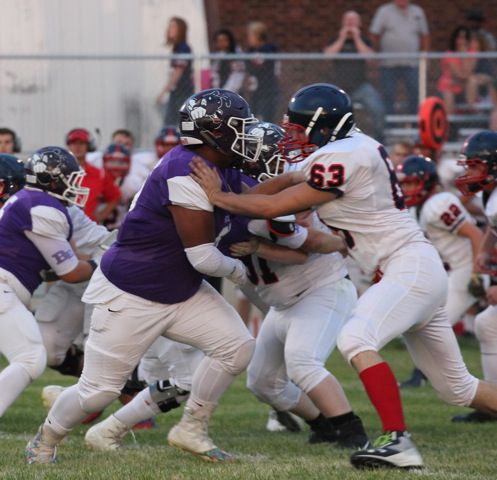 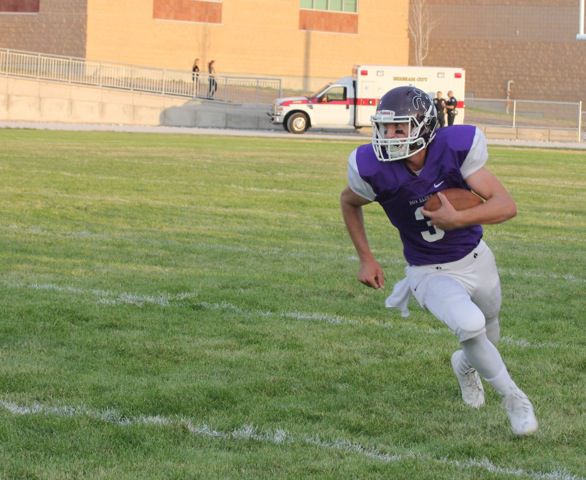 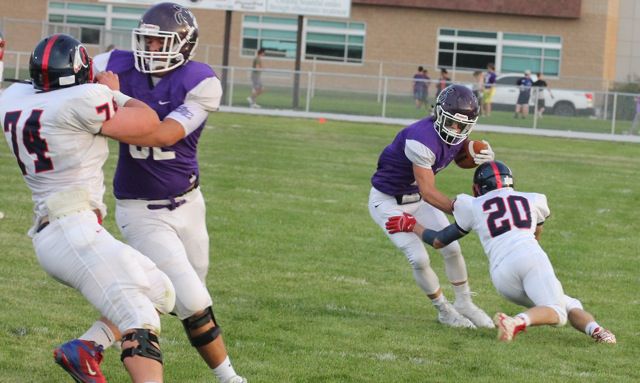 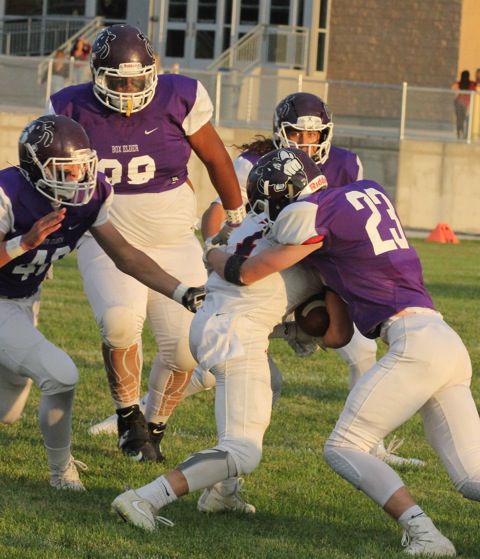 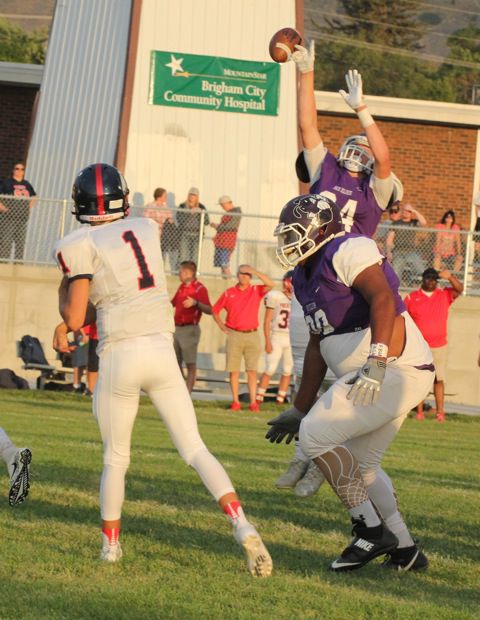 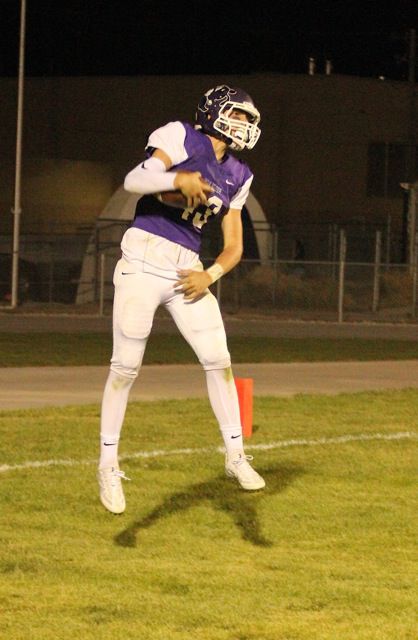 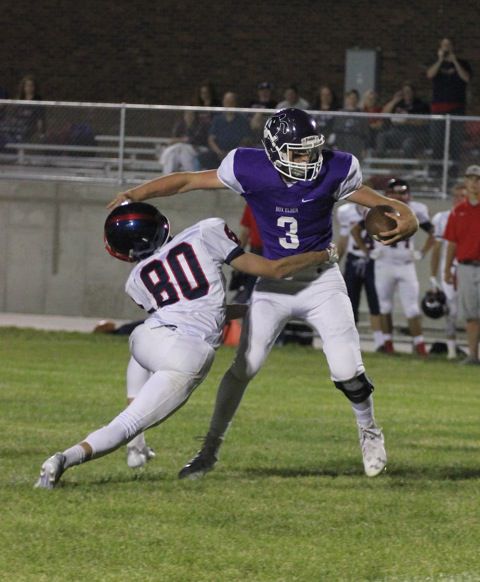 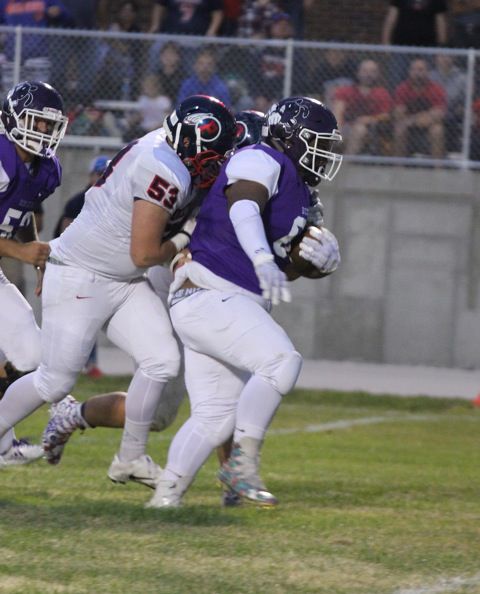 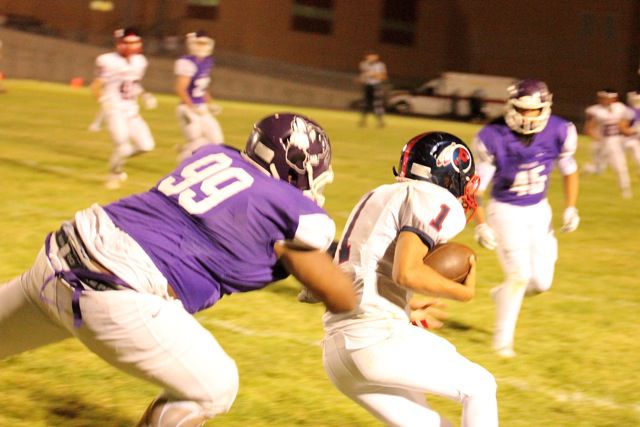