Salt Lake Tribune columnist Robert Gehrke recently upset some Wellsville residents and some elsewhere in Cache Valley. His column concerned a Wellsville Founder’s Day tradition- the Sham Battle – that was held again this past Labor Day. <a href=”http://www.sltrib.com/news/2017/09/06/gehrke-historically-inaccurate-and-wildly-offensive-a-utah-town-should-end-its-annual-sham-battle-between-cowboys-and-indians/” target=”_blank”>He wrote</a> that the re-creation is historically inaccurate and ‘wildly offensive’ as it highlights a Cowboy versus Indian battle.

Videos and photos of the event have been making the rounds which depicts residents dressed up in Native American garb with red and black war paint smeared on their bodies. The annual event has been flagged by some as being insensitive to native Americans.

On KVNU’s For the People program on Friday, one caller said it’s not Wellsville trying to re-write history but merely a portrayal of what is meant to be a mock battle that the settlers participated in to sharpen their readiness in case there was a real attack. Later in the hour Gehrke called into the program. He said the response to his column has been mostly positive but there has been some negative as well.

“There’s been some of that. I think people are sensitive to it…they don’t like to be criticized for things that they’ve done for generations and generations. But I think by and large, I’d say probably five to one, it’s been positive including Wellsville residents who reached out and said ‘I’m glad you’re finally bringing this up. It’s gone on for too long and it needs to be addressed’,” explained Gehrke.

The columnist said he has learned that Wellsville City officials do plan on addressing the controversy, perhaps this week, with a meeting with the Tribal Council of the Northwest Band of the Shoshone Nation. 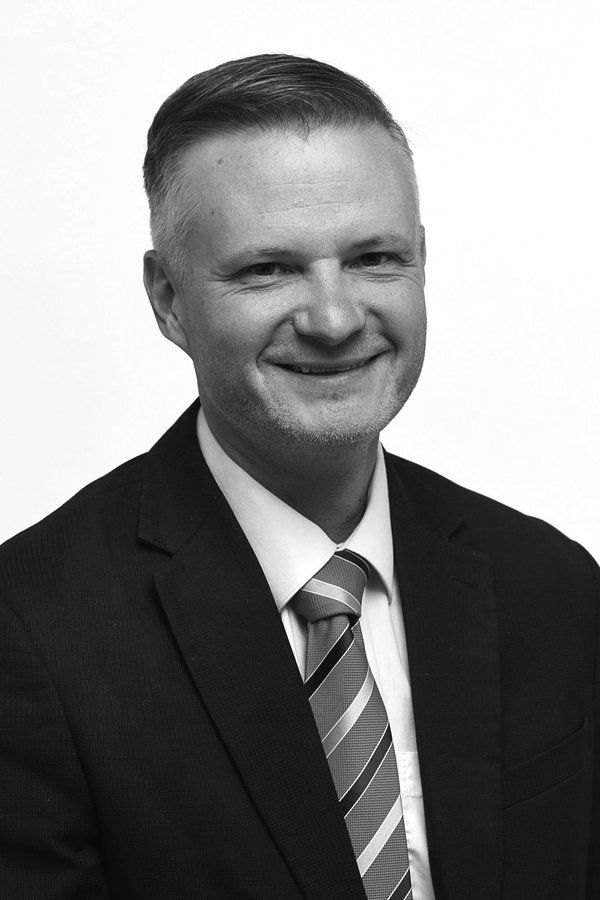