A two-vehicle accident Saturday afternoon west of Smithfield killed a Providence mother and sent a teenage boy to the hospital with serious injuries. The crash occurred at 3:40 p.m.

Samantha D. Perkes was the driver of the Grand Am. The 28-year-old woman was killed instantly. Perkes’ two daughters were in the back seat, ages seven and four. They were each properly restrained and suffered only minor injuries.

Perry said the driver of the Fusion was a 15-year-old boy from Cache County. He also sustained injuries and was transported by ambulance to Cache Valley Hospital, and then later flown to Primary Children’s Hospital in Salt Lake.

Troopers report the boy did have a Learners Permit but was the only one in the vehicle at the time of the accident. They are still investigating what caused him to drift into the westbound lanes.

Perry said the drivers of both vehicles were wearing their seat belts.

No citations have been issued, pending completion of the investigation. The boy’s identity is not being released because he is a juvenile.

SR-218 was completely blocked for almost four hours as troopers cleared and investigated the accident. 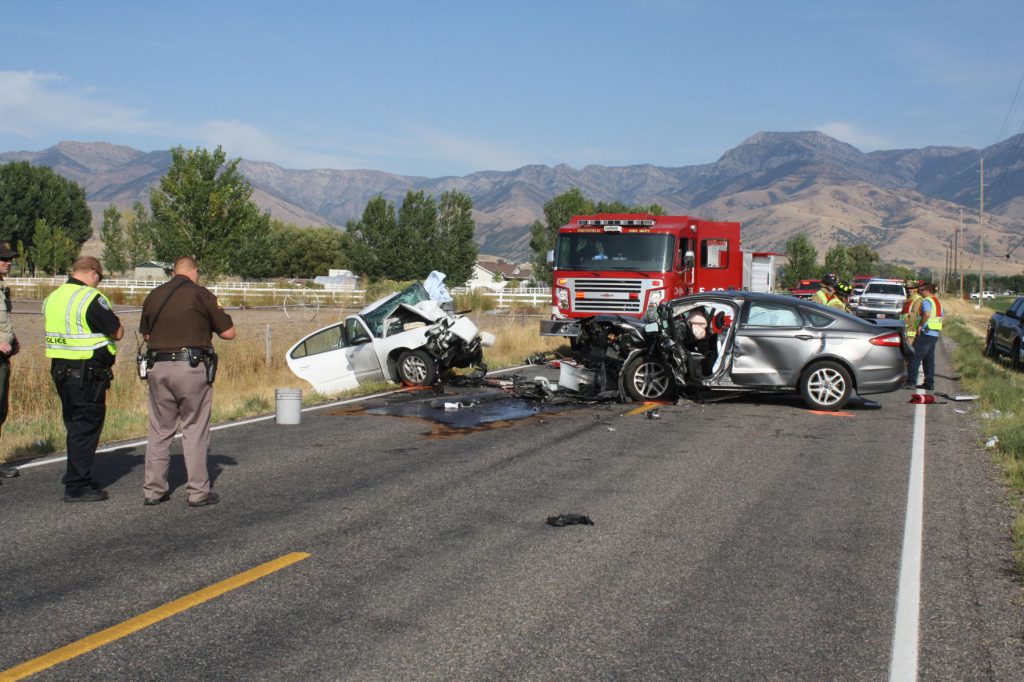 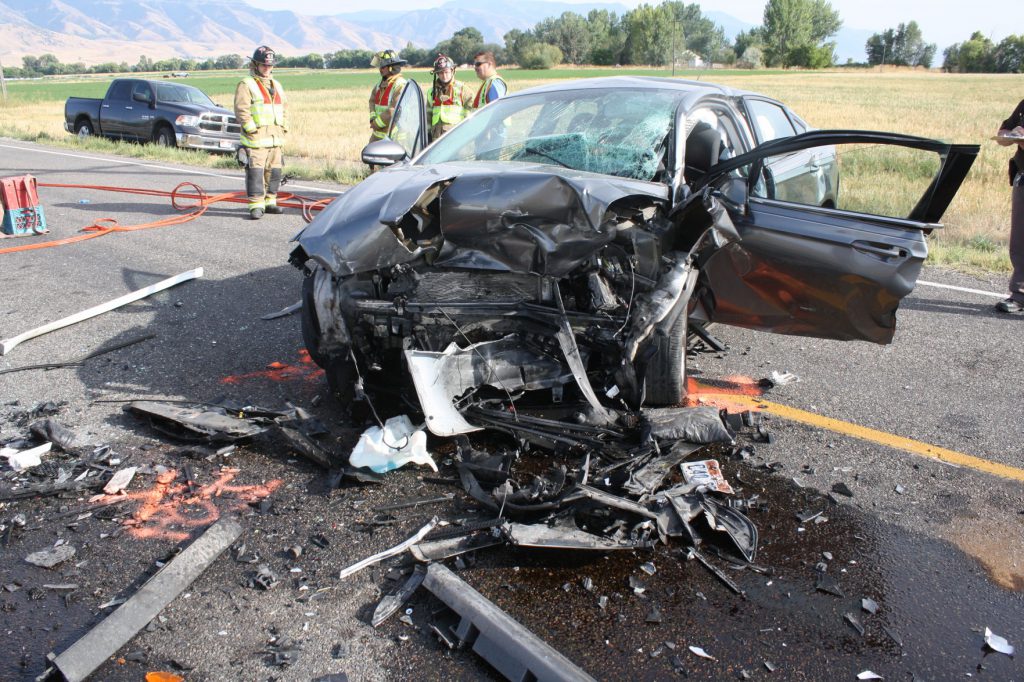