LOGAN — Crews are investigating a fire that almost completely destroyed a family’s home late Thursday night. The blaze was reported just before midnight at 1330 Country Side Drive, west of Blackhawk Park.

Logan City Fire Marshal Craig Humphreys said a neighbor, returning home from work, noticed smoke in the neighborhood and called 911. While speaking with dispatch operators she spotted flames coming from the home’s roof.

“The occupants were asleep in the home at the time,” said Humphreys. “The neighbor was able to notify the occupants. Just as the fire trucks arrived on the scene, the family was exiting the structure.”

The parents and two children were able to escape without injury.

Firefighters reported 25-foot flames coming from the roof when they arrived. The fire was located in the attic near the home’s chimney.

“The fire is all contained in the attic. It burnt through the roof and the roof collapsed during the course of suppression. It doesn’t appear to be any damage down in the living area of the home. Right now it all appears to be in the attic.”

There was a fire in the fireplace at the time of the blaze. Humphreys said investigators didn’t have enough evidence yet to determine if that was the exact cause. 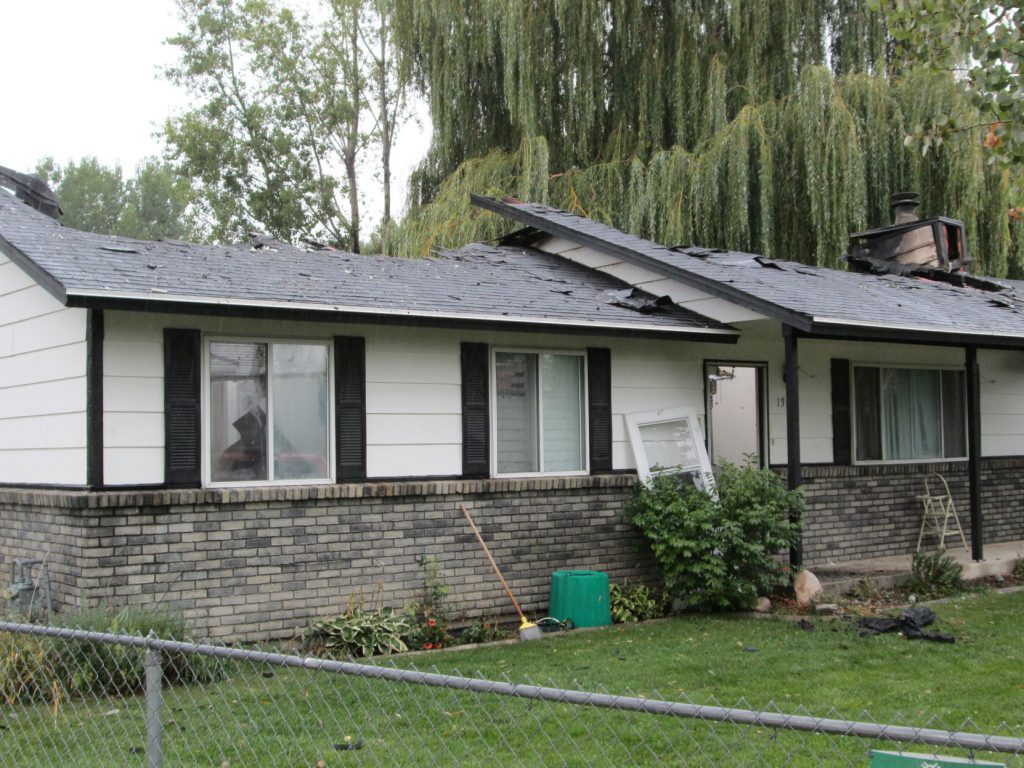 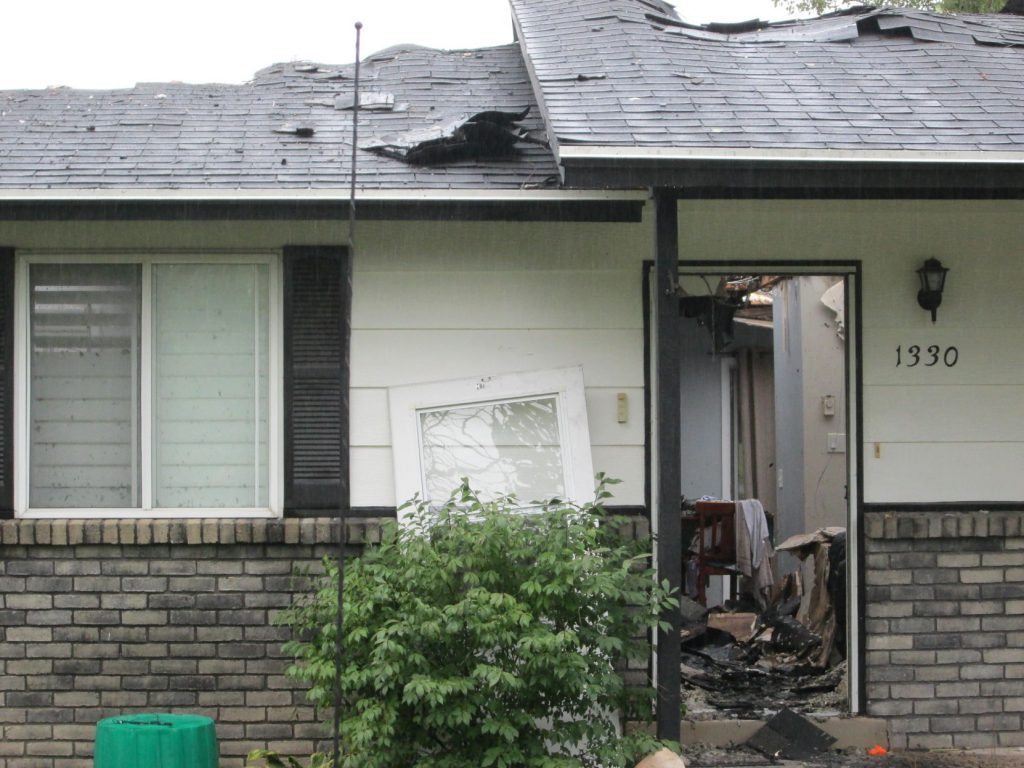 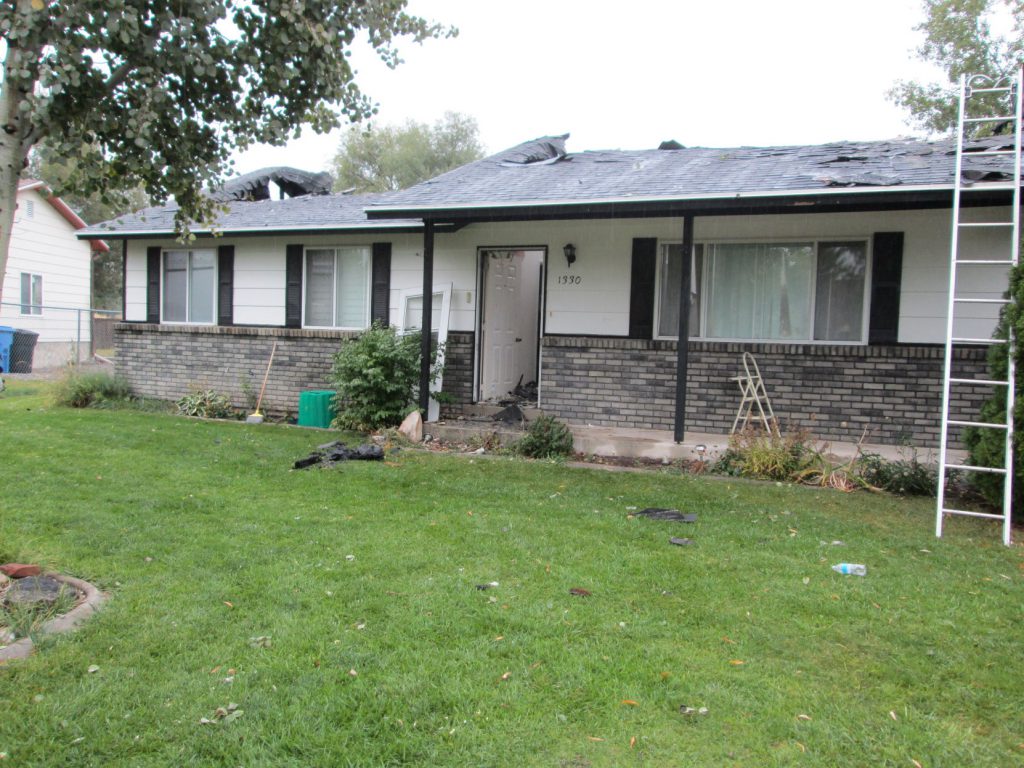