LAS VEGAS (AP) — Jordan Love threw for 316 yards and two long touchdowns to lead Utah State to a 52-28 win over UNLV on Saturday.

LaJuan Hunt added three more touchdowns and had 101 yards with 16 carries as Utah State (4-4, 2-2 Mountain West Conference) piled up 578 yards of total offense to snap a two-game skid. Dominik Eberle had a 24-yard field goal and Justen Hervey capped the scoring with a 7-yard touchdown run to cap a 94-yard drive set up by Dallin Leavitt’s interception.

Love finished 19-for-27 passing, connecting with Savon Scarver for a 70-yard touchdown in the first quarter and then with Jordan Nathan for a 75-yard scoring throw late in the second.

Trailing 28-14 in the second quarter, the Aggies dug in, getting a pair of touchdowns in the final six minutes of the opening half to tie it up at the break and held UNLV (2-5, 1-3) scoreless the rest of the way.

UNLV got two touchdowns and 161 yards rushing from Lexington Thomas. Armani Rogers also had two rushing touchdowns for the Rebels. 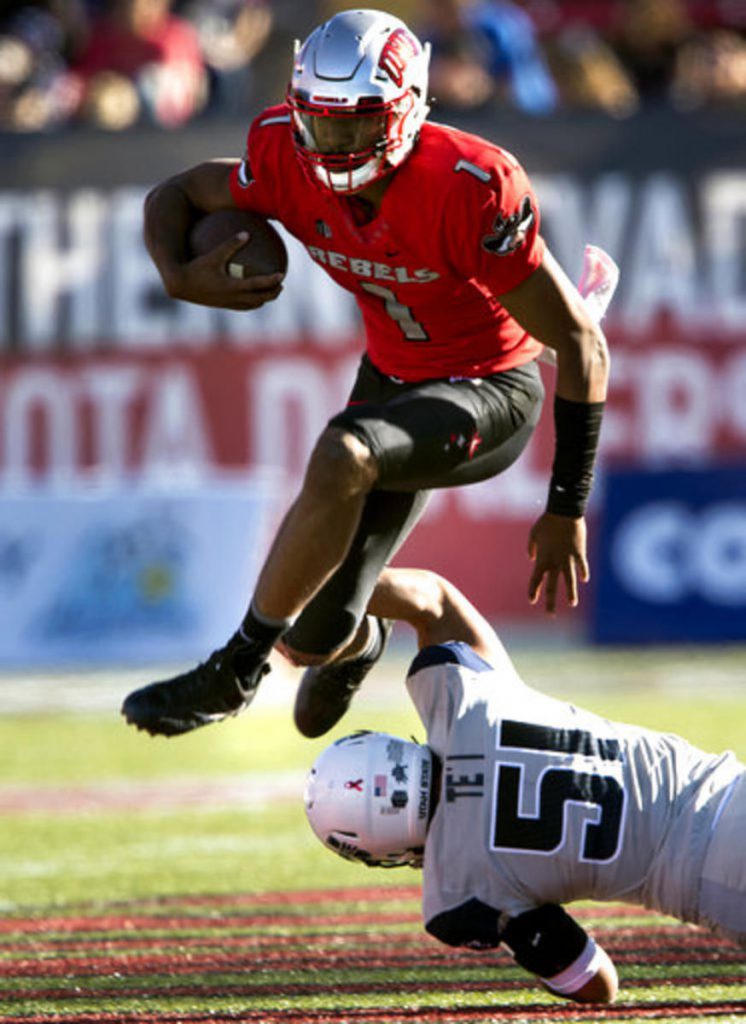 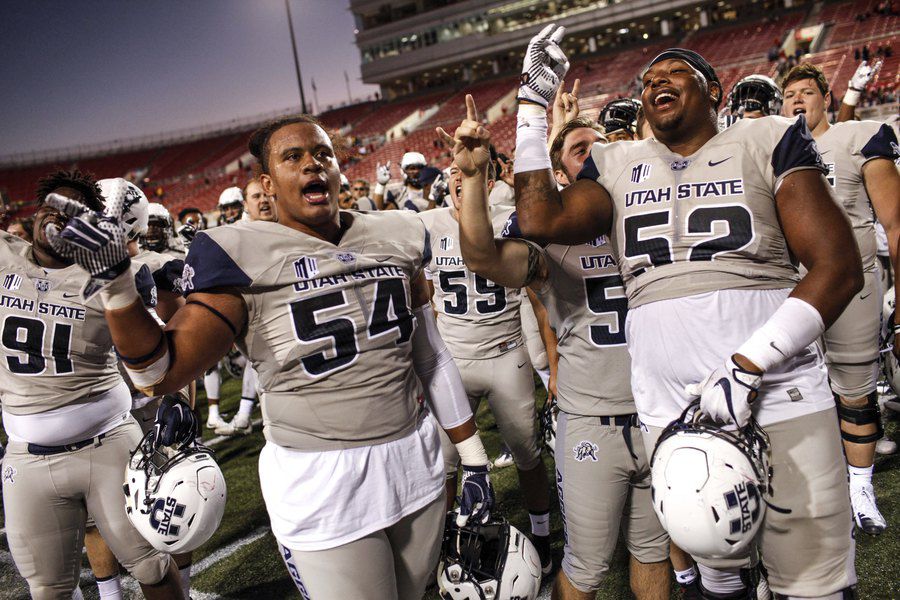