In June, Sam Malouf was recognized as the Utah Entrepreneur of the Year in distribution and manufacturing at a gala at the Grand America Hotel. That evening Malouf struck up a relationship with another entrepreneur who was recognized for his efforts in social causes: Tim Ballard, CEO and founder of Operation Underground Railroad.

Now the two organizations are teaming up to rescue people from human trafficking and get them the help they need in their recovery.

The Malouf company, which specializes in bedding accessories and is headquartered in Cache Valley, has been lightly involved with <a href=”https://ourrescue.org/” target=”_blank”>Operation Underground Railroad</a> over the last few years when an employee of theirs had a friend who worked at O.U.R.

“We started out kind of in the background,” Malouf explains, “shipping mattresses and different bedding products to some of their after-care centers and safe houses they work with in different parts of the world.”

“They do so many amazing things all over the world they can be hard to get in touch with because they’re gone doing these missions,” Malouf continues. “That helped us get together and now we’re moving forward and trying to find ways we can bring some of our value to their organization and help them with some of our services and products.”

“Once we had a direct conversation with them they were able to tell us what their needs and goals were,” explains Krista Karn, a member of the board for the <a href=”https://malouffoundation.org/” target=”_blank”>Malouf Foundation</a>. “We had sort of an idea of what our goals were in the anti-human trafficking realm. So there was a lot of overlap in things we could provide. It really grew and blossomed from there.”

The Malouf Foundation is the non-profit arm of the Malouf company, which still provides bedding for O.U.R. for their after-care settings. But Malouf is also <a href=”https://www.maloufsleep.com/media/malouf-foundation-initiative-to-take-on-human-trafficking” target=”_blank”>helping to raise money and awareness</a> of the cause, and lending their facilities and expertise.

“We’ve got a pretty well-staffed imagery team that consists of photographers, videographers and production people,” explains Malouf. “So we’ve been participating more in helping film some of their documentary components, training videos, documenting legislature and governmental interactions in Peru, for example, which will help pave the way for other countries.”

The bedding company is also lending logistical support for O.U.R., shipping fulfillment for people who want to purchase O.U.R apparel, and even providing automated auction payment software to use at O.U.R. fundraising events around the world.

Locally, Malouf is providing an opportunity for people to be a part of the fundraising efforts when they will be holding a public warehouse sale on November 17th and 18th.

“That’s a way to get involved,” Malouf explains. “We offer a lot of our product at discounted pricing and we donate 10% of the sales total to the anti-human trafficking effort.”

Company employees have also come together to create over 1,000 hygiene kits that are used domestically. Malouf also has donation portals on their website where employees and others are given the opportunity to deduct money from their paychecks monthly.

In January, the main trade show for the furniture and bedding industry is in Las Vegas. Tens of thousands of buyers and retailers Malouf works with will be there and Malouf will launch a line of three pillows featuring new technology in their Z Pillow line. The new products will also help raise money and awareness for O.U.R.

“We talk about the issue and how there are over two million children enslaved in the sex trade throughout the world,” Malouf says. “We’ll have information on the actual retail package and then for each purchase we make a donation to the anti-human trafficking cause.”

O.U.R. is one of many organizations around the world trying to end human-trafficking. They are not only trying to rescue women and children from dangerous situations, but they are also working to rehabilitate them.

“That’s a huge world-wide effort. There are a lot of groups involved in that, a lot of individuals involved in that,” Malouf adds. “That’s, I think, one of the main areas where we want to be involved is in helping supply them with things they need but also, hopefully, getting to a point where our employees can offer service and care in some of these circumstances.”

More needs to be done to end human trafficking, Malouf claims, and O.U.R. not only specializes in extracting victims. More is being done with rehabilitation and after care, prevention, lobbying, legislation, enforcement, cross-border notifications and ending childhood pornography. Malouf says he hopes others in his industry can also get behind the effort. 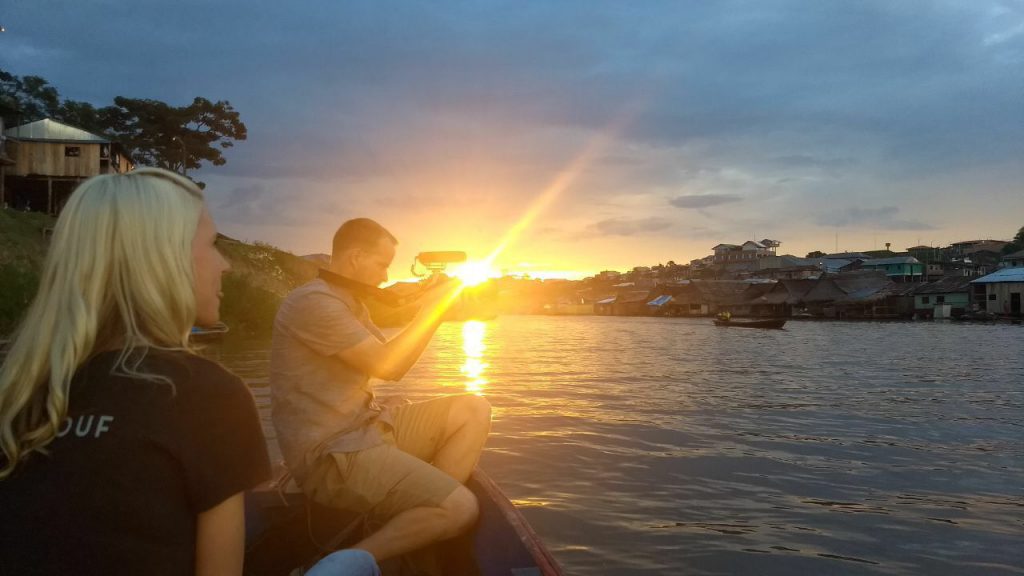 Malouf, a bed-accessories company based in Cache Valley, provides resources (including videographers) to Operation Underground Railroad in their efforts around the world to end human trafficking. 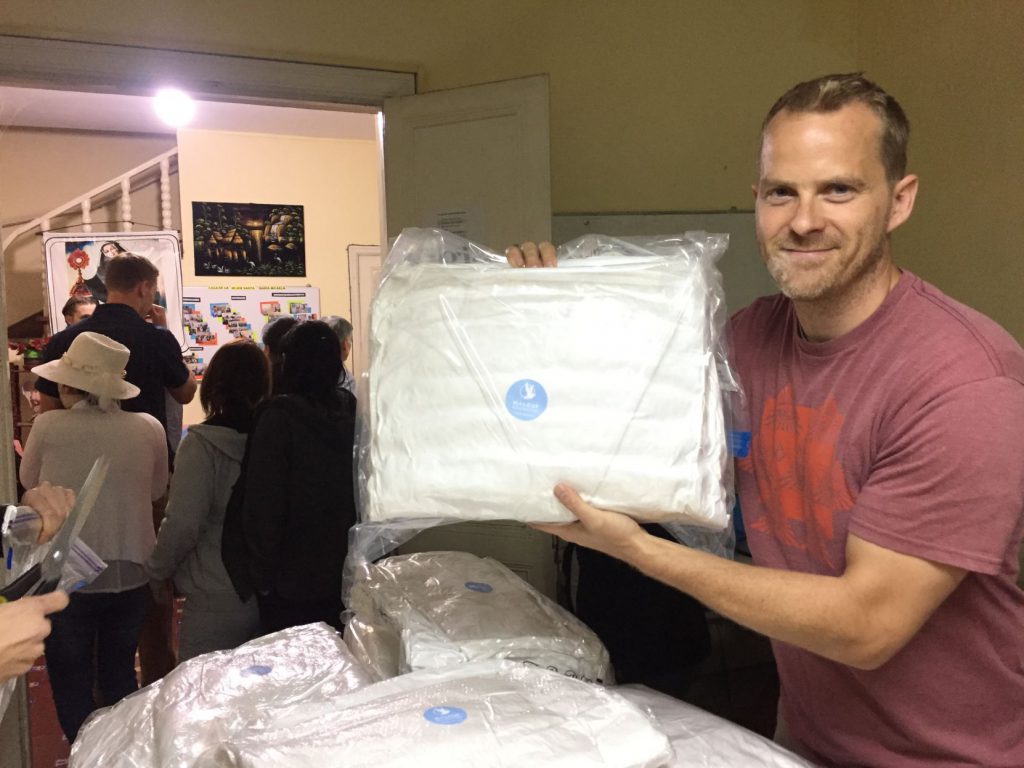 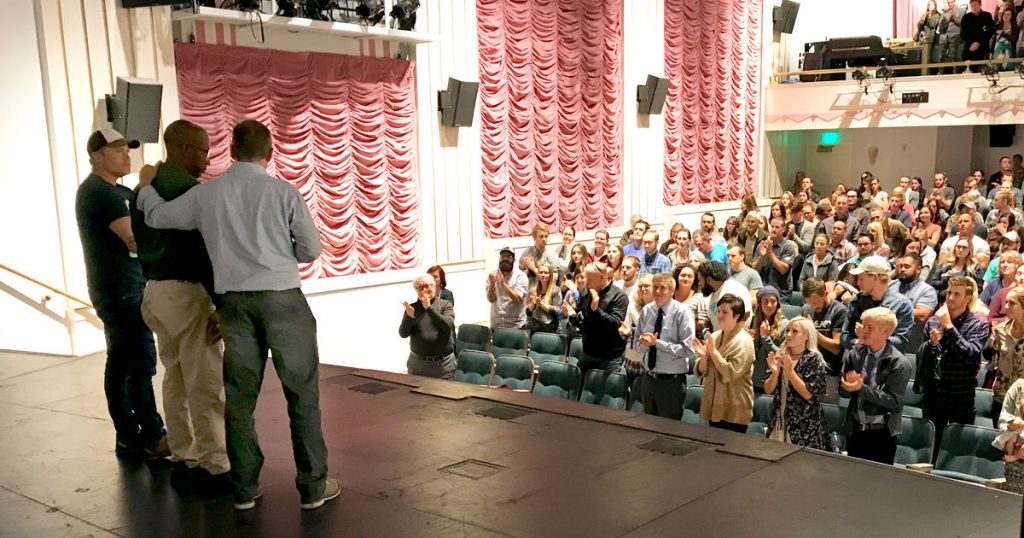 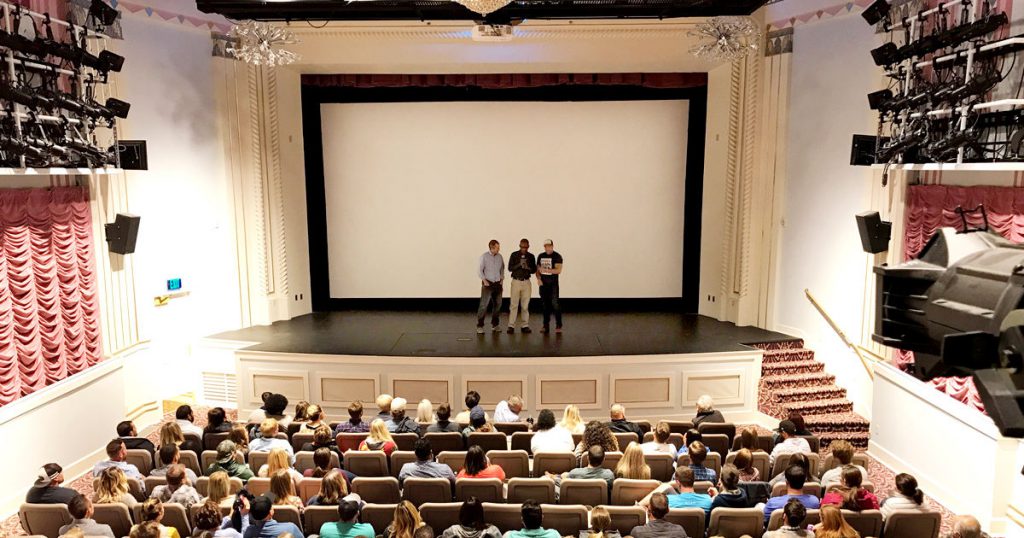 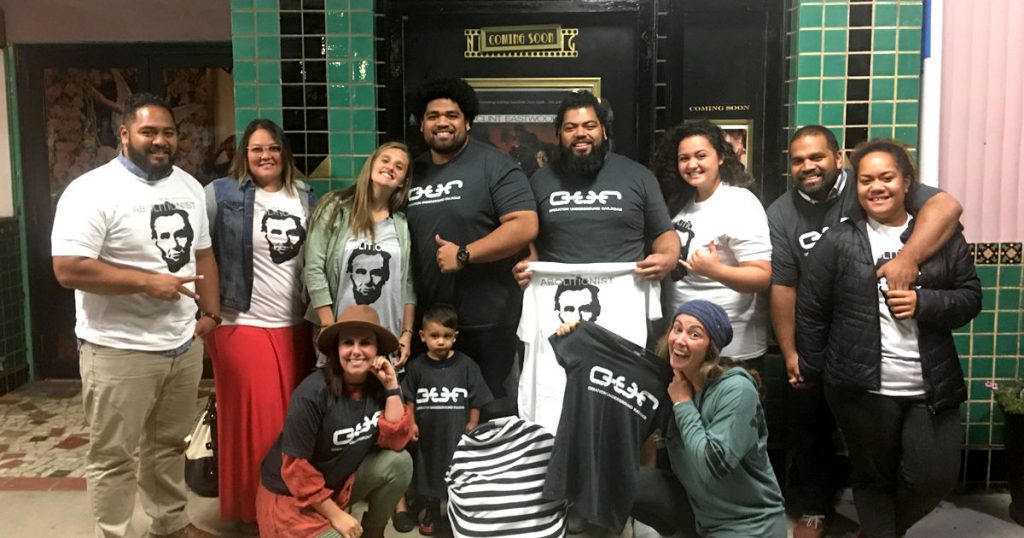 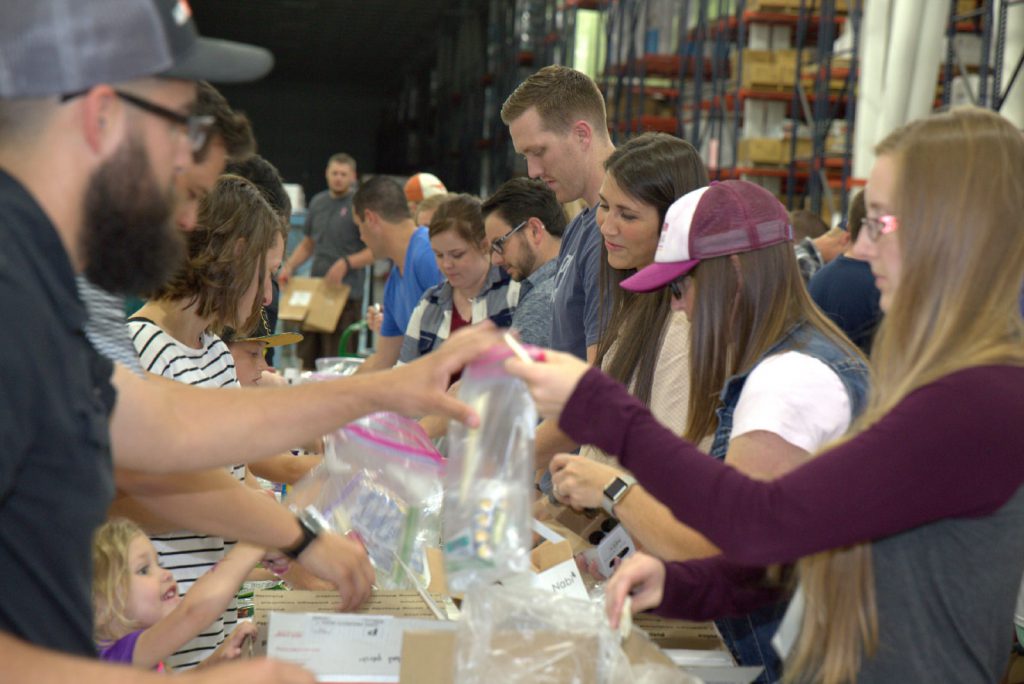 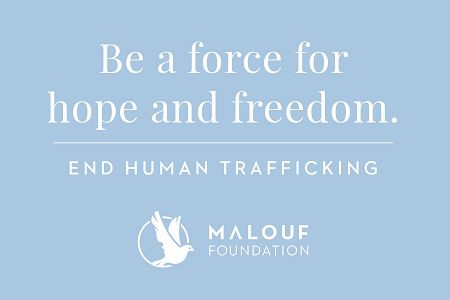