This undated photo provided by University of Utah shows ChenWei Guo, a student killed in an attempted carjacking near campus Monday, Oct. 30, 2017. Police swarmed rugged mountain foothills near the University of Utah Tuesday, Oct. 31, searching for Austin Boutain, suspected of killing Guo while on the run after another homicide in Colorado. (University of Utah via AP)

SALT LAKE CITY (AP) — Police arrested a man Tuesday who was sought in a fatal carjacking near the University of Utah and in a Colorado homicide.

Austin Boutain, 24, was arrested after surrendering to workers at a Salt Lake City library.

The arrest came after a manhunt following the death of 23-year-old Chinese student ChenWei Guo, who was killed Monday during an attempted carjacking near campus.

In addition, police in Golden, Colorado, have said they want to question Boutain about the killing of a 63-year-old man whose body was found in a trailer and whose truck had been driven by Boutain in Utah.

His wife, Kathleen E. Boutain, is also a person of interest in the Colorado case. She was in custody in Utah on unrelated drug and theft charges.

Guo, one of thousands of international students at the University of Utah, was a freshman from Beijing who came to the U.S. in 2012 and dreamed of owning his own consulting company.

He enjoyed skydiving, skiing and horseback riding, according to his biography on the school’s International Student and Scholar Services website.

Lori McDonald, dean of students, described him as “extremely outgoing, charming, creative, smart.” Guo was studying pre-computer science and was a peer adviser in the International Student and Scholar Services Office.

Pershing said the killing as a “senseless, random act of violence.”

A lockdown at the university ended early Tuesday. About 175 students had to shelter in the library because they couldn’t return their homes.

The school with about 32,800 students is Utah’s flagship university. 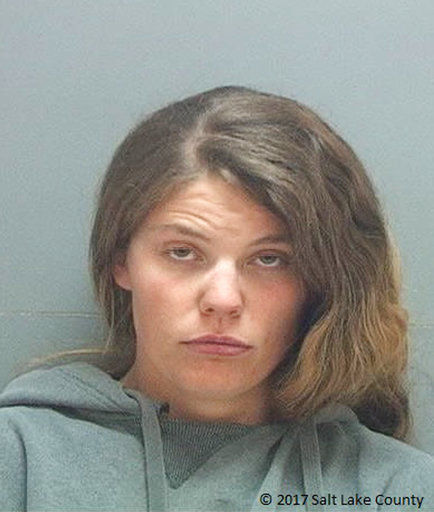 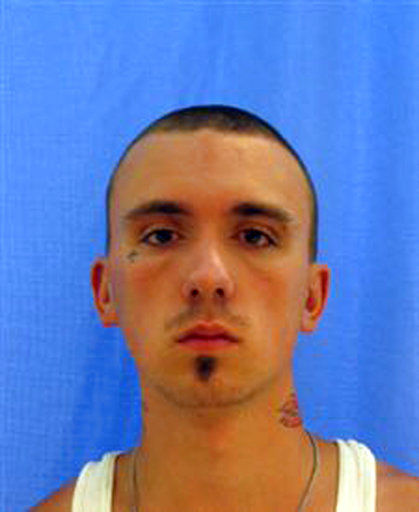