With a pair of ribbon-cutting ceremonies Monday morning, Logan City officials served notice that both the new North Valley Landfill and a “transfer station” will soon be open for business.

The first ribbon was cut at the new transfer station building at the current Logan landfill. It now becomes the point where waste is dropped off before semi-trucks haul about 300 tons a day to the new landfill, which is almost 25 miles to the north.

“The road construction came in under budget and also the landfill excavation and lining also came under budget, so those two helped us. We were originally estimating close to $10 million but we were able to get it done for $8 million.”

The new landfill is more than four miles north of Clarkston and five miles west of Cornish and just south of the Idaho Border.

The new site is a huge, excavated depression in the earth and has been lined with high-density polyethylene to protect the groundwater.

Hamud said trucks could begin hauling waste to the new site by Dec. 1. 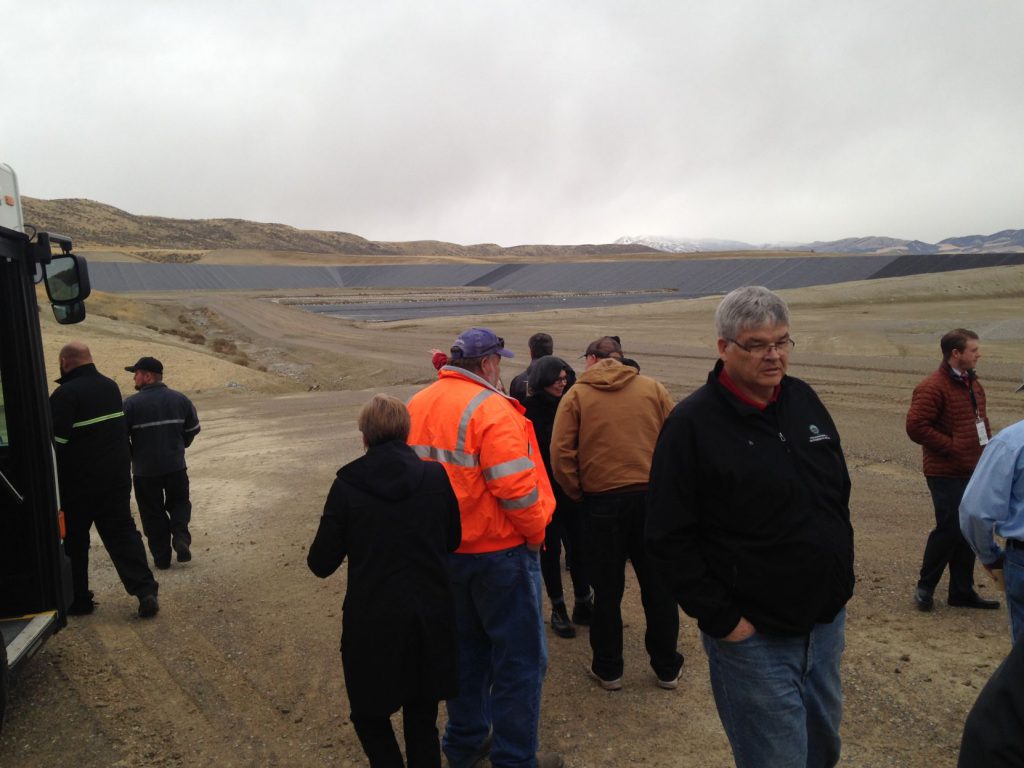 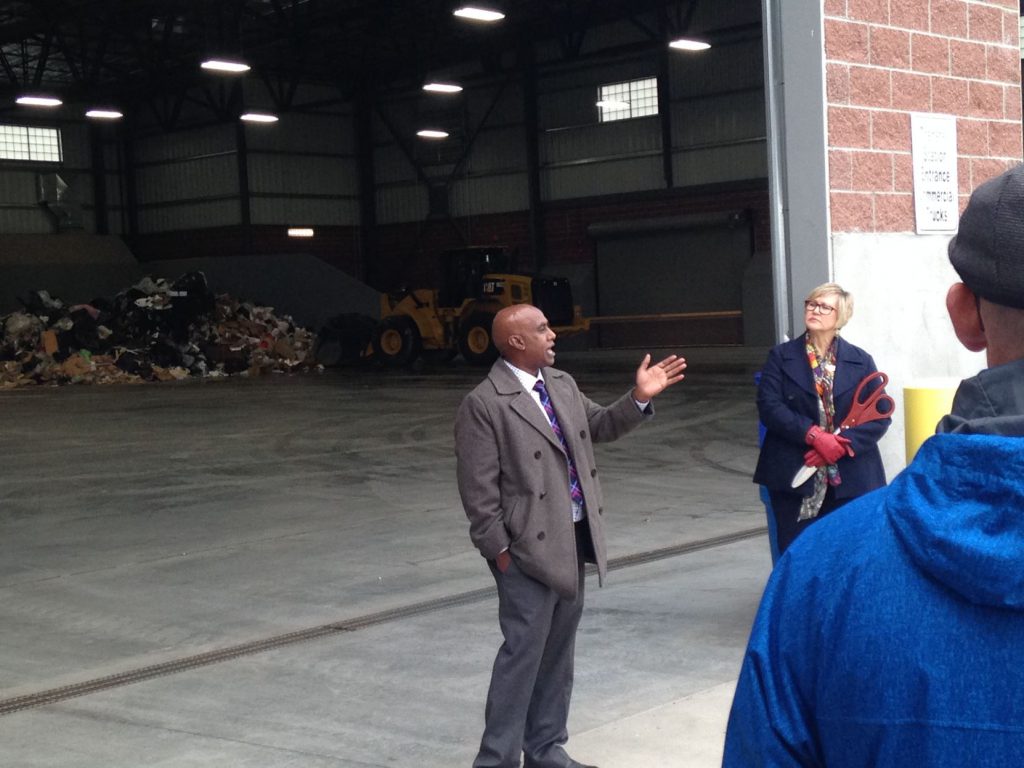