LOGAN — The preliminary hearings for three people accused of sexually assaulting a teenage girl have been postponed, as attorneys attempt to negotiate plea deals in each of the cases. Jesus Diaz-Orozco and Eva M. Flores are expected to plead guilty next month, while Lemuel A. Del Valle Morales continues to deny ever having sex with the 14-year-old victim.

The three appeared separately in 1st District Court Wednesday afternoon. Diaz-Orozco remains in jail on $250,000 bail, while Del Valle Morales and Flores are out on bail.

Cache County Sheriff’s deputies allege that Orozco and Del Valle Morales sexually assaulted a teenage girl back in June. Orozco then raped her again in July. The suspects reportedly knew the victim prior to the assaults. Prosecutors allege that Flores knowingly encouraged the victim to have sex with the two men.

During the hearings Wednesday, Diaz-Orozco’s public defender told the court they were still trying to resolve the case and asked for a couple more weeks to work out a possible plea deal. The 20-year-old Logan man was ordered to appear again on December 12.

Flores’ public defender also asked for additional time, saying he thought they would be able to work out a resolution. He said the extra weeks would also benefit state attorneys, who have had difficulty contacting witnesses in the case. The 19-year-old Smithfield woman was ordered to appear again on December 19.

Del Valle Morales continues to claim he is innocent. During the 24-year-old Logan man’s hearing, his public defender explained that they had agreed to a paternity test, to determine if a child the victim is pregnant with, was fathered by the suspect. The test won’t be performed until after the child is born next year.

Prosecutors approved waiting for the test before proceeding with the preliminary hearing. They asked the court though to order Del Valle Morales to be trespassed from a south Logan food truck, where the alleged victim works and the assaults reportedly took place. Judge Brian Cannell ordered that he have no contact with the girl and ordered him to appear again in court March 27. 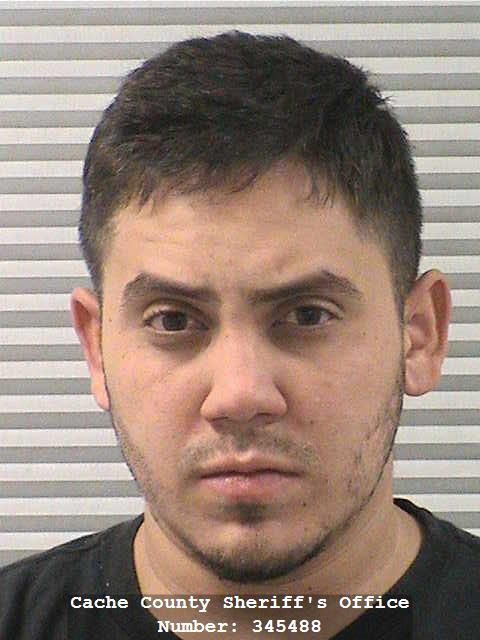