LOGAN – Randy Watts had some interesting experiences while as mayor of Logan City, but perhaps none topped what he and his wife were doing last weekend. Their son, Nick Watts, a professional designer, called to ask his parents come out to Washington DC and help with his latest assignment.

The assignment? To do the Christmas decorating at the White House.

Watts said the president’s wife, Melania Trump, had seen some of Nick’s work and had asked her staff to find him.

“You know, I’ve been in the White House before but not to any level like that,” Randy Watts said. “The lower floor of the White House just has some beautiful, beautiful rooms in it and tons of fireplaces. (Nick) sat down with Mrs. Trump and they went through what her vision was and then he put it to paper and to design and into color.

“What he tried to accomplish for her, so that she’d be happy with it, was to stay with a theme of traditional Christmas. He let the beauty of the White House show through. In other words, it would be more like us decorating for our own homes.”

Melania Trump released a video of the decoration on her personal social media accounts. The video briefly shows Nick Watts approximately halfway through the video.

The Watts family returned home earlier this week with a lot of great memories. Randy Watts said Mrs. Trump was delighted with the results. 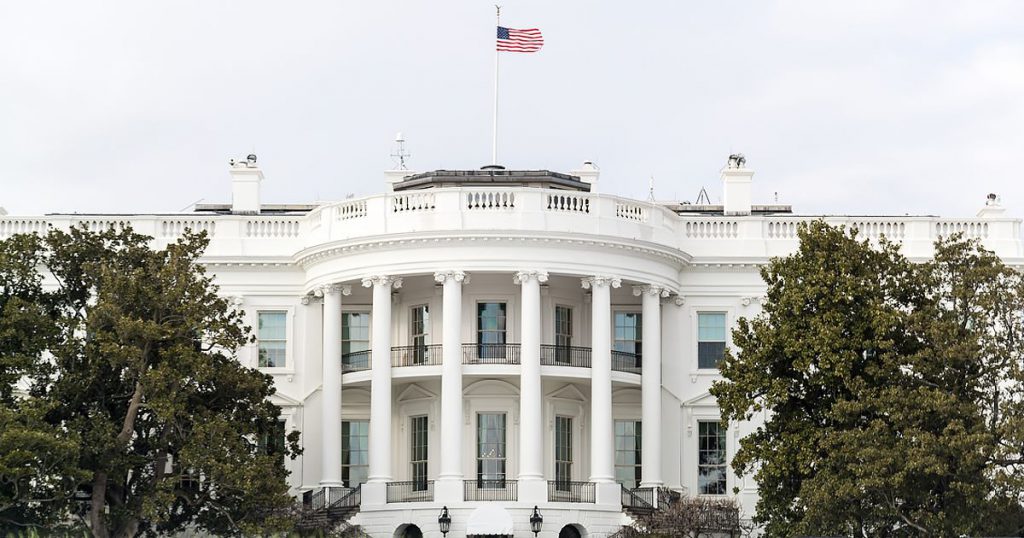