The No. 13 overall pick became the seventh rookie in franchise history to have a 30-plus point game.

New Orleans star Anthony Davis went down with a left groin injury at the beginning of the fourth quarter, hitting the ground under the Jazz basket and laying there until trainers came to help.

They eventually carried the All-Star off because he couldn’t put any pressure on one of his legs. He was immediately placed in a wheelchair and taken to the training room. Davis had 19 points and 10 rebounds before leaving. DeMarcus Cousins led New Orleans with 23 points and 13 rebounds.

Utah trailed by 12 at halftime, but began to chip away in the third quarter behind 21 combined points from Mitchell and Alec Burks.

The Jazz opened the fourth quarter with a 10-0 run to take a 90-84 lead. The Pelicans answered with a 12-0 run of their own to take a six-point lead before Mitchell absolutely took over. He unleashed variety of layups and pull-ups, including five straight during a 9-0 run to put the game away after the two teams were tied at 103-103.

Burks scored 24 off the bench, and Mitchell had 29 in the second half.

Pelicans: Rookie Frank Jackson was in the building against his hometown team, but is out indefinitely with a right foot fracture. He grew up in Salt Lake City before playing college ball at Duke. Jackson went through a short workout pregame.

Jazz: Rodney Hood missed his third consecutive game with left ankle soreness. … Raul Neto did not play due for the second straight game due to left hamstring soreness.

The Jazz began one of the toughest December stretches in the league on Friday. They face four division leaders in the Wizards, Rockets (twice), Celtics and Warriors. They also play the Cavaliers twice and Thunder three times. The Thunder and Bulls are the only two teams with a losing record that Utah faces this month. 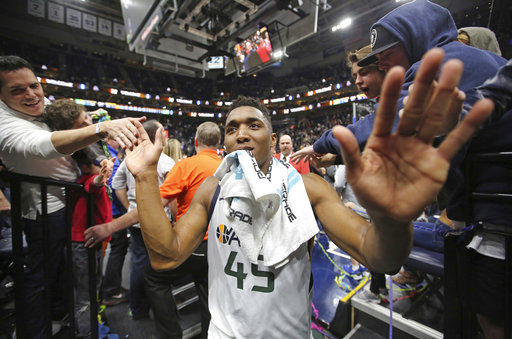 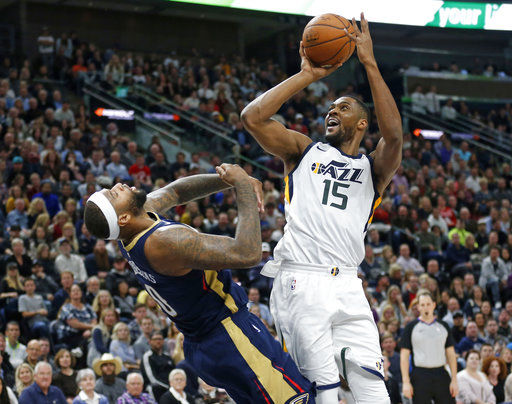 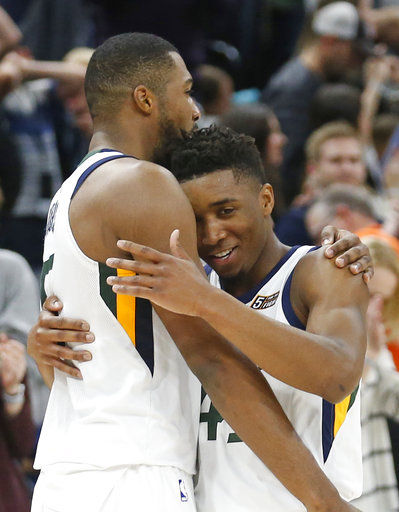