If you want to see some of the best Christmas lights in Cache Valley, without driving aimlessly for hours hoping to stumble upon the best displays, a Providence resident has put together an interactive map just for you.

Jake Neeley wanted to find the best houses decked out in holiday lights, but realized there was a lot of wasted time trying to find them. So he decided to do something about it.

“When I was a kid we used to go to Preston, Idaho and see the lights. They had a big parade to kick off the season,” he explains. “I remember lines and lines of cars to see the lights. I think that tradition is still going, a little bit, but not like it was when I was a kid. That’s what is driving me to do this. Now that I have kids of my own I want to do the same thing.”

So to make it easier to find the homes with the best displays, Neeley created an <a href=”https://www.google.com/maps/d/viewer?mid=1yIzRLahwrCj2Iqqau2ExsEh8Z9Z8re09&amp;ll=41.814466766837384%2C-111.81310099999996&amp;z=14″ target=”_blank”>interactive map</a> on Google and also created a Facebook page dedicated to <a href=”https://www.facebook.com/CacheValleyLights/?hc_ref=ARSUw3idFQGILYo6m5Uf9WiIRrhqCpJy-NVlacdAg4XgiKXmd1MkoiW4dS-9HUS3hlE&amp;fref=nf” target=”_blank”>Cache Valley Christmas Lights</a>.

“It was as simple as driving around, taking a picture of a house we thought was doing an amazing job with their Christmas light display,” Neeley explains, “then I dropped a pin on Google maps on my phone. I then added the picture to the map when I got home and made it public.”

Neeley says he and his family had ideas of where to find 10-11 houses with great displays, but took extra time this year to expand their search.

“We drove to the places we knew had lights, then took the long route to the next one. If we saw something we’d turn around and go down that street. We took a couple hours on two nights to find a bunch of them.”

The Cache Valley Christmas Lights map has exact addresses of the homes so people can easily find them. It also includes pictures, and a few videos, of what the homes look like in their Christmas light splendor. The map has over 30 listings and it keeps growing. Now that he has put the homes on the map, and created the Facebook page, people are sending him recommendations for other homes to add.

Some are better than others, and Neeley feels it is important to differentiate that on his map.

Those ‘can’t miss’ homes are listed in the Gold category. And exactly how does a home qualify for the Gold standard?

“I have a two-year-old boy and one of the few words he can say is ‘Wow.’ So if we drove past a house and we got a ‘wow’ I knew that was in the Gold category, and he was pretty good at it.

“In reality, I think there are some houses you drive past and you just get that reaction, like wow, that is pretty incredible.”

Some of those homes have synchronized lights and music, others have lights that cover every branch in every tree, as well as every nook and cranny on a roof line. He also says having a great light display can be contagious in a neighborhood. In particular, a Nibley neighborhood near Heritage Park has several homes that made the list. 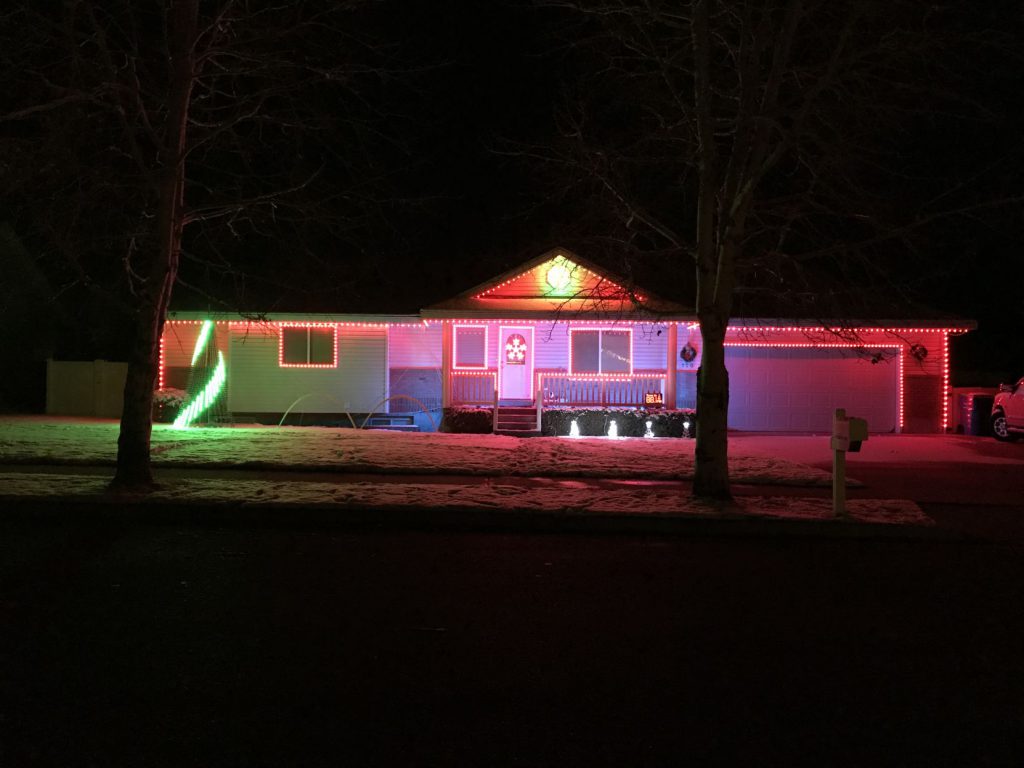 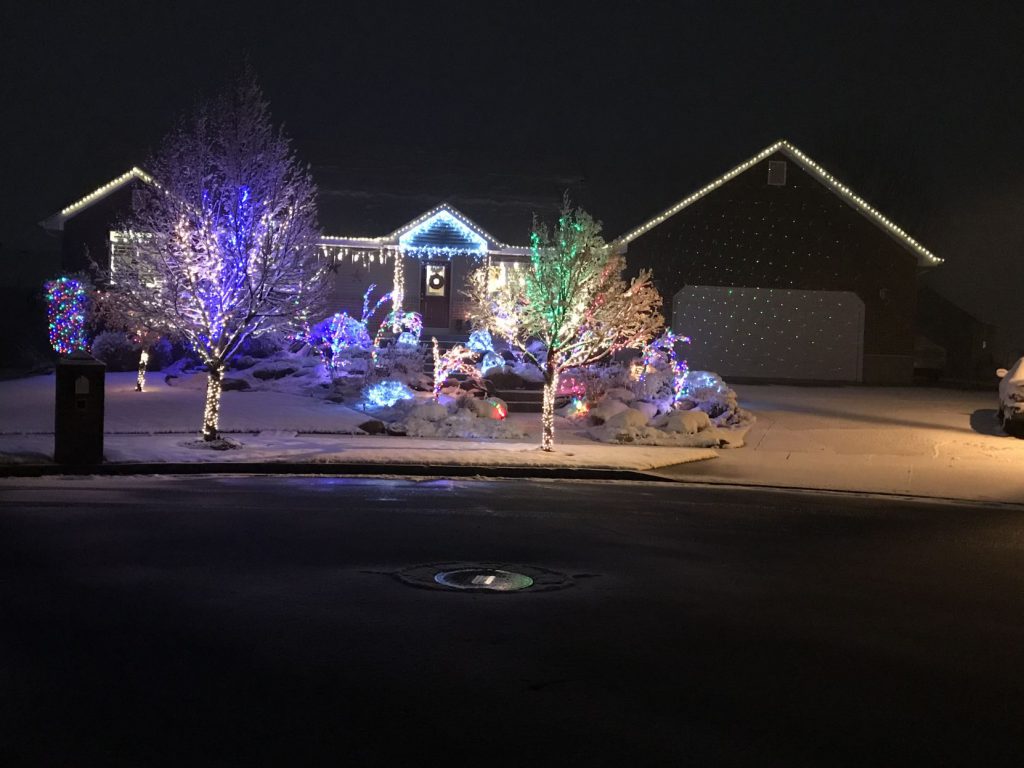 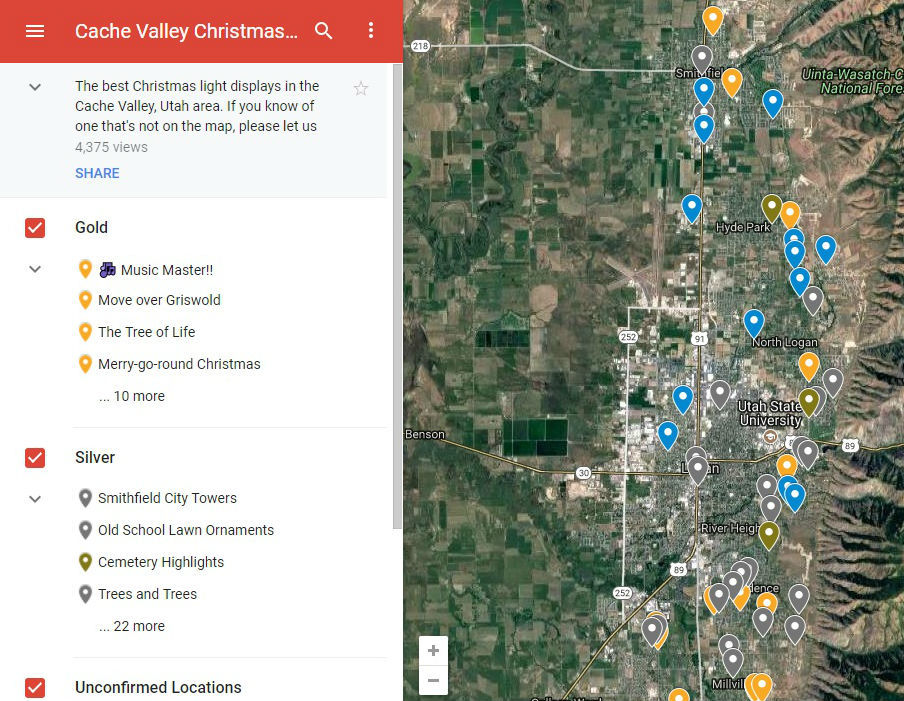 Screen grab of the interactive map on Google created by Jake Neeley. The map points out where to find the best Christmas light displays in Cache Valley. 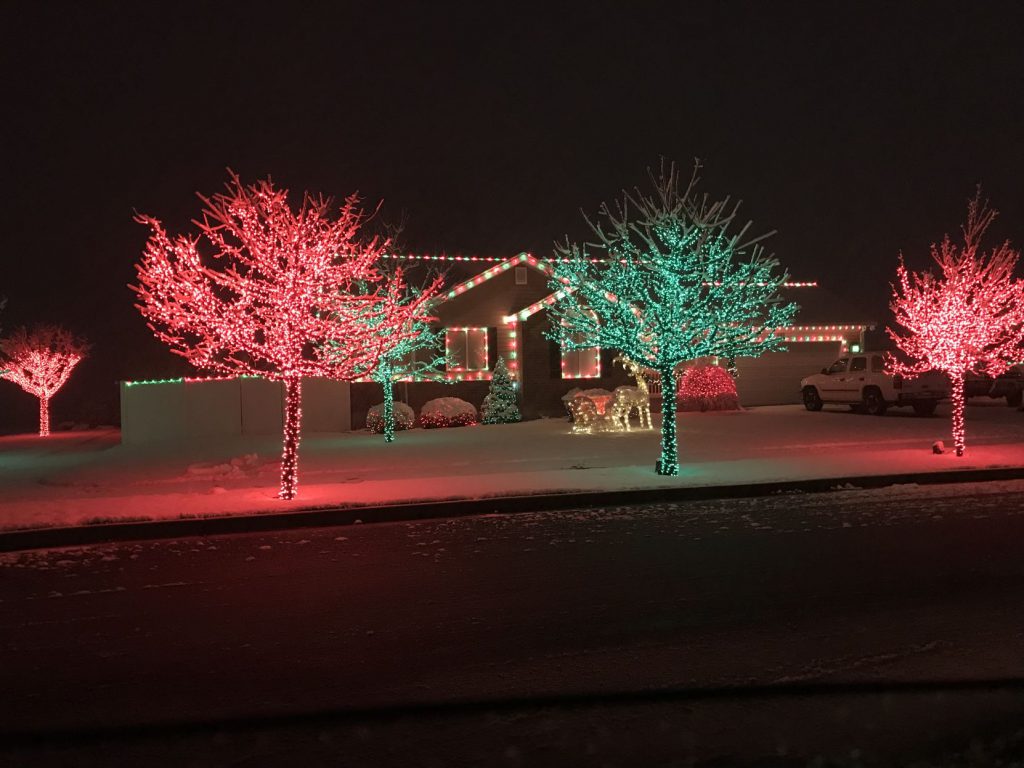 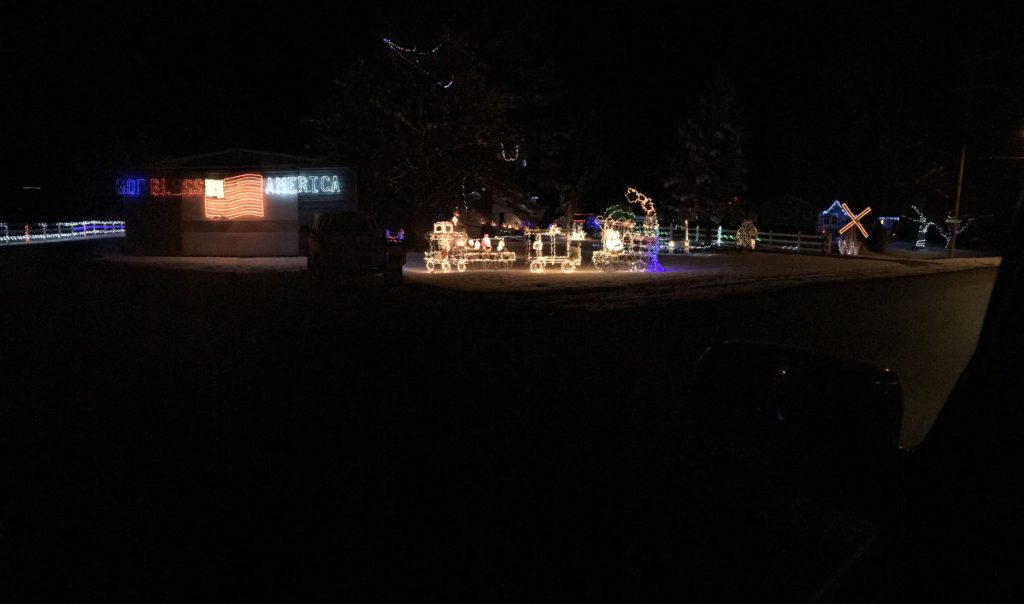 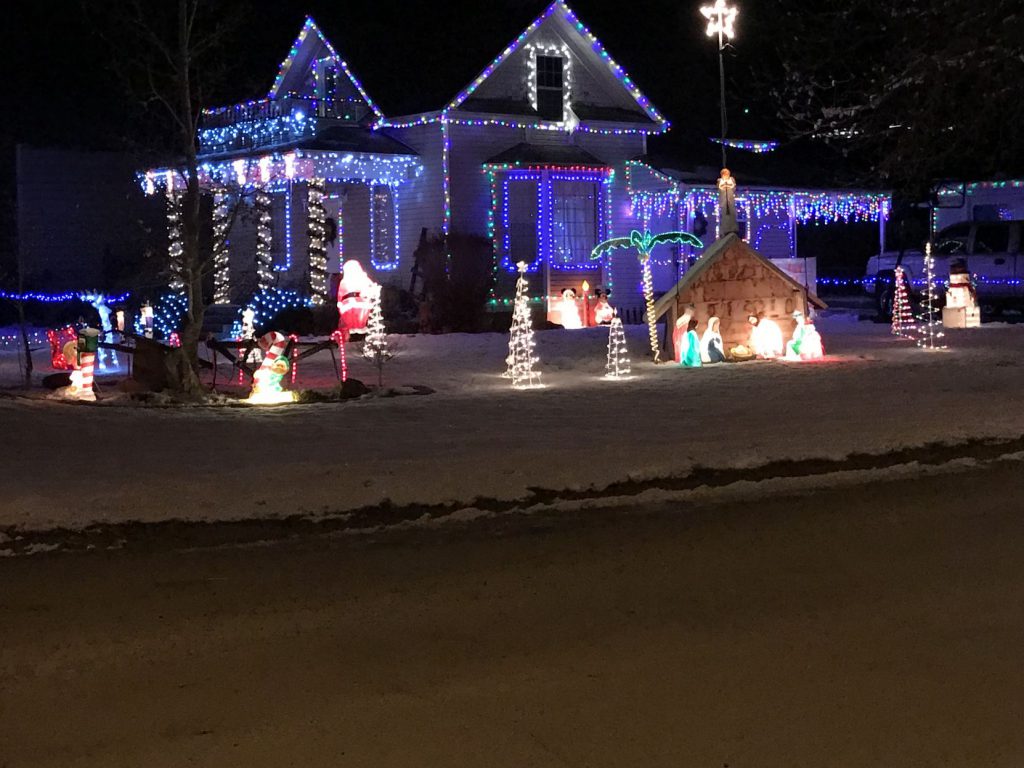 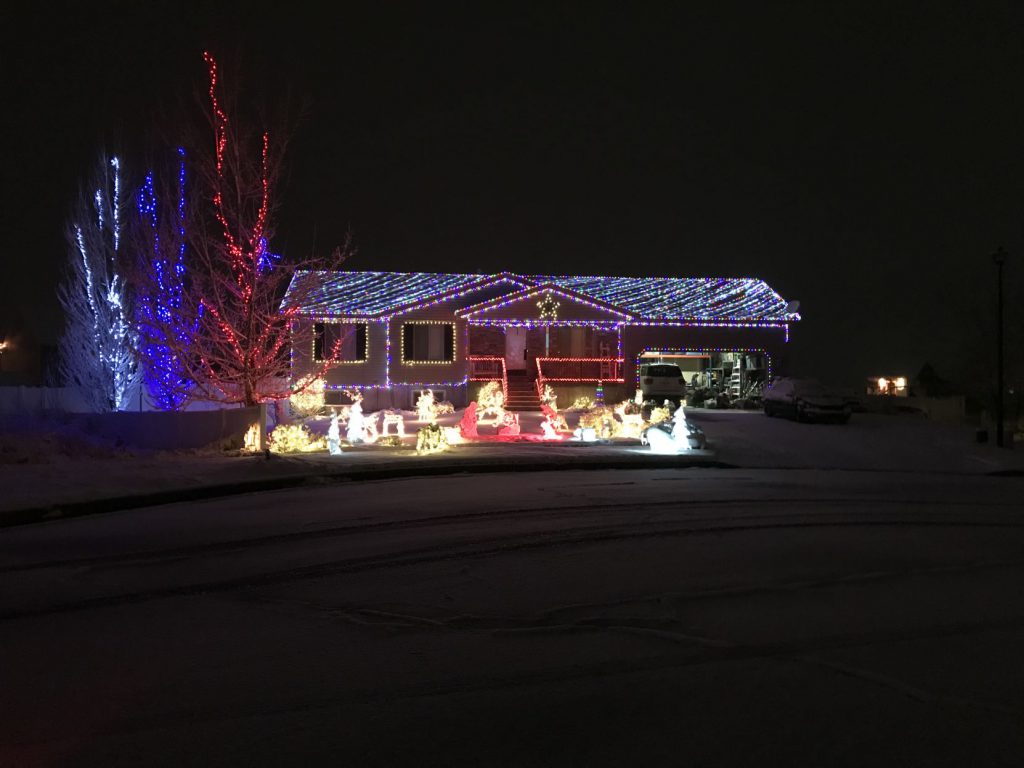