LOGAN — The second teenager accused in the shooting of Deserae Turner has pleaded guilty. Jayzon Decker accepted a plea deal that could bring him a sentence of up to life in prison.

Decker appeared in 1st District Court Tuesday morning. The 17-year-old pleaded guilty to attempted aggravated murder, a first-degree felony, and obstructing justice, a second-degree felony. As part of the negotiation, prosecutors dropped the remaining four felonies against him.

Outside the courtroom, Cache County Attorney James Swink said the settlement gives the court everything needed to hand down as stiff a sentence as the judge deems necessary. It also prevents the family from the anxiety of going to trial, and brings closure to the community.

“This is a horrific act,” Swink said. “The sense of betrayal to Deserae, you can’t put words to that and how terrible it is. To have two friends betray you and commit a terrible act on her is just awful for her.

“It has been awful for our community and this allows us to heal and know these two individuals have taken responsibility and pled to these very serious charges, which submit them to the most serious sanctions we can, under the law.”

During the hearing, Swink told the court how Decker and the co-defendant, 17-year-old Colter Peterson, carried out a plot to kill Turner on the afternoon of February 16. The two teens originally decided to use knives and slit the girl’s throat because it would be quieter. Peterson also brought along a .22 revolver as backup.

After Peterson lured Turner to the canal, east of Sky View High School, he texted Decker to meet them. The two boys distracted Turner from leaving, claiming that Decker needed help looking for a lost ring.

While Turner was helping the boys look, Decker gave Peterson the sign that everything was clear by texting, “Let’s get this done Bro.” Peterson then shot the girl in the back of the head with the revolver. The boys left her to die in the dry canal bed, where she was found hours later.

Swink said the bullet still remains in Turner’s head. He explained that her vision and balance is permanently limited. She also has around 50 medical appointments a month.

Turner and her family attended the hearing. Deserae cried and hugged her father, Matt Turner, as they walked out of the courtroom.

Outside, he said his daughter continues to heal. He expressed thanks to the community for helping his family.

“What happened ten-months ago was a senseless tragedy that forever changed not only these three young lives, but also the lives of their families and our community,” said Turner. “This has been very hard but through even our darkest days, we have seen the good in people.”

Decker spoke only briefly during Tuesday’s hearing, telling the court he was guilty and he understood the maximum penalties for his plea. He never attempted to look at Deserae, who was sitting behind him.

Defense attorney Shannon Demler represents Decker. He spoke to reporters outside the courtroom and said his client is remorseful about what happened.

Decker was ordered to appear for sentencing February 7. He remains in the Cache Valley Youth Center.

In October, Peterson accepted a plea deal, pleading guilty to attempted aggravated murder, a first-degree felony, and robbery, a second-degree felony. As part of the agreement, Peterson agreed to testify in Decker’s case if it went to trial. He’s waiting to be sentenced. 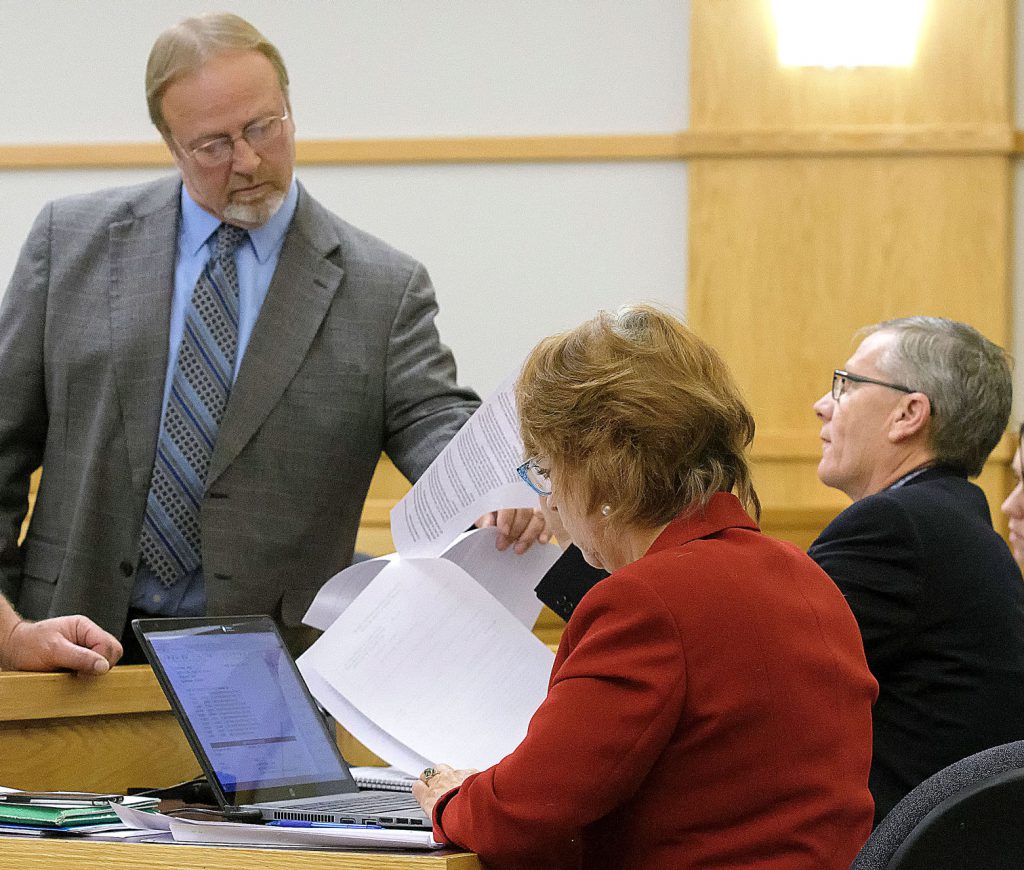 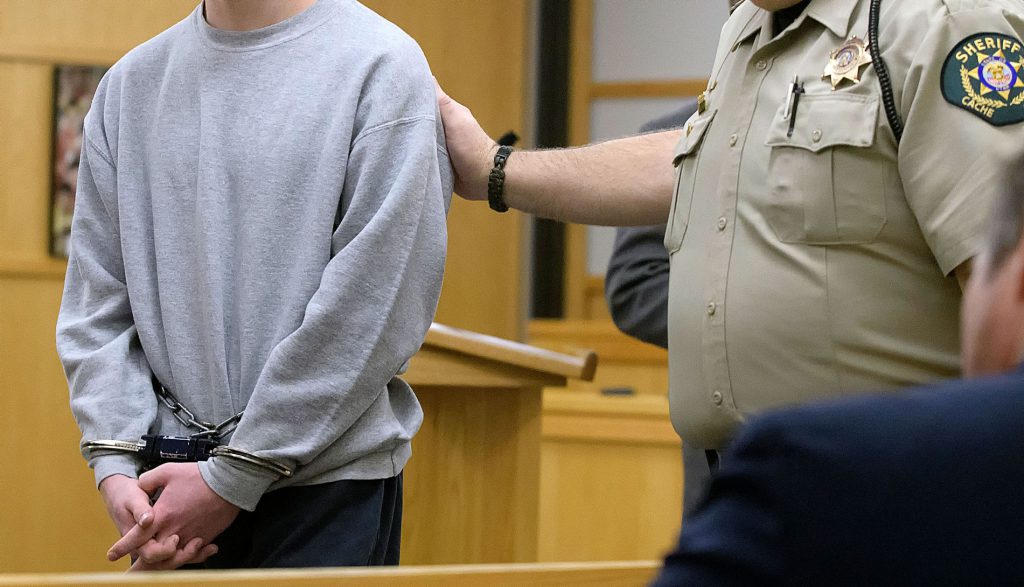 Jayzon Decker leaves the courtroom after pleading guilty on Tuesday, to aggravated attempted murder and obstructing justice in the shooting of Deserae Turner.