It appeared Green Canyon was going to shoot the lights out in their home game versus Box Elder Tuesday night in non-region boys’ basketball, but as quickly as they heated up, they went cold.

As a result, Box Elder came back for a thrilling 65-61 win at Green Canyon.

Carter Berish paced the Wolves with 20, while Dewey Panter splashed in 14. Porter Cochran scored a career high 25 for the Bees, while Max Watson added 13, 12 below his average, and Cameron Saunders had 10.

The Wolves got out to a quick start, leading 22-18 after one quarter, then 46-42 at the half. But then a cold artic front rolled in for both teams. The Bees only scored 23 in the second half, but held the Wolves to only 15 points.

In the second half, the Bees switched to a zone defense and also adjusted their personnel, going with a big lineup. It worked. The 2-3 zone caused confusion for the Wolves’ offense, and the Box Elder bigs, 6’7” Clawson, 6’4” Tyson Madson, feasted inside against a Green Canyon team with nobody over 6’3” tall on the floor.

Next up for Box Elder is a cross-county match-up with Bear River in Brigham City. Green Canyon hosts Fremont on Friday. Catch the Bear River game on 104.9 FM The Ranch. Green Canyon will be on 103.3 LITE FM. 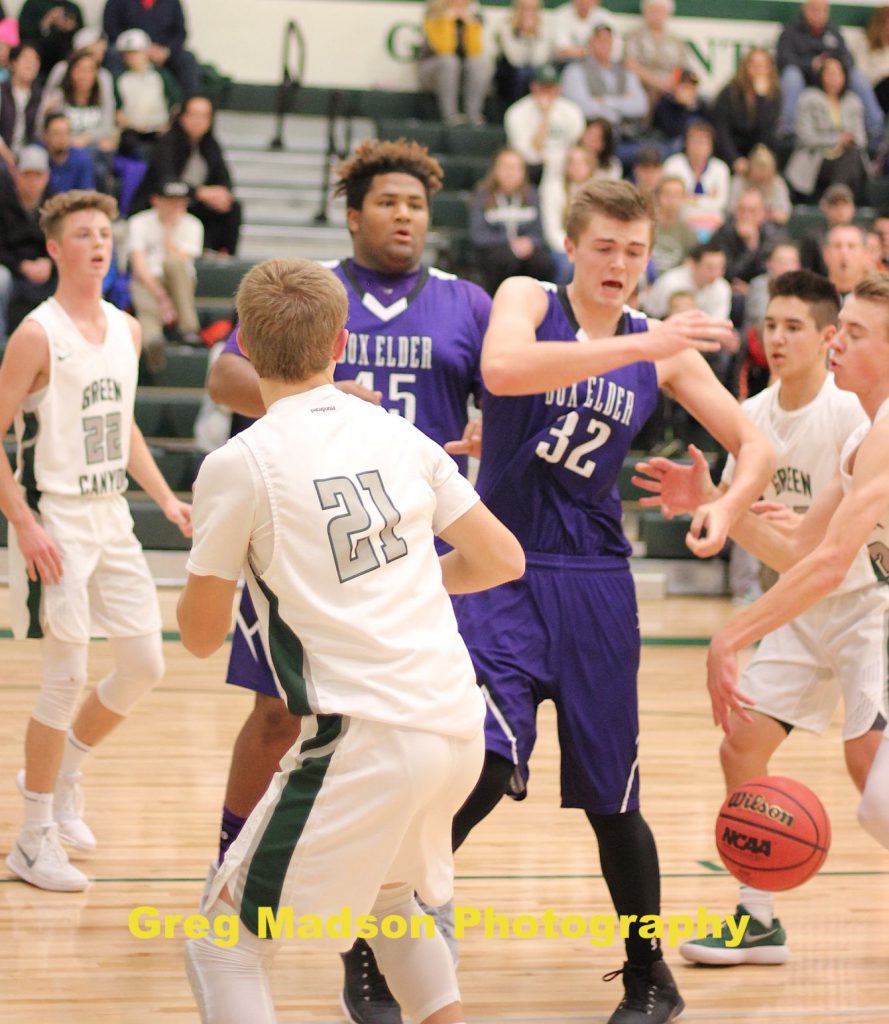 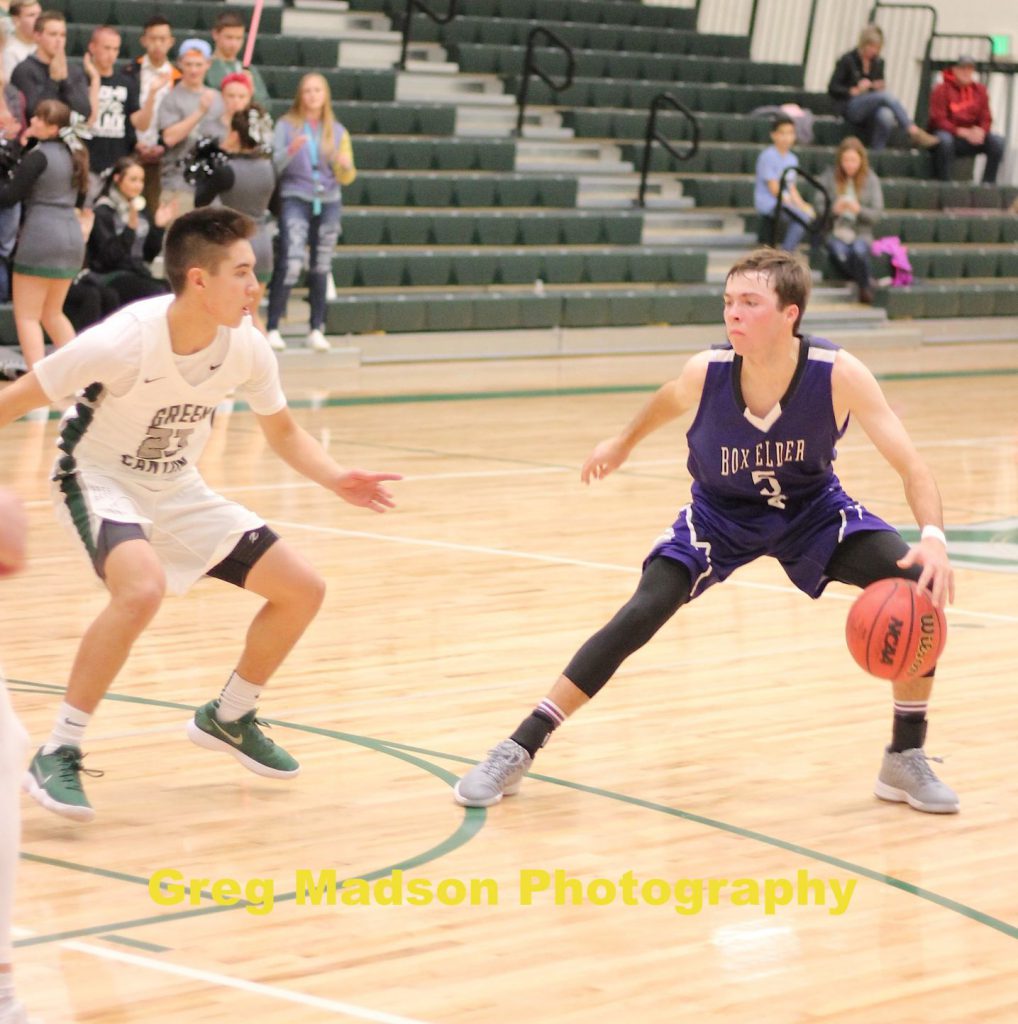 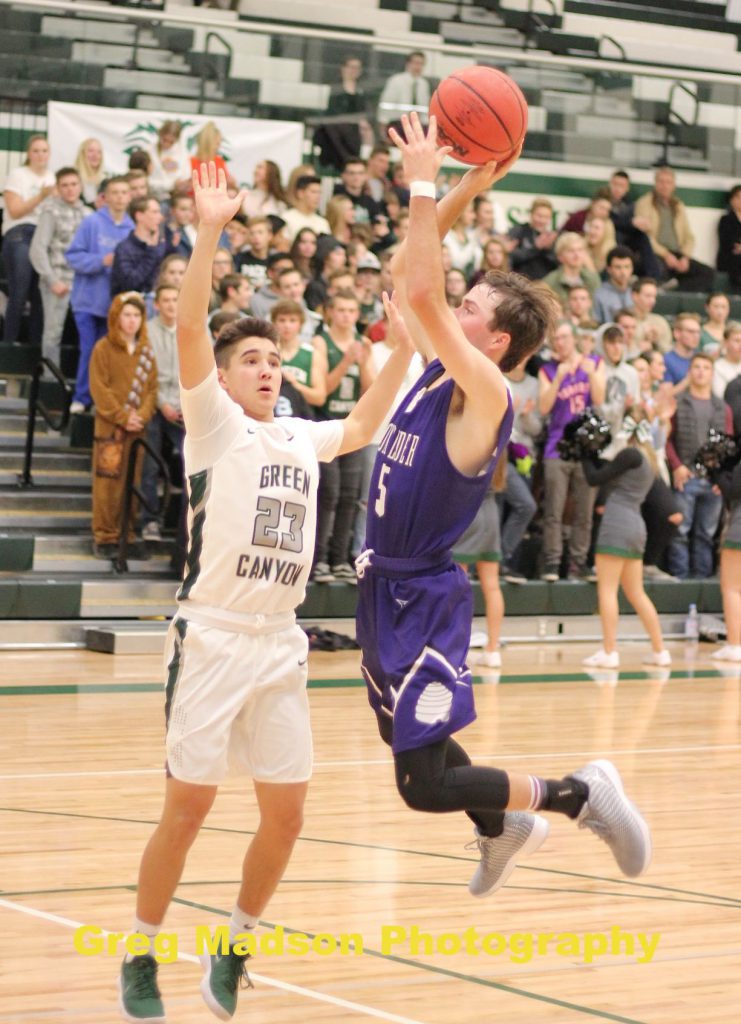 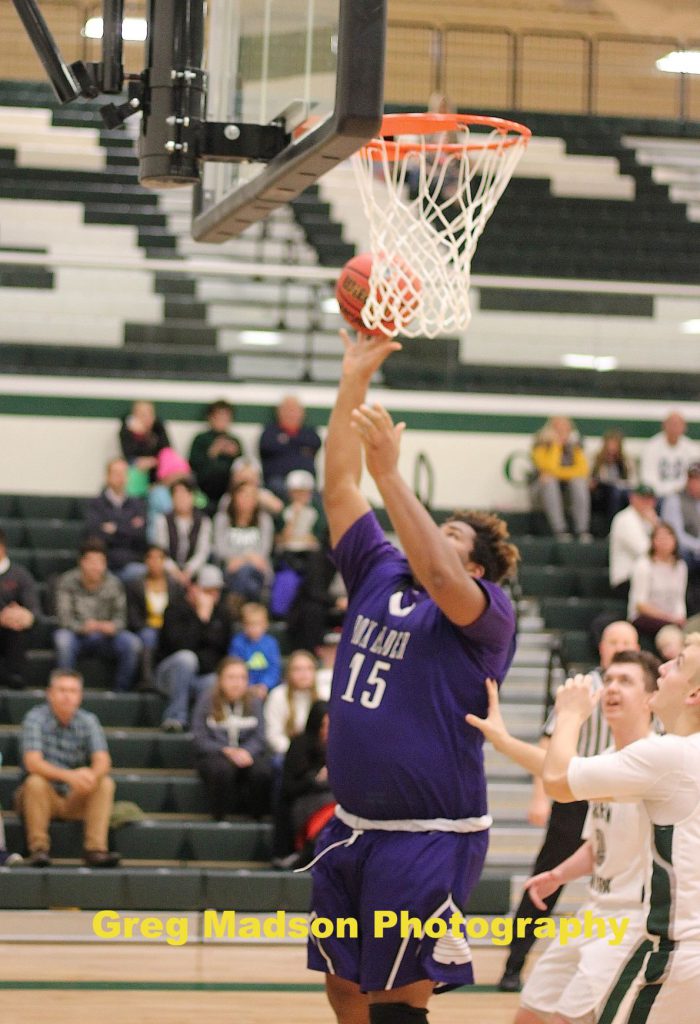 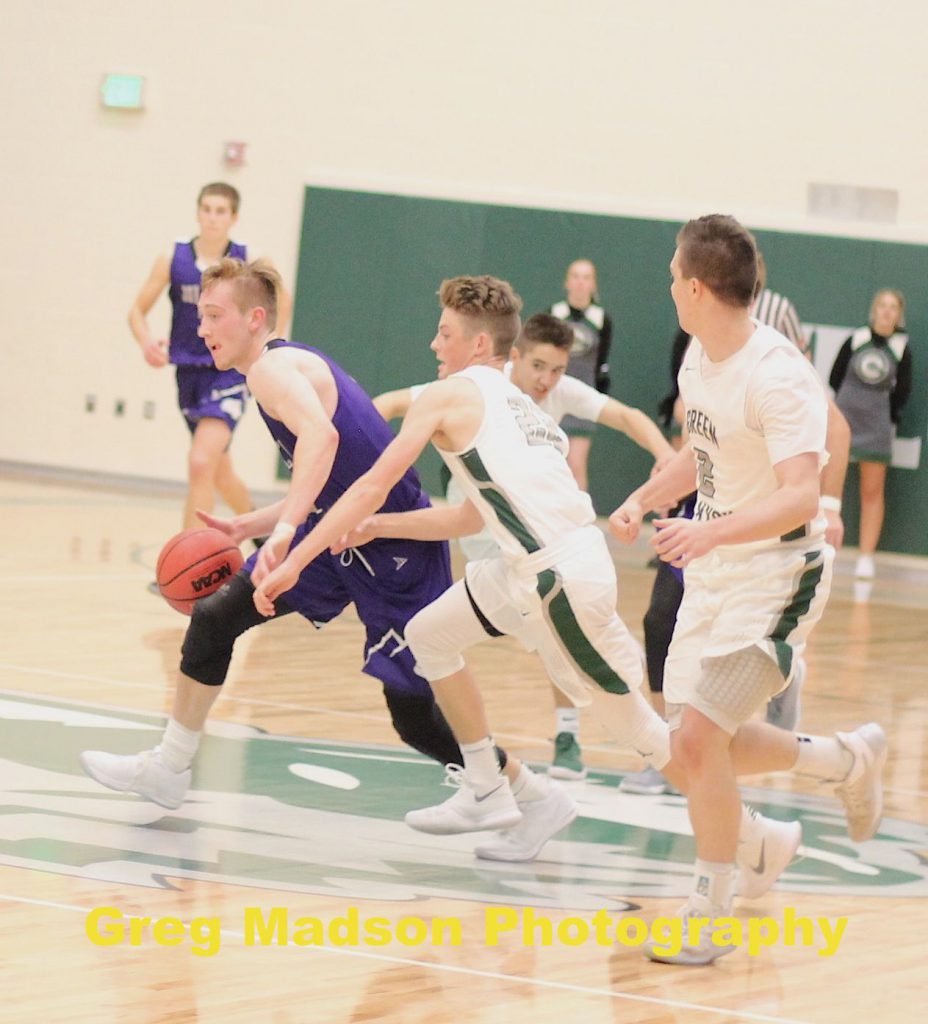 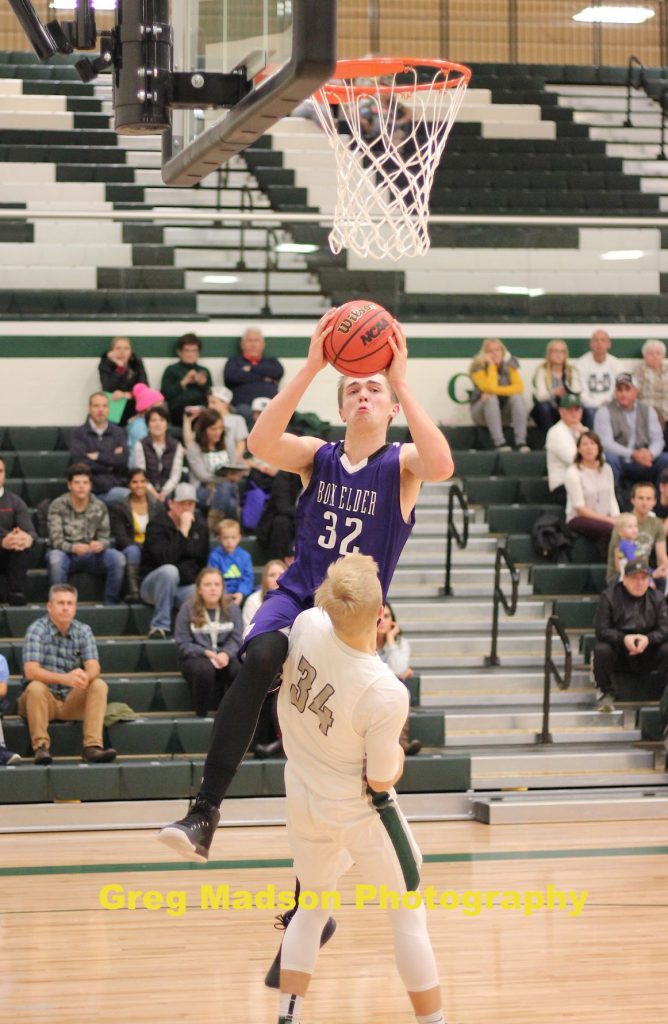 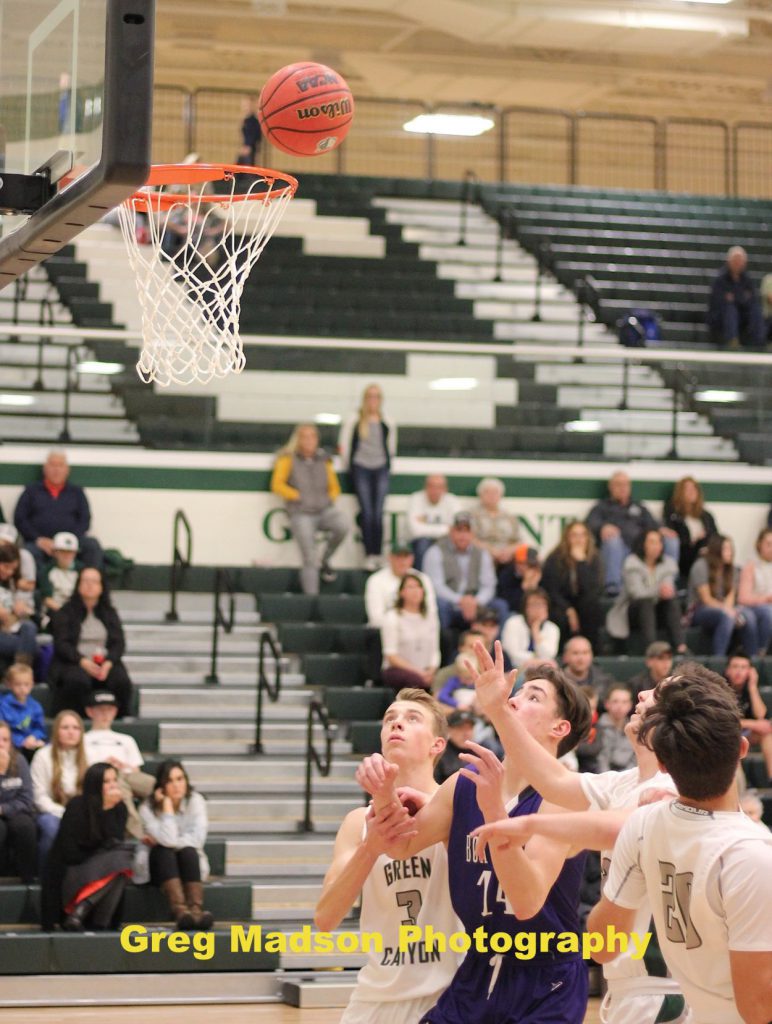 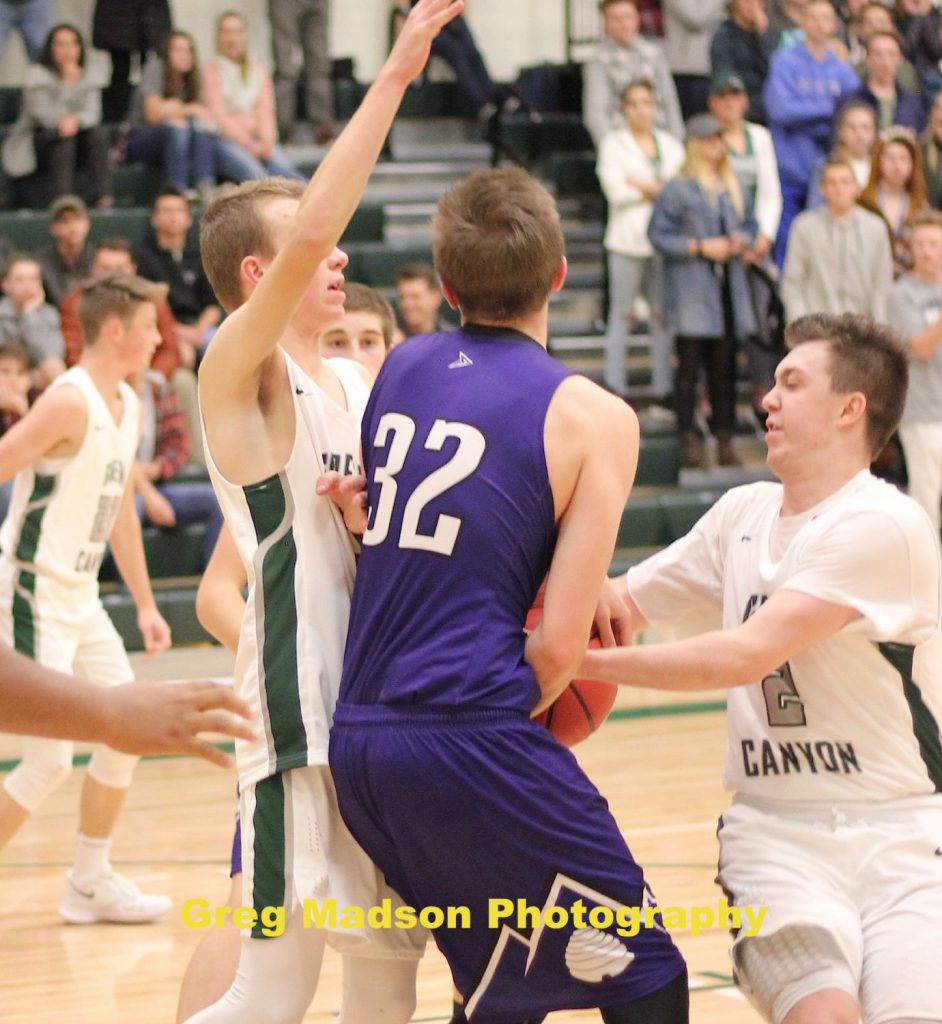 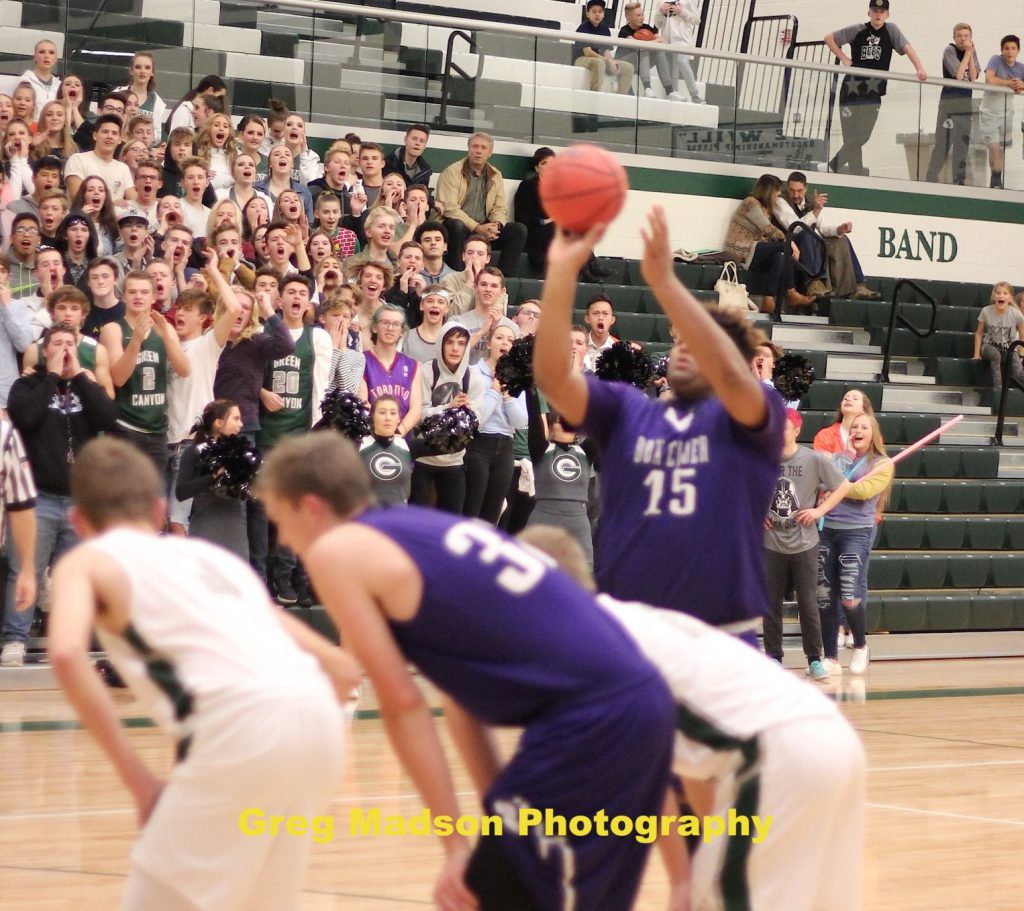 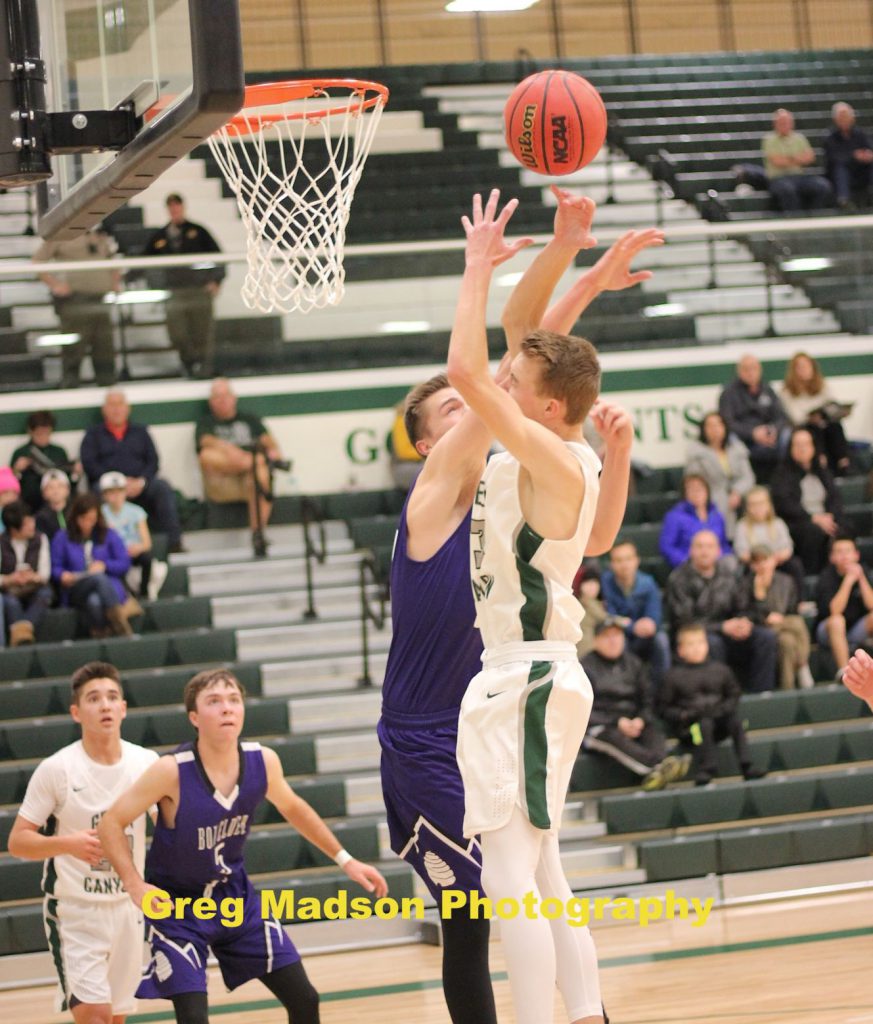 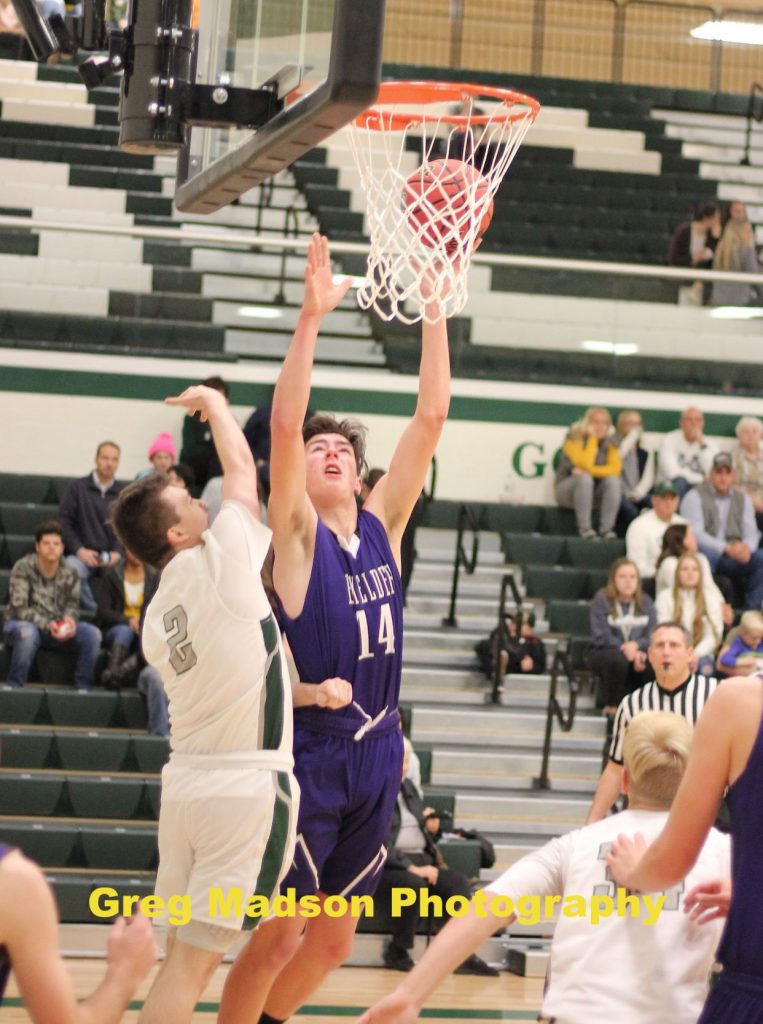 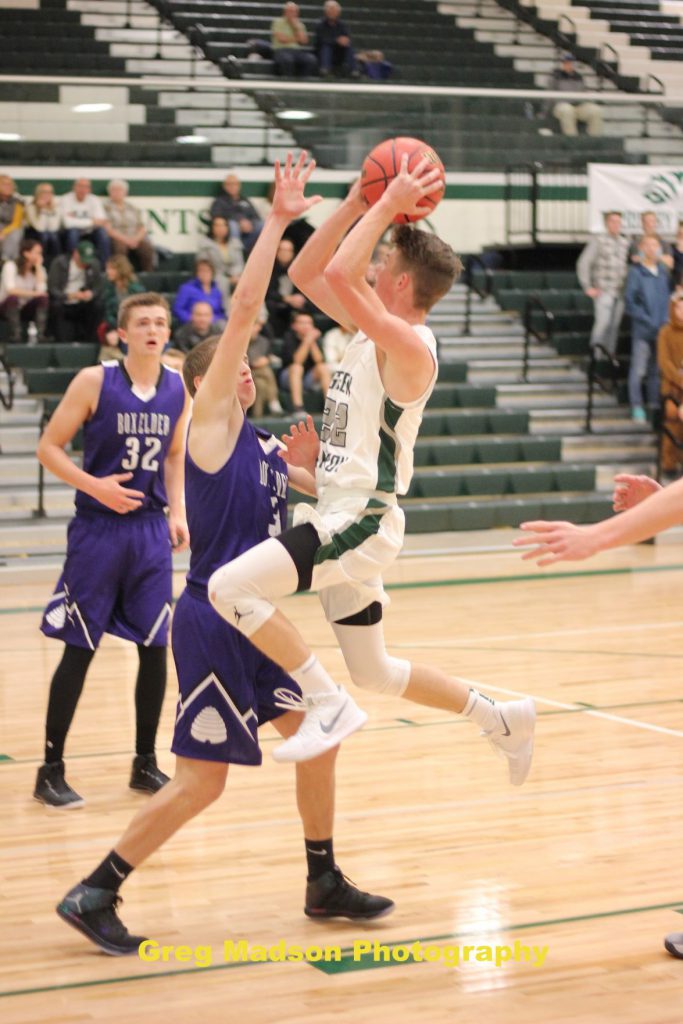 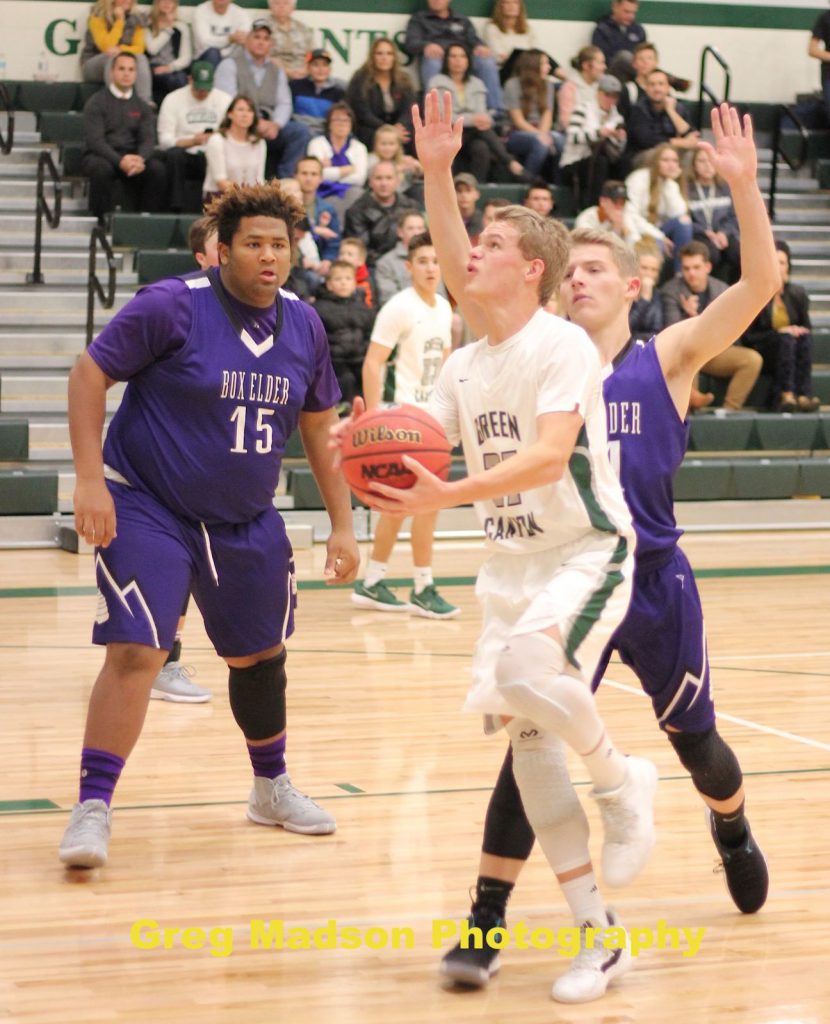 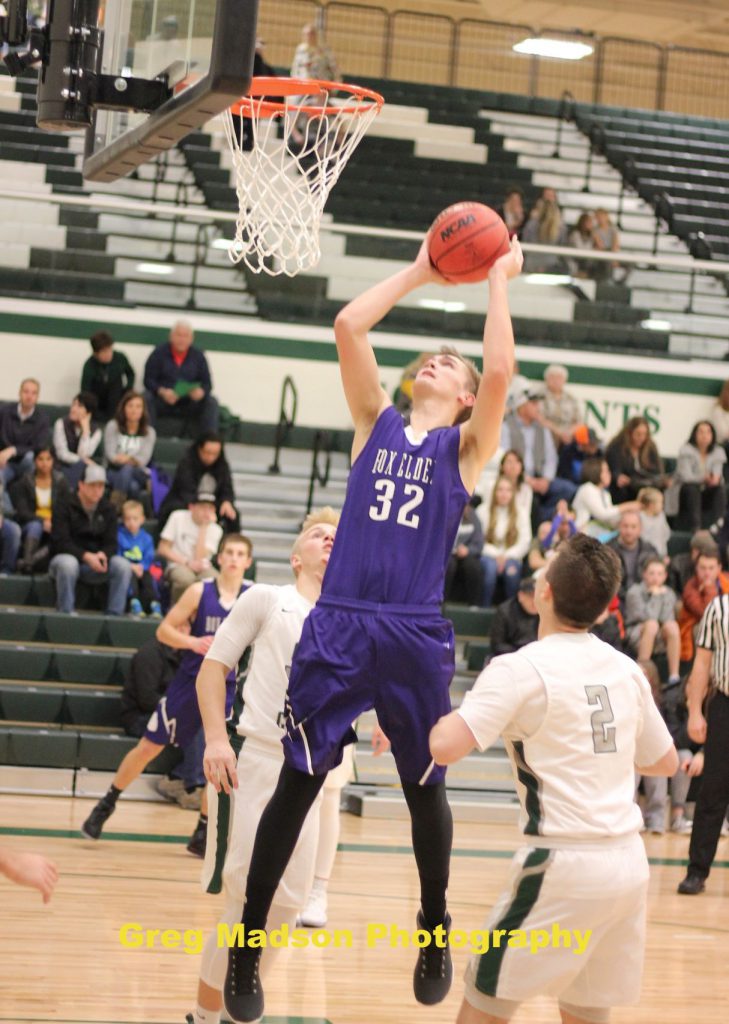 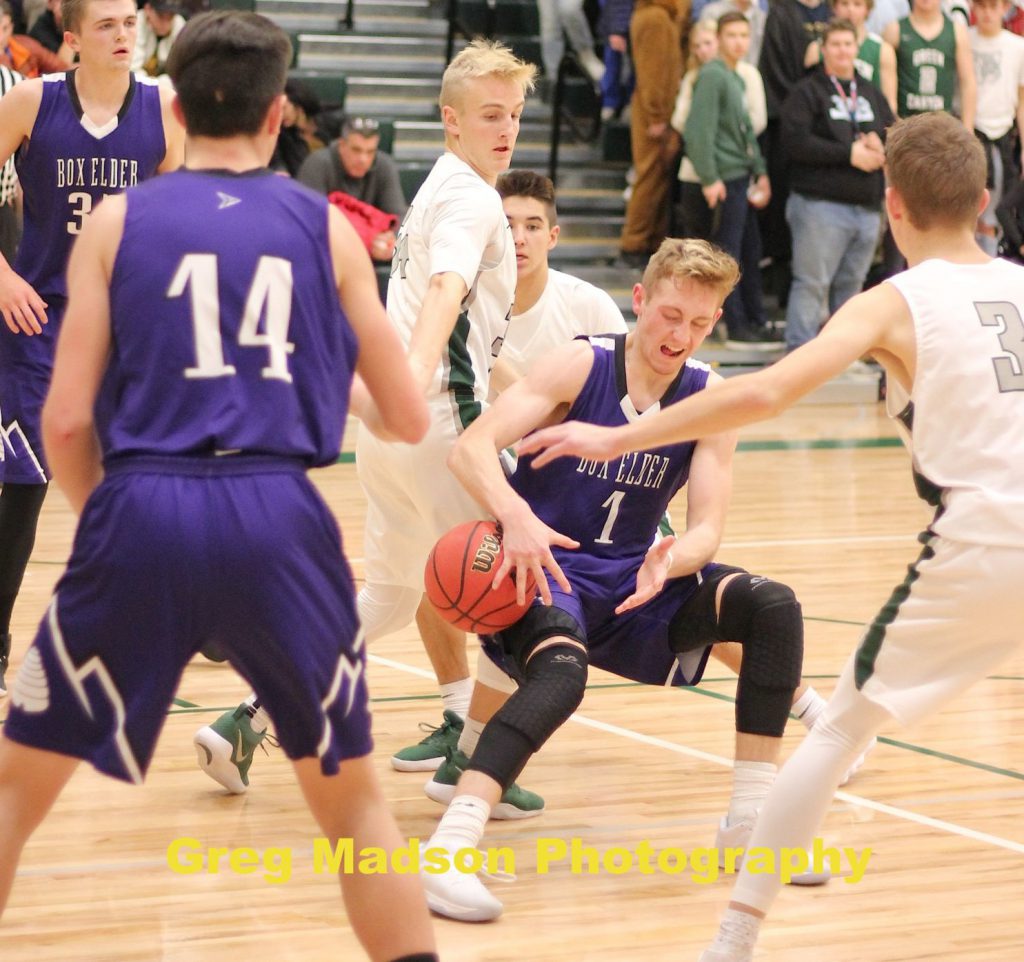 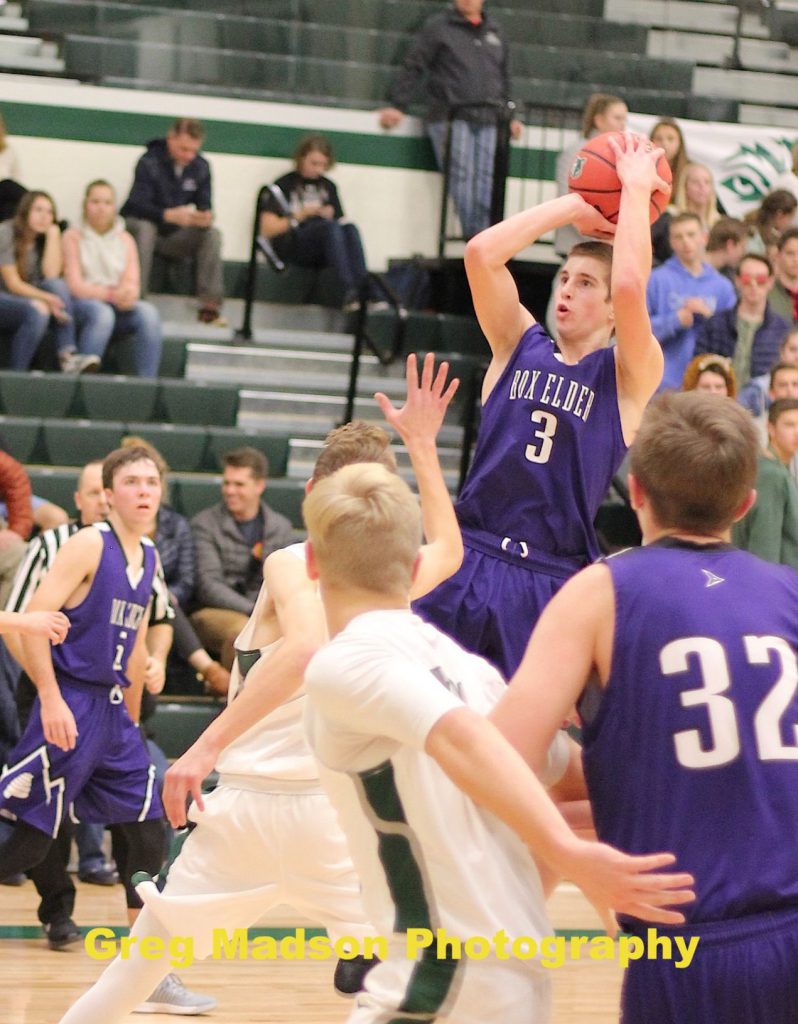