LOGAN – The Logan Downtown Alliance has awarded the Utah Theatre with the 2017 Renovation of the Year award for its work in renovating the downtown historic building in the cultural heart of Logan.

Logan Downtown Manager Gary Saxton says the Utah Theatre has demonstrated a substantial effort to reinvest in downtown and is being recognized for revitalizing the space and structure on historic Center Street in downtown Logan.

“We were delighted they were able to finish that renovation in 2017 and open up as a performance theater and a movie theater. So we’re really delighted to recognize their efforts.”

Saxton says the Utah Theatre is one of only a few remaining historic theaters in the state of Utah. He says the renovation included a 6,000 square foot organ chamber with 1597 pipes and a restored Mighty Wurlizter Organ.

In addition to recognizing the Renovation of the Year, the Logan Downtown Alliance also recognized its Business of the Year for 2017.

Saxton says Lifestyle Homes was chosen because of their outstanding success in the downtown specific Special and Economic categories of job creation, sales revenue and capital investment.

He says Lifestyle Homes was actually founded in 2012 at 45 North Main.

“What we looked at every year with the alliance is what the businesses are doing and how they’re progressing,” Saxton explains, “what successes they’re having.

“Lifestyle Homes showed tremendous success with adding new employees and we also looked at the capitol investment they contributed to downtown with the renovation of Plaza 45.”

Saxton says Lifestyle Homes and the Utah Theatre will receive their awards at the annual awards banquet scheduled on April 18th. 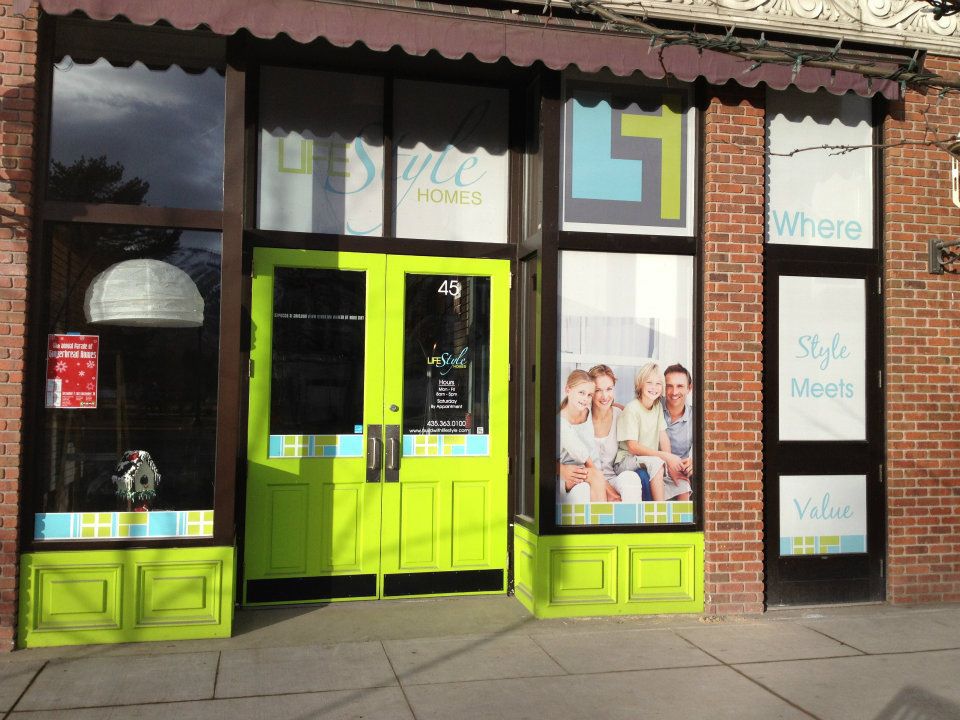