An accident Thursday morning west of Brigham City killed a 69-year-old man from Millcreek. Richard McKay was pronounced dead at the scene after the single vehicle crash, along I-15.

Utah Highway Patrol troopers report McKay was driving a gray Toyota Camry northbound on the freeway around 6:15 a.m. Near the Forest St. exit, the car veered off the road and struck a reflector pole. It continued off the roadway, down a slight decline and then striking a small ditch and fence.

The Camry rolled multiple times before coming to a rest on its wheels.

McKay was wearing a seat belt but was partially ejected during the crash. He died at the scene due to injuries sustained in the accident.

Because the crash occurred so far off the roadway, troopers were able to keep the off-ramp open while they investigated and cleared the accident. 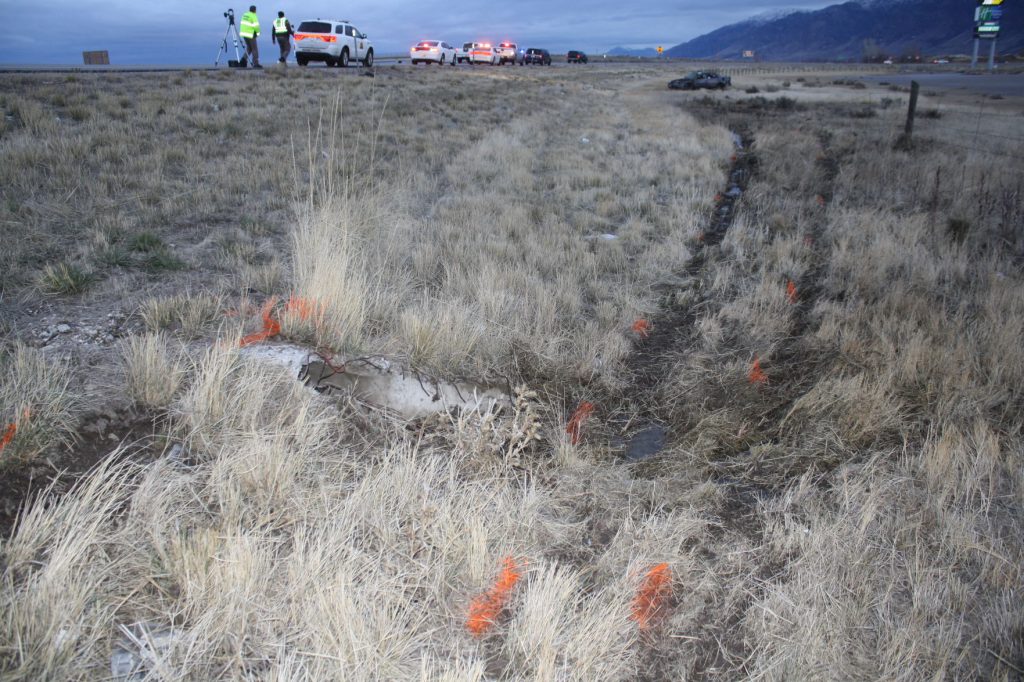 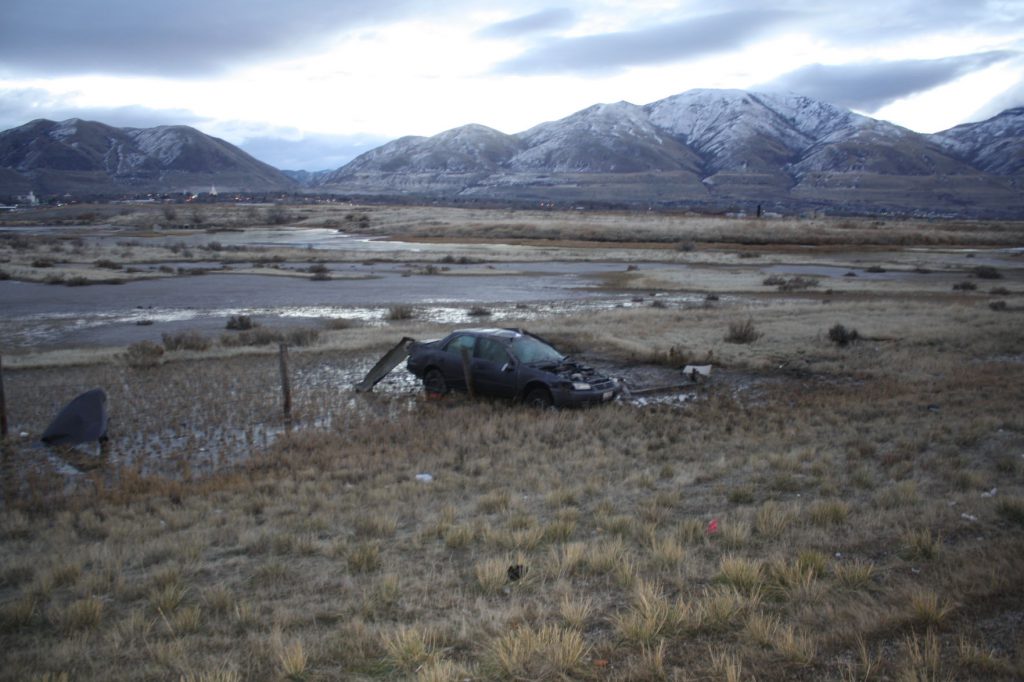