Region play has arrived for local high school basketball teams. All five Cache Valley schools, in addition to Bear River High, will be competing against each other in Region 12 through the remainder of the season.

The Cache Valley Media Group’s radio play-by-play announcers teamed up with CacheValleyDaily.com to give insight into each team.

Each remaining game will be broadcast on a Cache Valley Media Group station. The complete radio broadcast schedule can be found at this <a href=”http://www.cachevalleydaily.com/site/high_school_sports.html” target=”_blank”>link</a> or at the bottom of this page.

At 10-2, Bear River has the best record of any Region 12 team, but 104.9 The Ranch’s Clint Payne said the schedule “wasn’t murderer’s row.” The combined record of Bear River’s opponents this season is 67-75. The Bears made it to the championship game of the Star Valley Shootout, where it lost to Hillcrest, Idaho 56-53.

The Bears are led by 6-foot-3 senior guard-converted-to-center Jake Dahle, who leads the team with 15.8 points and 5.7 rebounds per game. Sophomore point guard Mark Huber adds another 14.4 points and 2.7 assists per game.

The team’s strengths, according to Payne, are quickness, tempo, 3-point shooting and its multiple defenses. The Bears shoot 38 percent from beyond the arc and average 13.25 assists per game. Payne said weaknesses include the team’s size and toughness.

Green Canyon got through its pre-region schedule with a 4-5 record. The Wolves’ play-by-play voice Craig Hislop said one way to judge the team’s progress is to look at the the growth from the time it lost 88-85 to a good 3A Summit Academy team on Nov. 30 and the 71-63 win against that same team five weeks later.

Hislop said it is a young team with just three seniors – six-foot -1 junior leads the team in scoring at 17 points per game – and while head coach Dan McClure likes to play with a little pace, it is no secret the Wolves struggle with defending good, big post players.

The Grizzlies finished a tough non-region slate at an even 6-6. Some big wins included victories over Box Elder, Alta and Northridge. Logan dropped a pair of games to Preston – one of those in overtime – and finished the non-region schedule with a loss to the state’s No. 1 ranked Olympus Titans.

KVNU’s Al Lewis has been broadcasting this year’s Logan High games. He said the Grizzlies’ strengths appear to be quickness and shooting, but that the team can struggle with rebounds and ball handling.

Mountain Crest starts region play with a 5-7 record. Because of the football team’s run to the state championship, the basketball team got a late start to practices and started the season 1-4. There has been improvement following the rocky start as the team has gone 4-3 since.

Nick Nethercott is leading the Mustangs with 12.6 points and 5.8 rebounds per game. Kordell Welch has contributed another 12.6 points per game along with his team-leading 23 assists and 10 steals so far this season.

A strength of the team, according to 104.5 The Ranch’s Dave Simmons, is the team’s athleticism. He said the Mustangs benefits from multi-sport, athletic players like Nethercott and Brady Hall.

At 7-4, the Ridgeline RiverHawks are tied with Sky View for the second-best record heading into region play. The number 67 is a good mark for the Hawks. The team is a perfect 6-0 when scoring at least 67 points, but when scoring any less, the team is 1-4.

Junior Landon Brenchley is the lone returning starter from last year’s state championship team, and he has been the leader of the 2017-18 squad so far. Brenchley is leading the RiverHawks with 19 points and 5.3 rebounds per game. Joining him is sophomore Sky View transfer Breck Jackson, who is putting up 12.9 points per game and senior Sam Weda, who leads with 3.7 assists per game and ties Benchley’s 5.3-rebounds-per-game mark.

Simmons said the team thrives at getting to the hoop and scoring but struggles getting shots from beyond the arc.

When Sky View opens play at Logan Friday night it will be their first game since Dec. 29. They will have one more game out of region on Monday, Jan. 15 vs Dixie at Salt Lake Community College.

The Bobcats haven’t lost an in-state game. Sky View opened the season with a victory at Bonneville and went 3-0 versus St. George schools in the North vs South tournament, but the other seven games have been against schools from Idaho. The Bobcats went 3-4 against teams from the Gem State.

Injuries have been problematic, but the worst has been to Tristan Hillyard, who will be out for the year with a knee injury. John Newbold, who has been calling Sky View games on Lite FM, said the injuries have given the bench some good experience going into region play.

He said the Bobcats are an unselfish team that makes extra passes to get the best shot. He said they have a great leader in Mason Falslev who is averaging just more than 20 points per game.

Newbold said some weaknesses have been shown in games where the team didn’t bring intensity defensively and shot poorly from the free throw line. 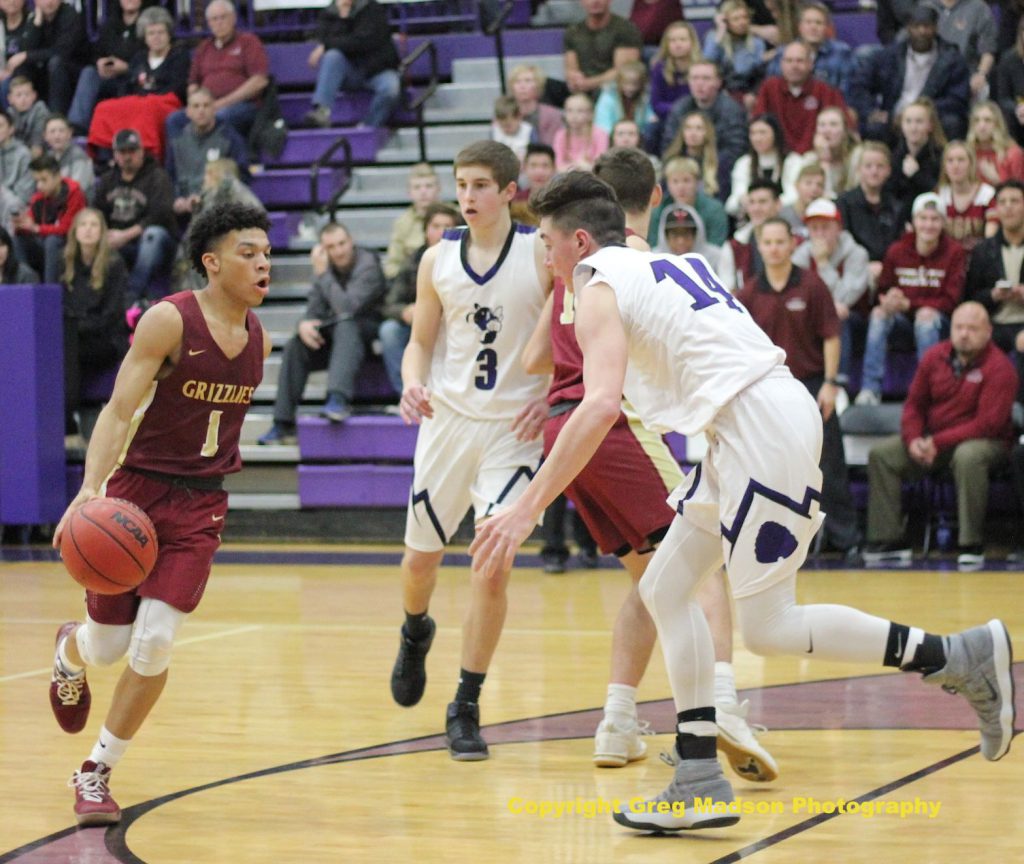 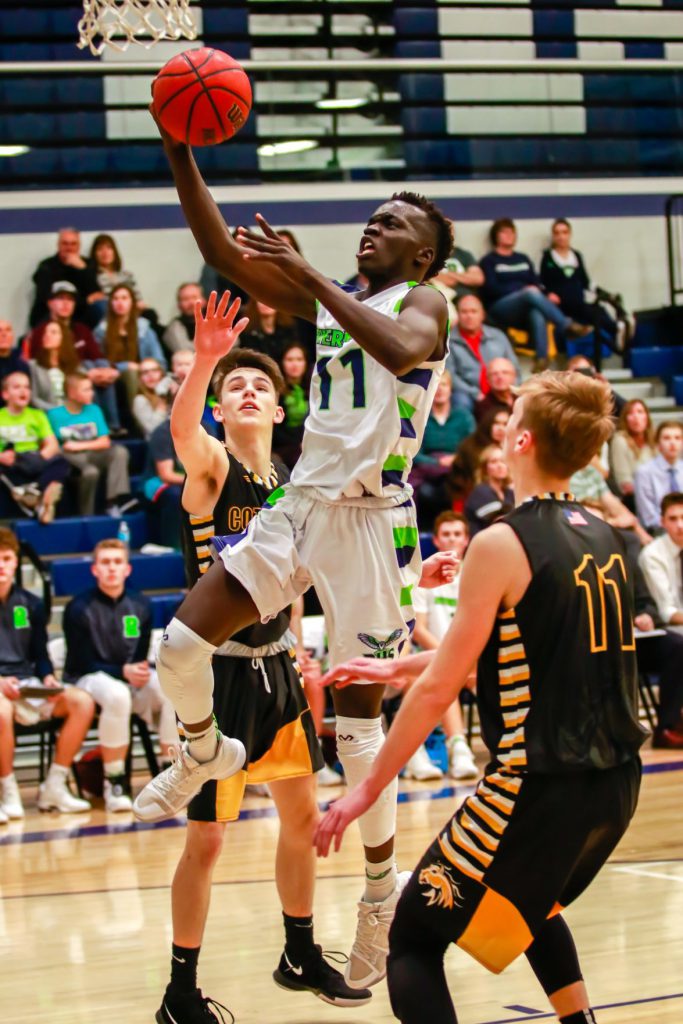 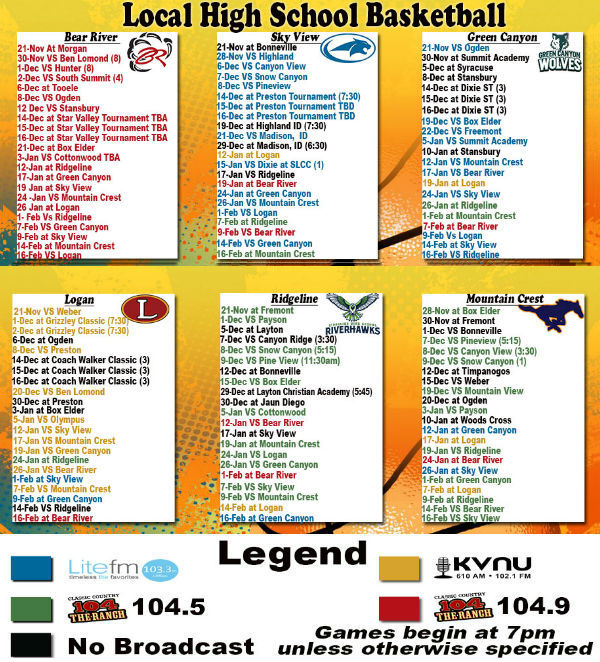 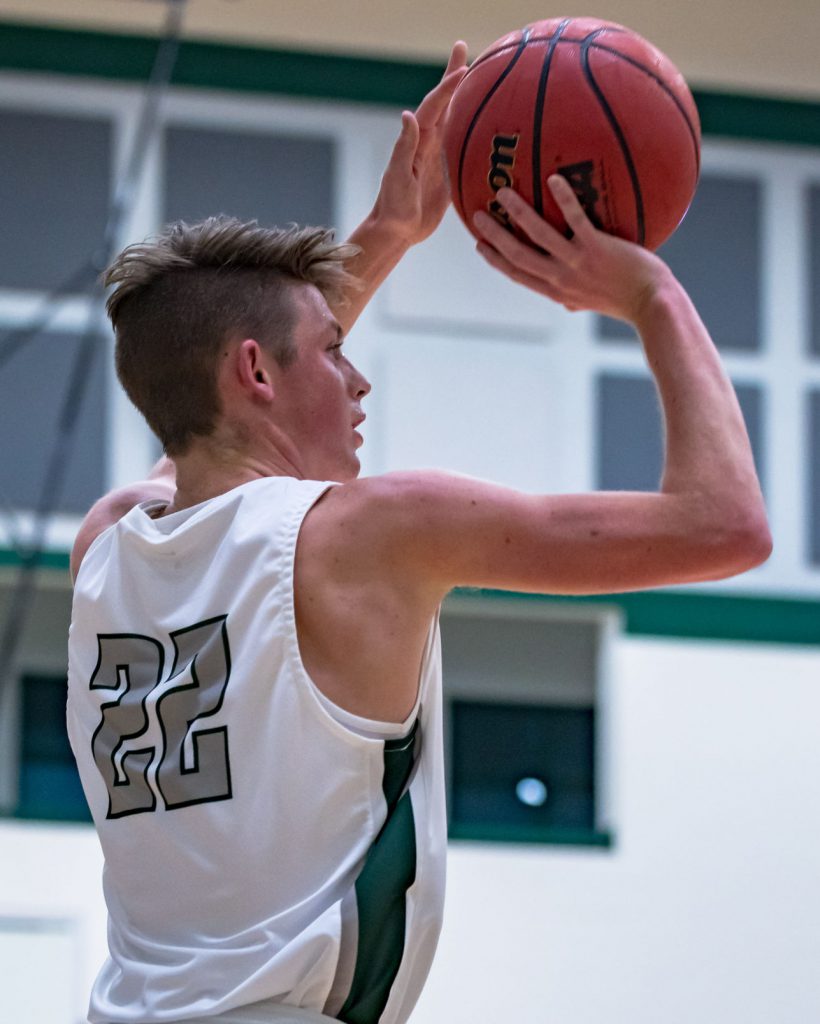 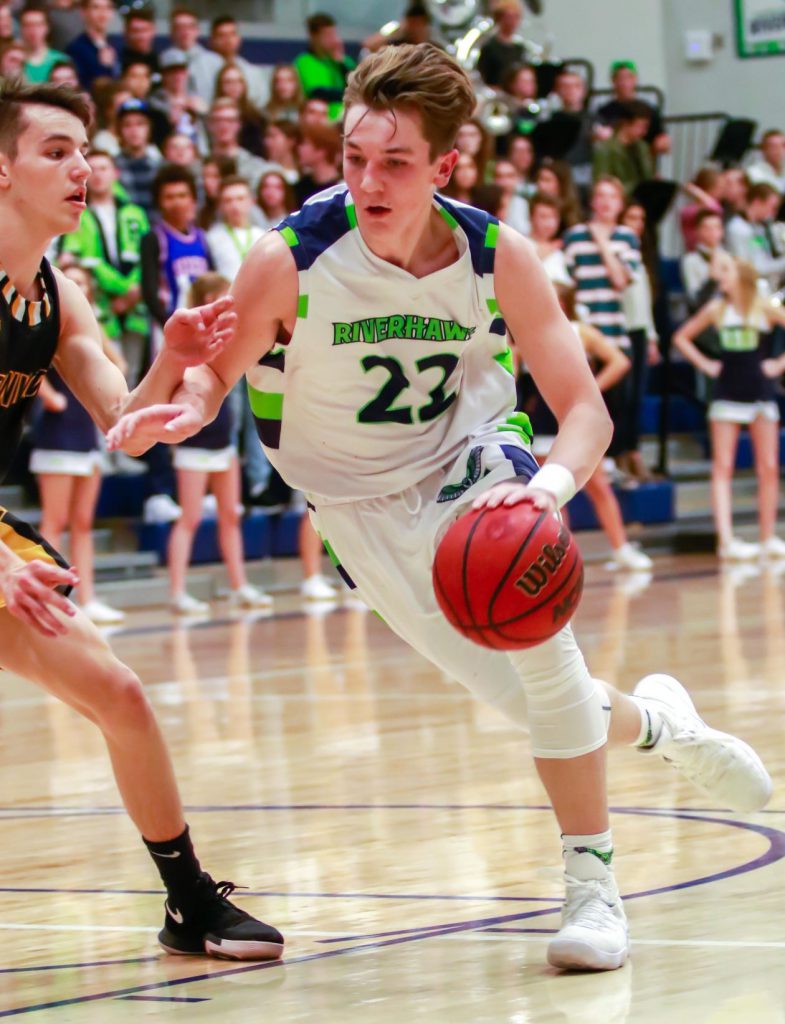 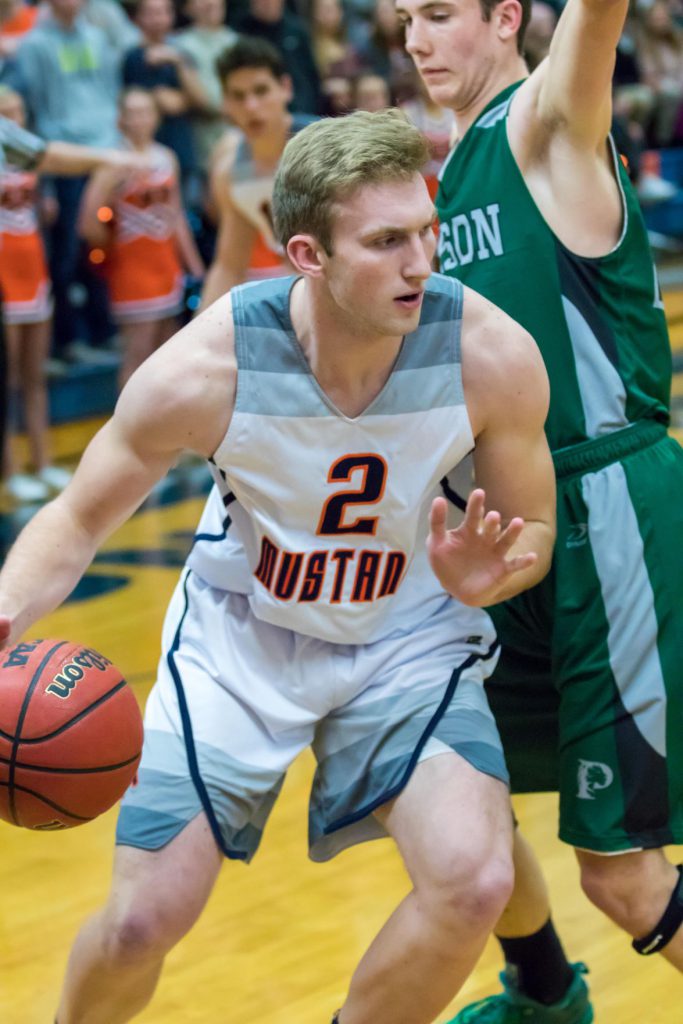