LOGAN – Former Logan Mayor Craig Petersen had the idea to come in once a month as mayor to spend an hour talking city business and fielding calls. New mayor Holly Daines is continuing the tradition and appeared on KVNU’s For the People program and the monthly “Speak to the Mayor” hour on Wednesday hosted by Jason Williams.

It’s week three for Daines as mayor and she said it’s been a whirlwind, but very exciting to be in the office everyday from 8 a.m. to 5 p.m. and some evenings as well. When it comes to city council meetings, she said she has to remind herself that she has to sit back some because she is no longer on the council. She did say serving as a council member has been helpful as she embarks on her new job with the city.

“Again, I was really grateful I had eight years of experience because I can’t imagine coming in without any background, what the learning curve would be, because there still has been a lot of new things to do deal with,” Daines said.

“But that eight years has served me very well and I think it’s been a seamless transition. I attribute that to our staff and their work as well.”

The mayor says the staff at city hall is outstanding. She said being on the council, they worked together well but to attend to the city day-to-day and being able to make some of those decisions has been a great experience so far. 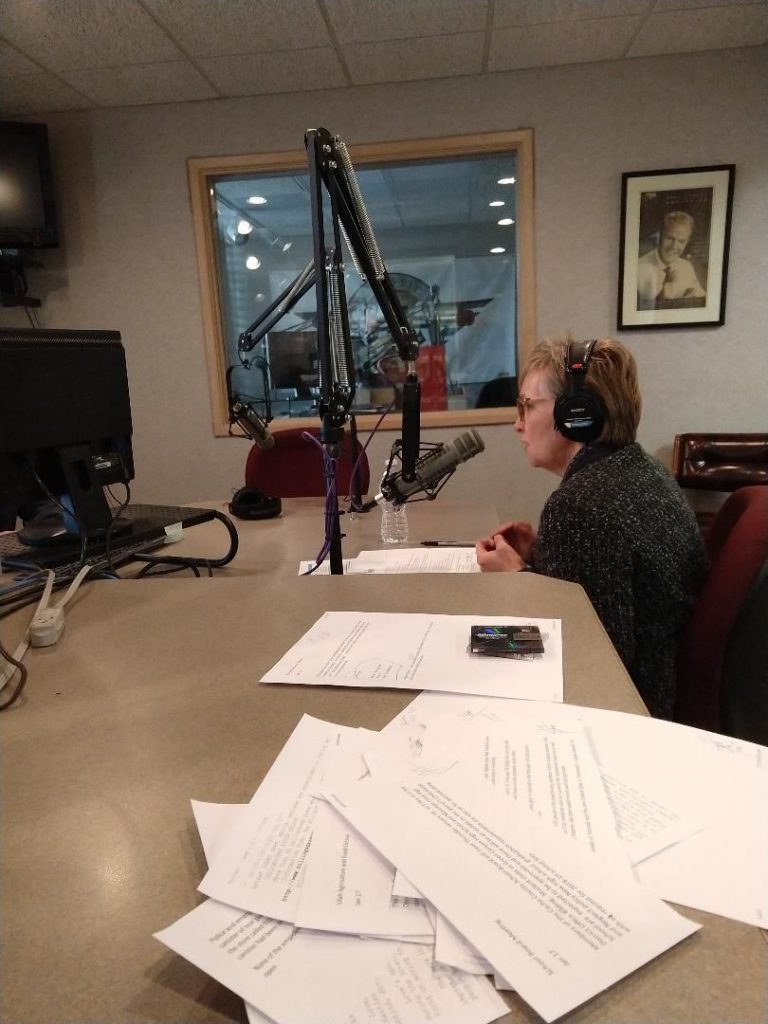