For many years KVNU’s For the People program has featured the Logan City mayor once a month for an hour of ‘Speak to the Mayor’. It started with former mayor Randy Watts and then through the whole term of Craig Petersen and continues with current mayor Holly Daines.

In what we are planning to be a monthly hour focusing on North Logan, earlier this month new North Logan City Councilmember Bruce Lee, along with Economic Development Team Member Devan Mills, were our guests on For the People with Jason Williams.

Lee is originally from Maine and has lived in North Logan since 1996. He said over the last few years he’s had some concerns about things going on in his town so he decided to “throw his hat in the ring.” He said one of the challenges the city faces is growth.

In his position with economic development, over a year ago Mills helped put together a unique project to promote restaurants in North Logan.

“Me and my colleague, Collin (Butterfield), we work in economic development together and we created a program called the North Logan Hungry Games that encouraged Cache Valley participants to go to different restaurants in North Logan and check out the places we have.

“Because North Logan (is) a little bit off the beaten path, as some would say when they’re in downtown Logan. It’s really fun for people to go up north and see all the amazing businesses that we have up there,” said Mills.

He said they are always looking to assist new businesses who would like to locate in North Logan, to make that process easier. 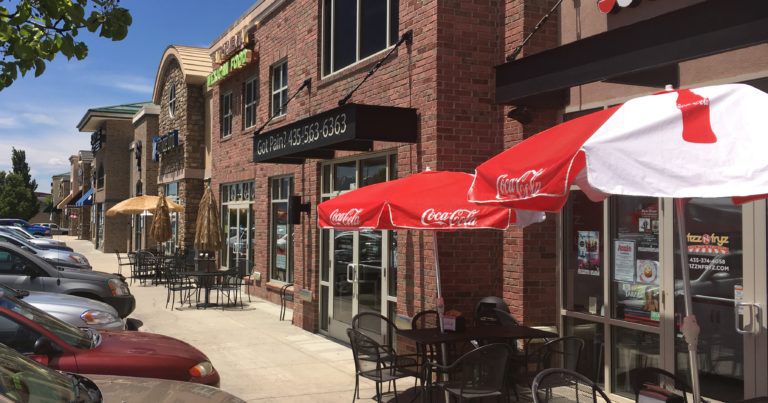