Skiers and snowboarders travelling up the ski lift at Beaver Mountain

LOGAN — Even though Mother Nature hasn’t delivered as much snow compared to past seasons, skiers and snow boarders say the conditions are still good at Beaver Mountain.

Paul Marshall, communications director with Ski Utah, was at the ski resort Wednesday, hosting a media tour. After spending the morning on the slopes, he said the skiing was great.

“The snow is soft, the suns out, it’s a bluebird day,” said Marshall. “These are the days I love the most. We’re having fun, it’s a beautiful day out here. There are no lines. What else could you ask for?”

Beaver Mountain opened for the season December 20, leading other resorts around the state in snow depth, until a Christmas storm delivered more snow to the Salt Lake area. Since then, several smaller storms in northern Utah have kept their snow base around 35-40 inches.

As Marshall promotes skiing and snowboarding throughout the state, he admits to hearing people say there isn’t enough snow this year. He said anyone who thinks that is missing out, and needs to give it a try.

“Honestly I’ve never heard one bad thing come off the mountain [from skiers and snowboarders]. It’s more people who haven’t gone up, who are talking bad about it.”

The weather has had an impact this year. Number’s show the season started slower but picked up as storms dropped more snow during the holidays.

Bookings throughout the state picked up during Christmas and New Year’s. Marshall is hopeful that resorts will see another surge as people decide to spend their Spring Breaks in the snow.

“I don’t want to make any predictions on what’s in the future for the weather because I’m not a weather man. I also don’t know where we are going to stand at the end of the year in terms of skier numbers, we only hope for the best. I know this past weekend, I was out and the resorts were packed.”

During the last couple years, Utah has seen an increase in the number of skiers with several record breaking seasons. Nationally the number has stayed flat. The state also welcomed a new resort as Cherry Peak opened two years ago.

Marshall said skiers and snowboarders in northern Utah are fortunate to have such great conditions, so close to home.

“Why not head up to Beaver of Cherry Peak that are right in your backyard. It’s easy and the mountains are great. They ski well. If it works, it works, and Beaver works. Keep skiing it.”

Earlier this month, Utah Governor Gary Herbert designated January as “Learn to Ski and Snowboard Month” in the state. 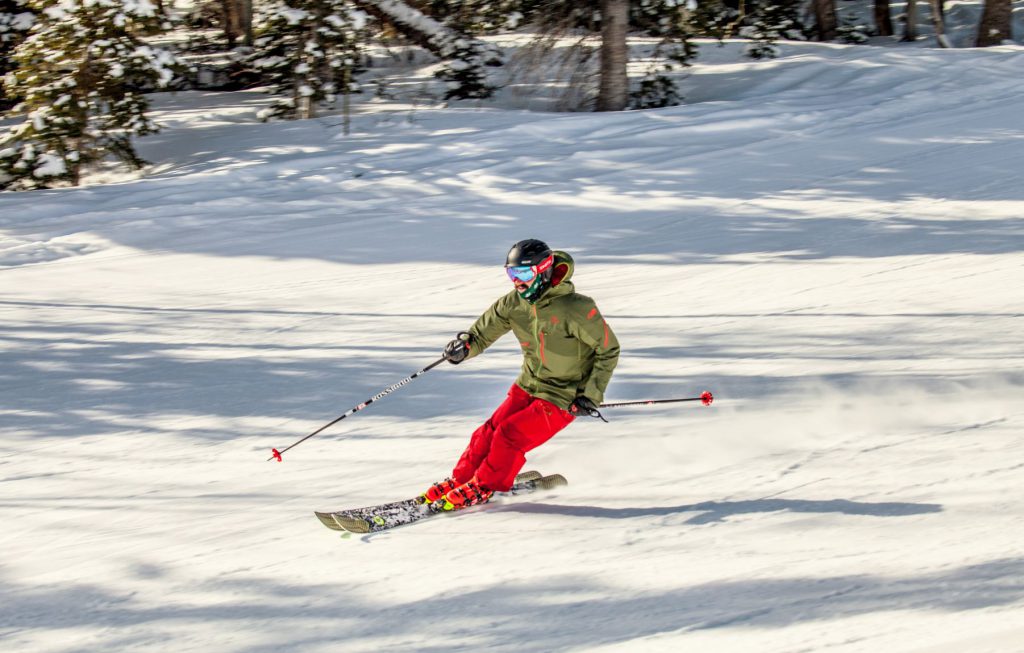 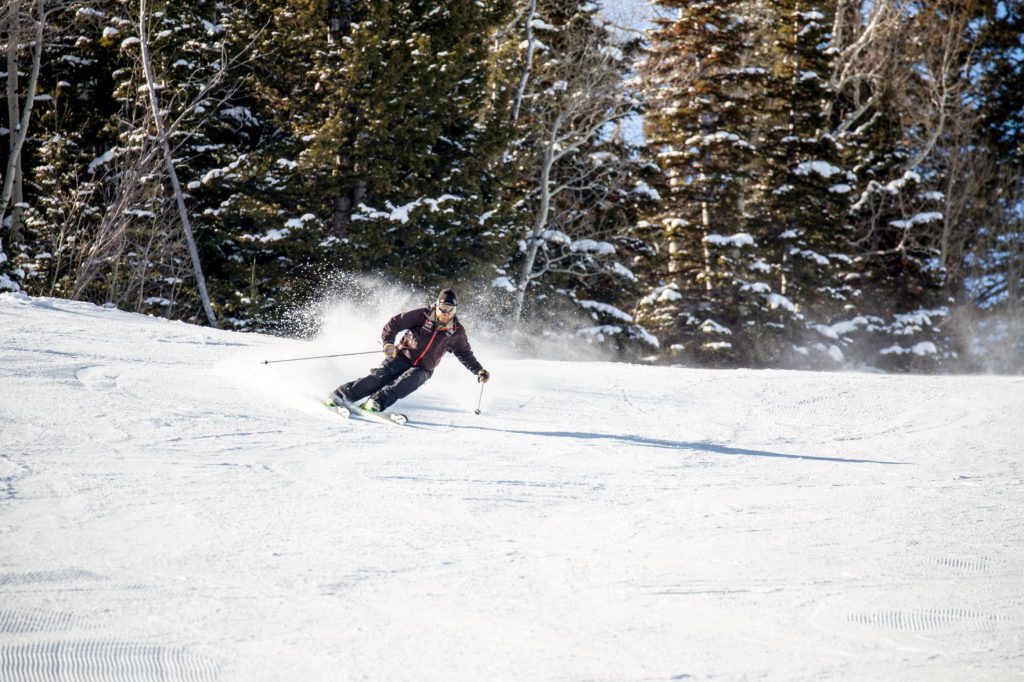