LOGAN – Utah State University researchers recently received a patent for a device that is able to monitor a baby’s breathing without ever touching the baby.

That means no cords, no wires or any wearable attachments.

The device’s co-inventor Nathan Ruben said there are 2.5 million baby monitoring units sold in U.S. and European markets every year that are aimed at monitoring and protecting against sleep-related issues such as Sudden Infant Death Syndrome. Ruben’s new device does the same, but instead uses a camera with specialized software that tracks subtle breathing movements, even when the lights are turned off.

That type of technology, he said, is exactly what many parents of newborns are looking for.

“I predict in five years just about every video monitor is going to have our technology in it,” Ruben said.

Unlike the wearable monitors, Ruben’s device doesn’t track heart rate. His device instead tracks breathing, which he believes is more important than monitoring heart rate.

“Pediatricians express concern that breathing really is the most important thing to measure,” he said. “That is the first thing that stops happening.”

If the baby’s breathing becomes abnormal, an alarm will alert the parents. An app will also allow the parents to view their baby and track each breath.

“There are a lot of parents, especially those with premature children or have had any kind of apnea or complications, they are craving something like this,” Ruben said, “which is why our competitors who do wearable devices have done so well.”

The work to develop the device started in 2012. Ruben and his wife had their first child about the same time he was a senior at USU. He saw the need for a better baby monitor and enlisted the help of USU electrical engineering professor Jake Gunther to help develop one. Three years later Ruben published his thesis. Last month he received the patent.

“It’s been a long road,” he said. “A lot of raising investment funds, a lot of traveling and a lot of product development and customer evaluation.”

He is hoping to make the device available to the public in May, but those who want it sooner can participate in beta testing. There are 50 families in seven states – some in Cache Valley – that are currently helping to test the product. Ruben said it will cost $250 to buy the full product as a tester, but that financing is available. Those interested can go to MySmartbeat.com.

Ruben is working on getting the monitors to be able to track heart rate as well. He said the technology could also be useful for equipment like treadmills, to measure heart rate without having to touch any device. 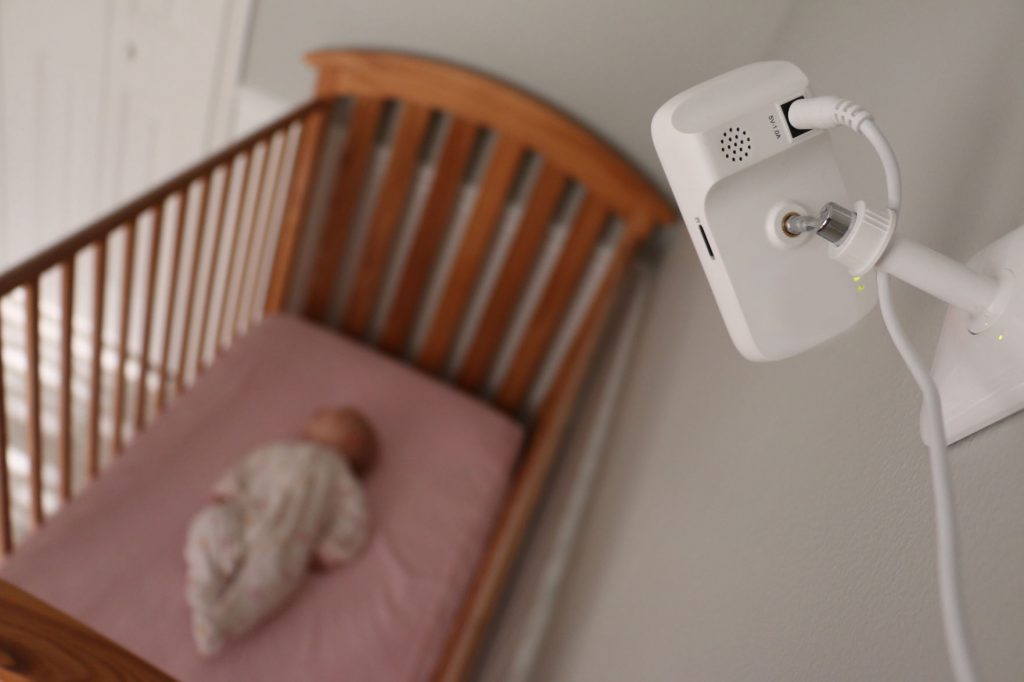 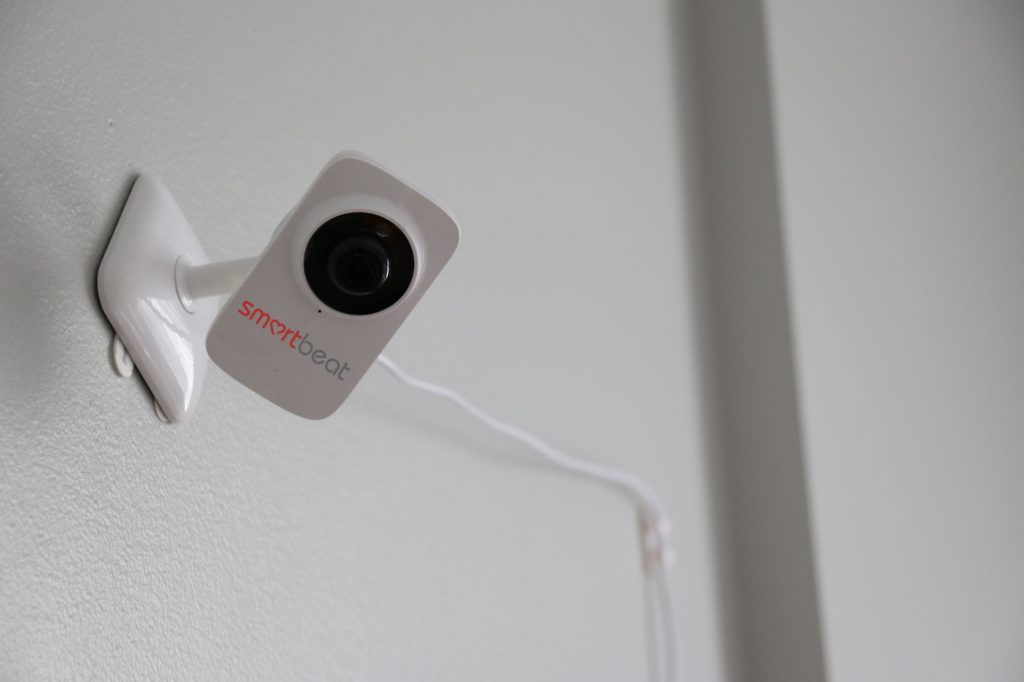