Eliason says he is running because he is anxious to provide Northern Utah and the Uintah Basin with a new voice that resonates with the majority of Utahns.

A father of four, Eliason grew up working on farms and ranches, graduated from Brigham Young University with majors in Finance and International Relations, and furthered his education with an MBA from the University of Pennsylvania.

He has served on the management teams of several successful businesses and is currently an adjunct professor at the Huntsman School of Business at Utah State University.

Eliason says he decided to run for the office because he was so displeased with the way campaign finances are currently handled, and he also believes we need term limits.

“We really need to address those issues,” says Eliason. “Even in the very short time I’ve been in, I’m surprised with how the system is set up and all the considerations that need to be made that revolve around money instead of the true, right outcome of the situation.”

Eliason believes there should be a level of dignity in all branches of government, including the presidency.

The United Utah Party is hosting a <a href=”https://www.facebook.com/events/268175287050239/” target=”_blank”>Town Hall Meeting</a> Saturday, February 17 starting at 11 a.m. It will take place at the Whittier Community Center, 290 North 400 East. Anyone interested in learning more about the new political party is invited to attend. 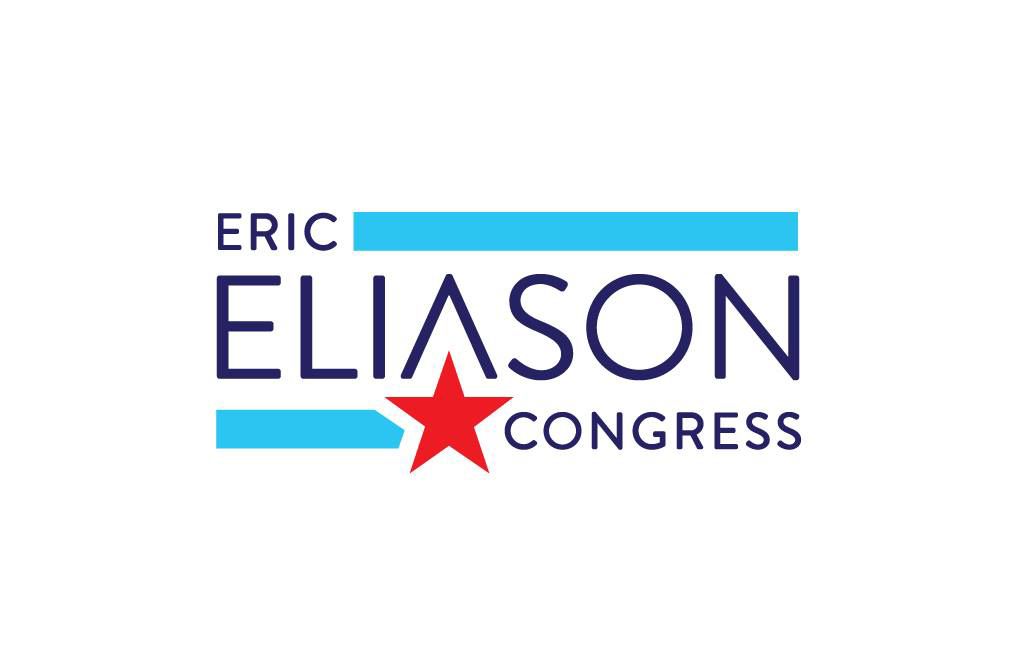