Utah Jazz guard Donovan Mitchell looks for a foul call after chasing a loose ball during the first half of the team's NBA basketball game against the Portland Trail Blazers on Friday, Feb. 23, 2018, in Salt Lake City. (AP Photo/Rick Bowmer)

SALT LAKE CITY – Utah’s 11-game win streak was snapped by the Portland Trail Blazers and its guard duo of CJ McCollum and Damian Lillard Friday night. The Jazz committed 19 turnovers in the 100-81 loss in the first game back from the All-Star break.

“We weren’t sharp, but I felt like we were ready to play,” Jazz head coach Quin Snyder said. “…It just seemed like there were a lot of plays with little things that weren’t quite precise enough.”

Donovan Mitchell led the Jazz with 21 points. Rudy Gobert was next with 15 points and matched Derrick Favors’ game-high nine rebounds.

Gobert discredited the idea that the All-Star break was a big factor in the loss.

“They had a break too,” he said. “We all got a break so we just have to look ourselves in the mirror and get ready for tomorrow.”

McCollum scored 26 points and Lillard added 24. The Jazz never led and trailed much of the game by double digits.

“When you get behind these guys, their ability to make shots and make plays, its difficult to catch up,” Snyder said. “CJ (McCollum) and Damian (Lillard) can just get to a spot and make a shot.”

Portland grabbed an early lead and grew it to 10 less than seven minutes into the game, but back-to-back Mitchell treys started Utah’s 10-0 run to tie the game at 23 and later enter the second quarter down one.

“We were able to make some shots and keep it tight there,” Snyder said. “From that point on, through the course of the game, from the beginning of the second quarter, turning the ball over as much as we did, it makes it really difficult.”

The Blazers led by as many as 11 in the second quarter, but Gobert and Mitchell combined for seven-straight points near the end of the first half to cut the deficit to four. A 21-foot jumper by Lillard gave the Portland star his 11th point and his team a 53-47 halftime lead.

“We were kind of waiting for something good to happen,” Snyder said. “Nothing good happened and we weren’t able to overcome that.”

After a Mitchell layup to start the second half, McCollum scored eight points as part of a 13-2 Portland run to give the Blazers a 14-point lead with eight minutes left in the third. The Jazz eventually trailed by 18 before making a comeback attempt in the final minutes of the game. Four-straight points from Jae Crowder cut the Trail Blazer lead to 90-81 with three minutes remaining, but McCollum responded with six-straight points of his own.

“It’s not that we didn’t respond,” Snyder said. “But we need to respond by being more precise and being a little tougher offensively and being more forceful.”

The loss dropped the Jazz 30-29 overall while Portland improved to 33-26. Utah will host the Dallas Mavericks Saturday night. 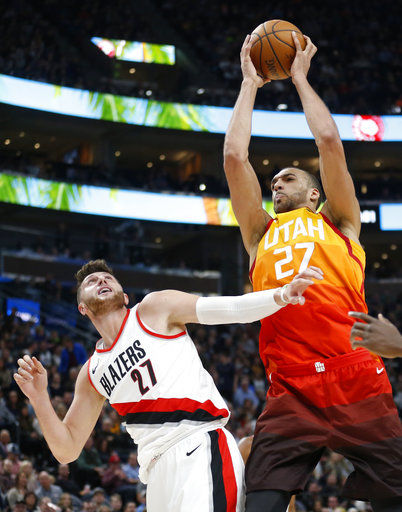 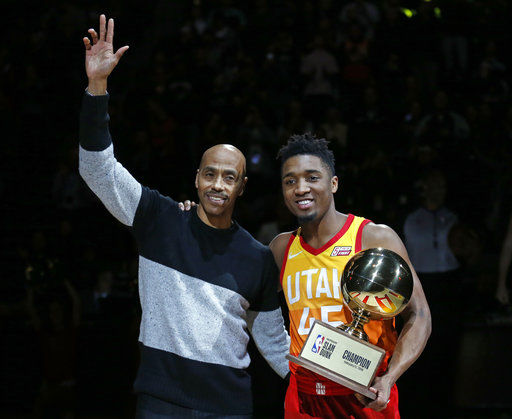 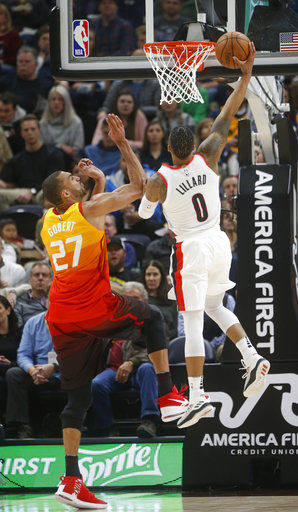