SALT LAKE CITY (AP) — A conservative band of Utah’s Republican Party changed some party bylaws over the weekend that appear to violate state law and could kick out candidates in two congressional districts who attempt to gather voter signatures to become the party’s nominee.

The Deseret News reports the change is another attempt to fight Utah’s new law allowing candidates to bypass party conventions and instead compete in a primary election by gathering signatures. The change appears to violate Utah election law but Utah’s elections office had no comment on the change Monday.

The measure approved by the party’s Central Committee only applies to Utah’s 1st and 2nd Congressional Districts. It would not apply to other contests, including the Utah Senate race that former Republican presidential candidate Mitt Romney has joined. 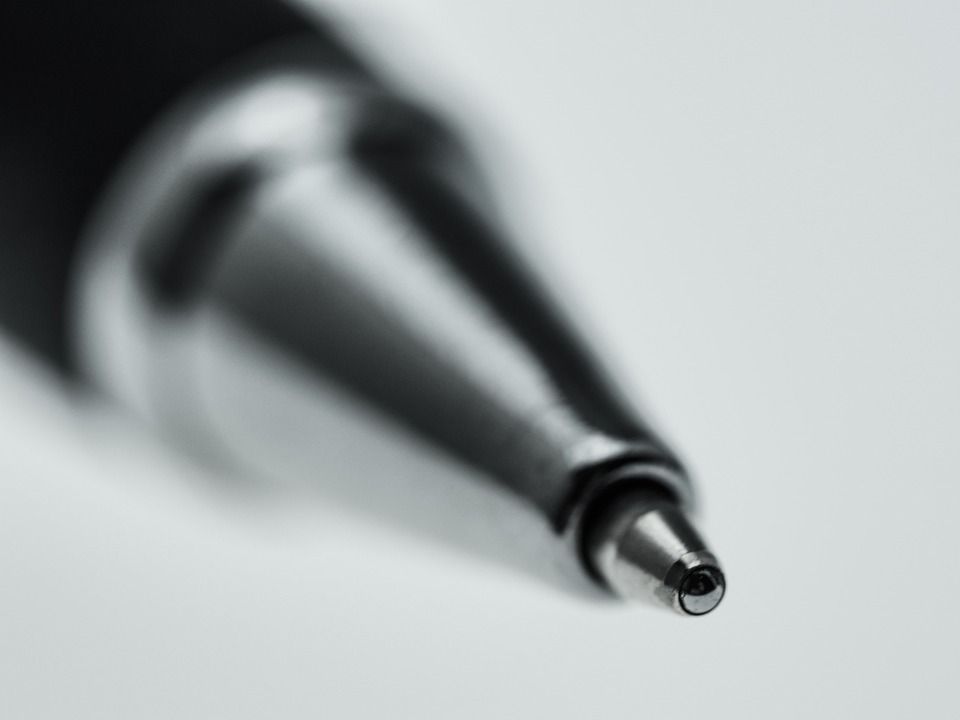