The story about a dying, deformed puppy allegedly being fed to a snapping turtle at Preston Junior High School has gone viral, with reports appearing in state and national publications all over the country. In relation, threats against Science teacher Robert Crosland and the school have increased.

Preston School Superintendent Marc Gee issued a statement Thursday morning warning parents that a Facebook post had been created Wednesday encouraging violence against the school and the school district.

“The threat was reported to the Federal Bureau of Investigation last night by local law enforcement,” says Gee in the statement. “Preston City Police Chief Peterson and Franklin County Sheriff Fryar have met with district administrators and have determined that the threat warrants continued police presence as a precaution, but that it does not pose a credible threat to the safety of our students.”

Several uniformed officers have been placed at the school as a precaution.

As the day has progressed, rumors have spread about supposed bomb and shooting threats and a possible lockdown at the school, possibly spread because of the increased police presence. The district released an alert to parents encouraging them that no such lockdown has been issued.

“No schools have been evacuated, no news of increased threat level,” the alert stated. It also stated that if anything changes parents will be updated. The school has operated under the normal class schedule.

Crosland is accused of feeding a puppy to a snapping turtle in his science classroom while other students were in the room. The incident allegedly occurred in an after-school setting. According to multiple social media accounts of the event, the young dog was deformed, had been abandoned by its mother and was not responding to feeding. After failed attempts to rescue the puppy, the teacher fed it to a snapping turtle.

While animal rights activists are up in arms over the act, Preston citizens and former students of Crosland have been voicing their support for the teacher. Petitions have been signed and signs of encouragement have been popping up around the Southeast Idaho town. 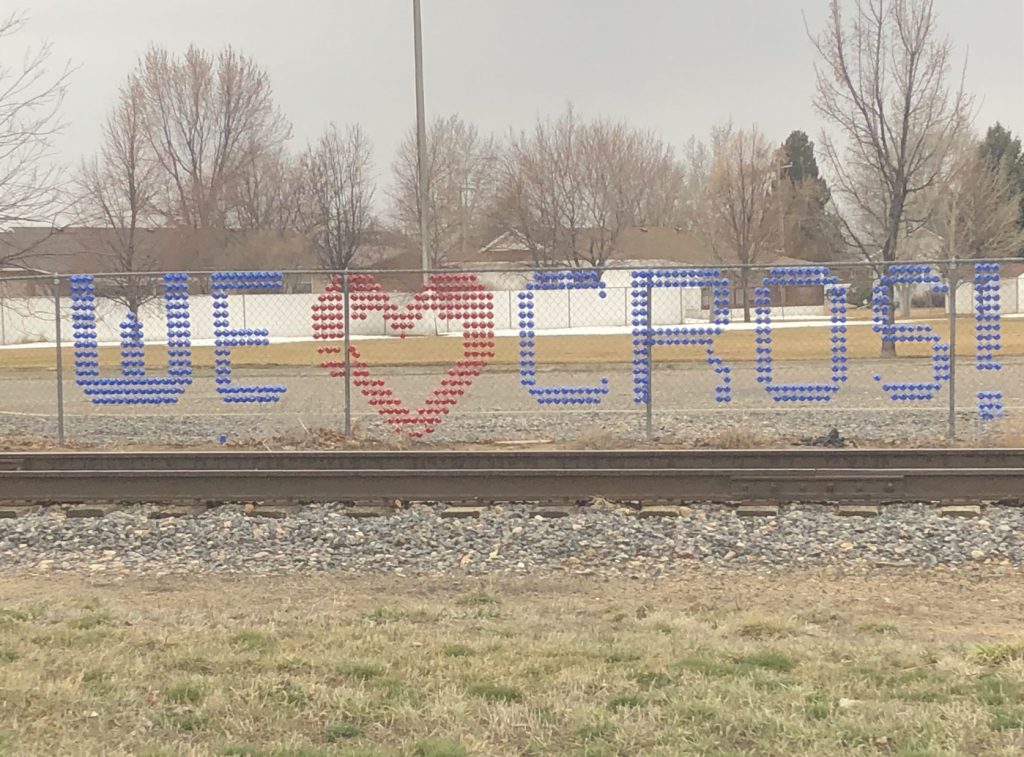 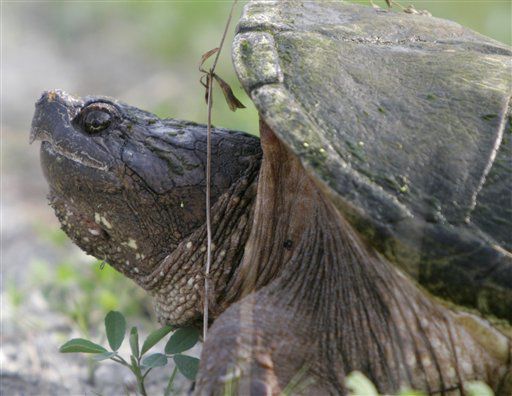 FILE - A snapping turtle sits on the side of County Road waiting to cross in East Montpelier, Vt., Monoday, June 19, 2006. (AP Photo/Toby Talbot) 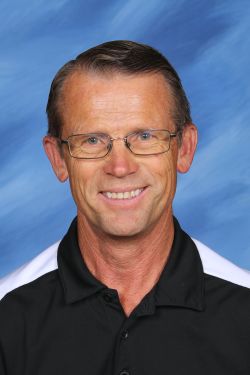