Jaycee Carroll has done it again.

The former Utah State University basketball star grabbed another trophy over the weekend, winning the EuroLeague title with a 85-80 victory over Fenerbahce Dogus Istanbul on Sunday.

The EuroLeague is widely considered the world’s top basketball league outside the NBA.

Carroll scored nine points in the championship game, almost on par with his 9.4 points per game average this season. 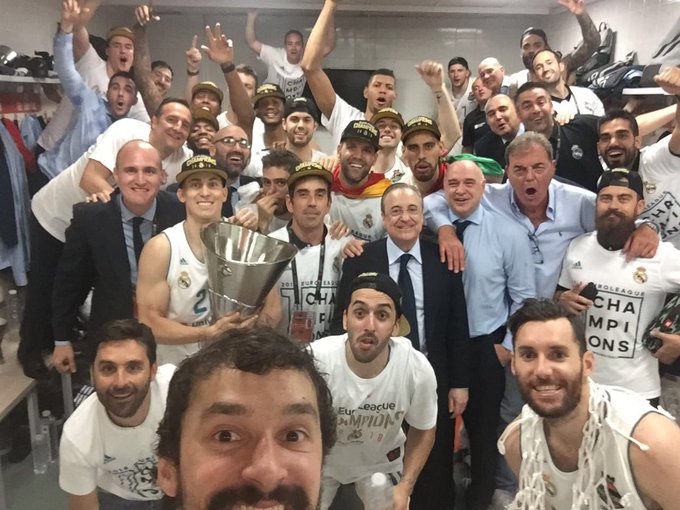 The EuroLeague championship victory was Real Madrid’s 10th, more than any other team. Carroll has been a part of two of those, in addition to three Liga ACB titles – the highest basketball league in Spain.

Carroll attended USU from 2004 to 2008. He told CacheValleyDaily.com in June 2016 that he plans on moving back to Cache Valley when he finishes playing basketball overseas.

“(Logan) is just a really great city, a great environment for where we want to be,” he said. “My wife and I both went to college here, we have a lot of friends here, our families are nearby, her family is a half hour away, mine is a couple hours away. It just really ended up being a place we love in Cache Valley and are looking forward down the road to making this our permanent home.” 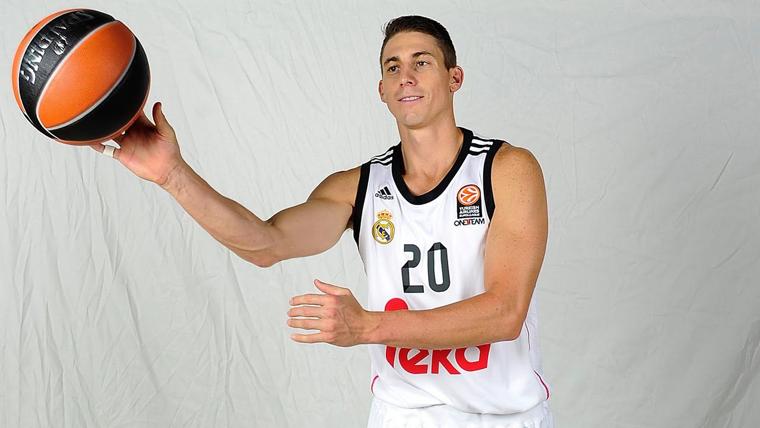 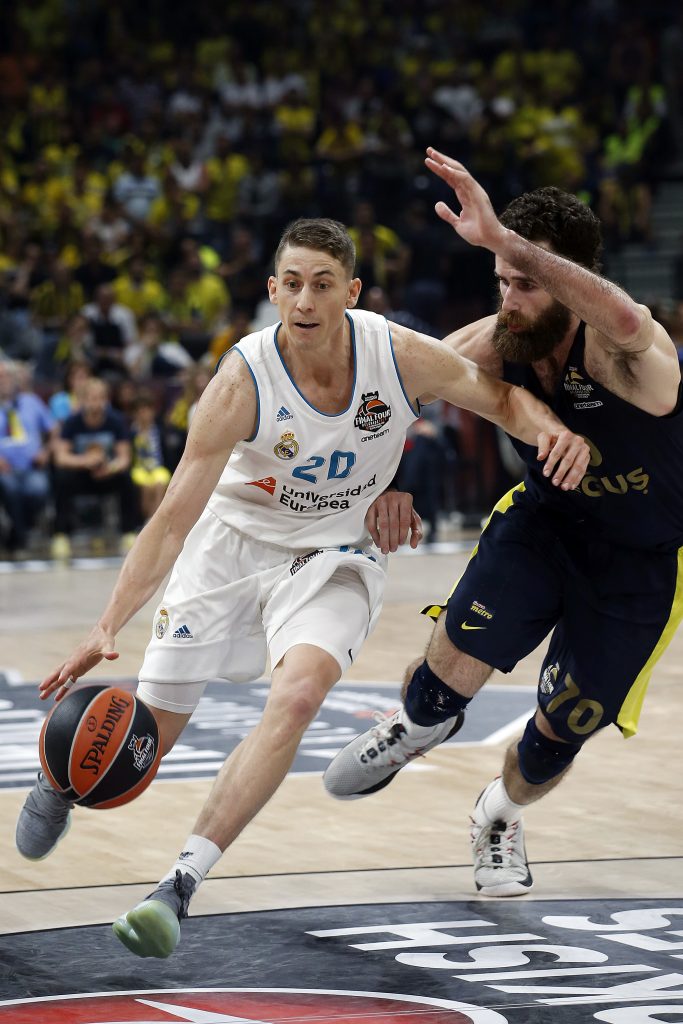