An 89-year-old Richmond man died Thursday morning after being hit by a vehicle.  Marvin Traveller was reportedly walking his dog along Main Street when he was struck.

Utah Highway Patrol Lt. Lee Perry said Traveller stepped into oncoming traffic after the dog ran in and out of the roadway.  He was transported to Logan Regional Hospital where he was later pronounced dead.

Troopers report a Gold Chevy Cruze was eastbound on Main Street around 7:45 a.m.  The driver, 24-year-old Tim Lunt said he saw the dog running in and out of the street near 400 West. Lunt told troopers he saw the pedestrian walking alongside the roadway with the dog that was not on a leash.  As the animal darted in and out of the street, Traveller appeared to become distracted and stepped into oncoming traffic.  It appears he did not realize the car was coming or was so close.

The road was closed for about two hours while the accident was investigated. 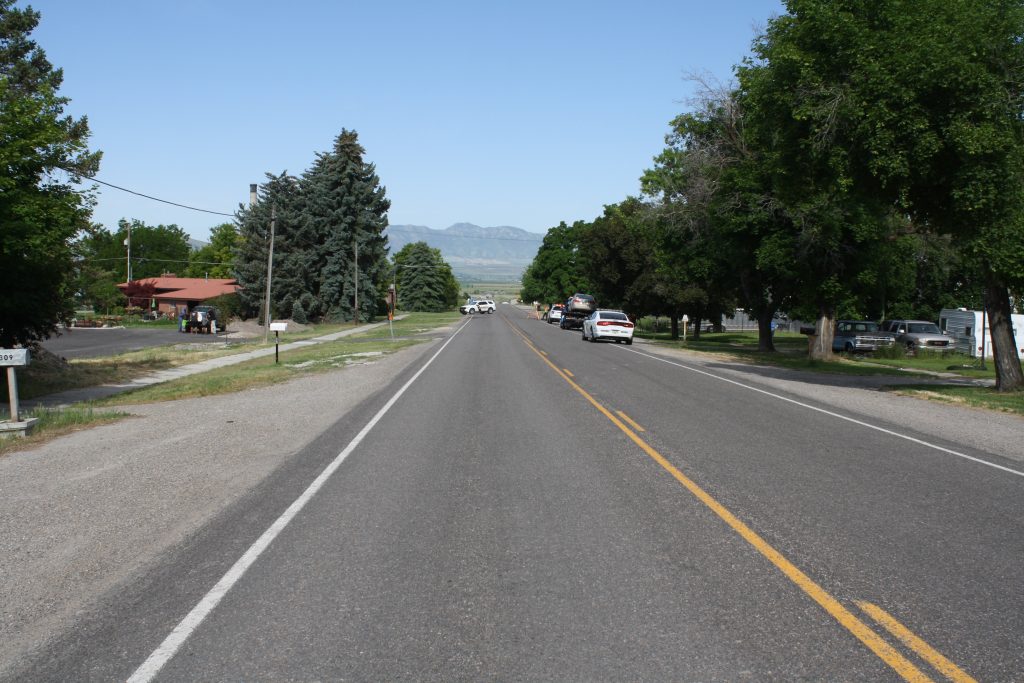 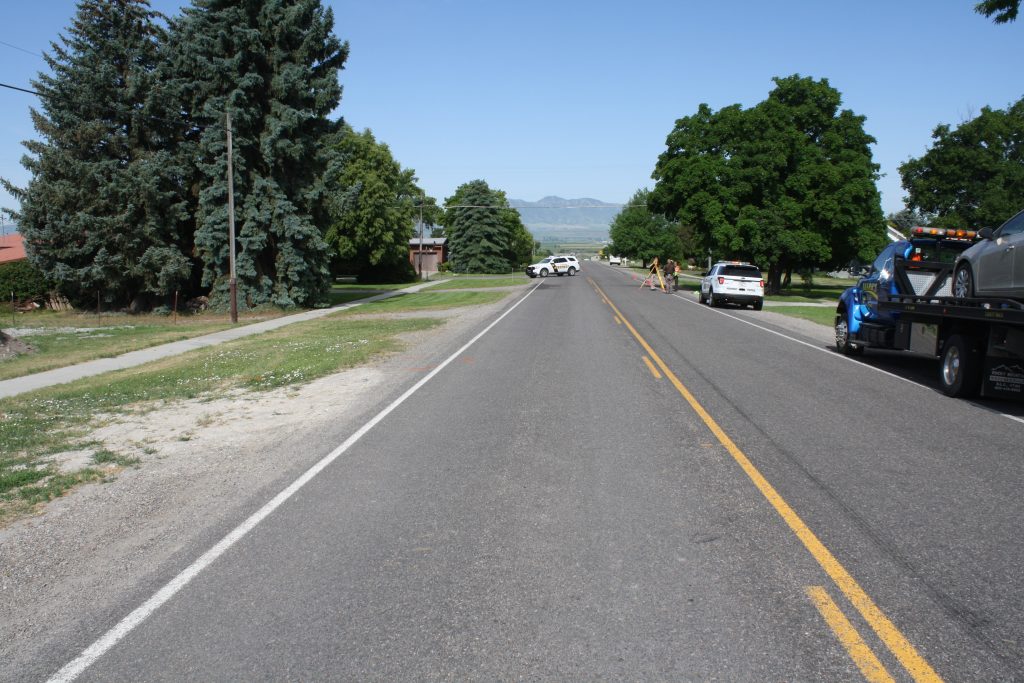 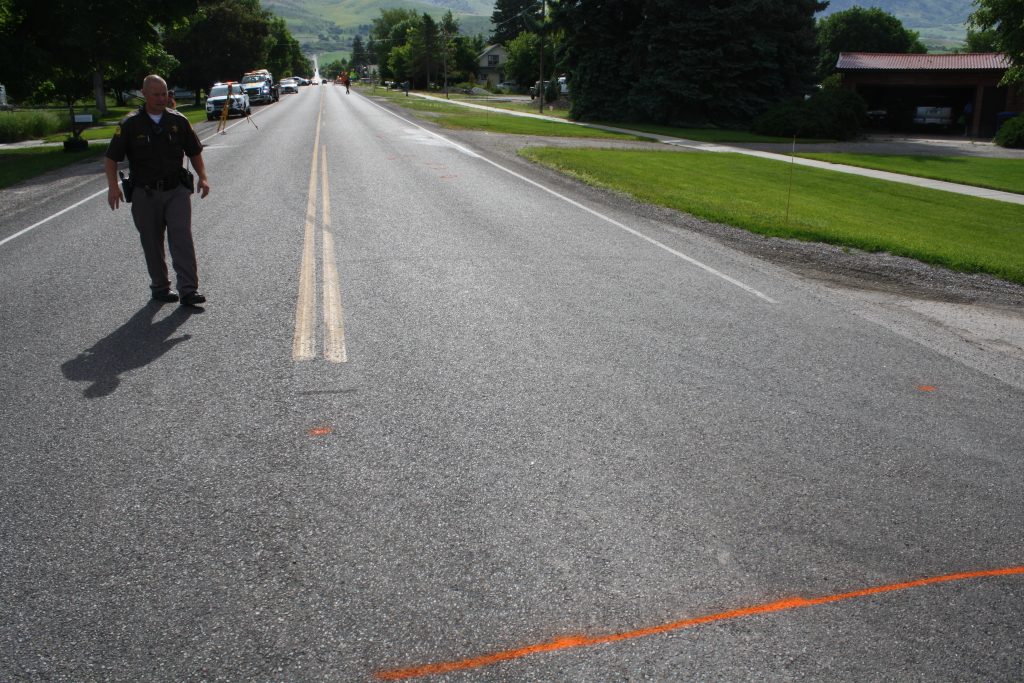 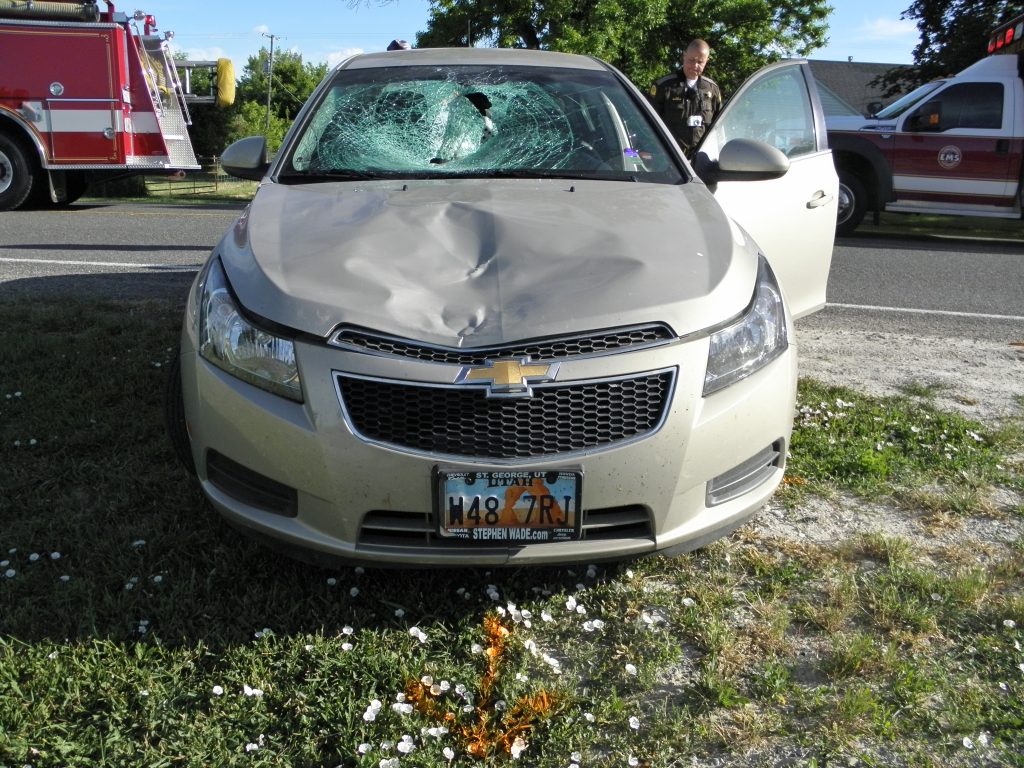