BRIGHAM CITY – U.S. Army Chief Warrant Officer 2 Kirk T. Fuchigami Jr., 25, from Keaau, Hawaii, was laid to rest in Brigham City Monday afternoon. He died Nov. 20, 2019, in Logar Province, Afghanistan, when his helicopter crashed while providing security for troops on the ground. The incident is under investigation.

He was the husband of a Corrine woman, McKenzie Norman Fuchigami.

“It was a nice ceremony. It was a good sunny day and the flyover by Apache Helicopters was spectacular,” said D.J. Gibb MAJ, PA state public affairs officer of the Utah National Guard. “It was an honor to be able to receive the remains and get Fuchigami to his final place of rest.”

The soldier’s remains arrived in Utah with a dignified transfer Saturday, Dec. 7, at the Ogden-Hinkley Airport. He was received by his wife. The remains were transported to the mortuary located in Brigham City.

He was buried with full military honors at the Brigham City Cemetery, including a firing party for a 21-gun salute, a bugler to play TAPS, and a three-man fold team to present the flag to Fuchigami’s wife, McKenzie.

“It’s an honor to be able to receive the remains and get Fuchigami a to his place of rest. He was a great pilot a great soldier, pilot and husband,” Gibbs said.

The military support for the funeral was comprised of soldiers from all over the state, mostly from Salt Lake and Utah counties. The Utah National Guard provided a casualty assistance officer to help the family, including the journey from the airport to the cemetery.

As a solider, Fuchigami was passionate about serving his country, and was honored with the Bronze Star Medal, Air Medal, and National Defense Service Medal before he arrived at the cemetery.

In October 2018, he was assigned to 1st Battalion, 227th Aviation Regiment, 1st Air Cavalry Brigade, 1st Cavalry Division in Fort Hood, Texas, where he served as an Apache helicopter pilot. 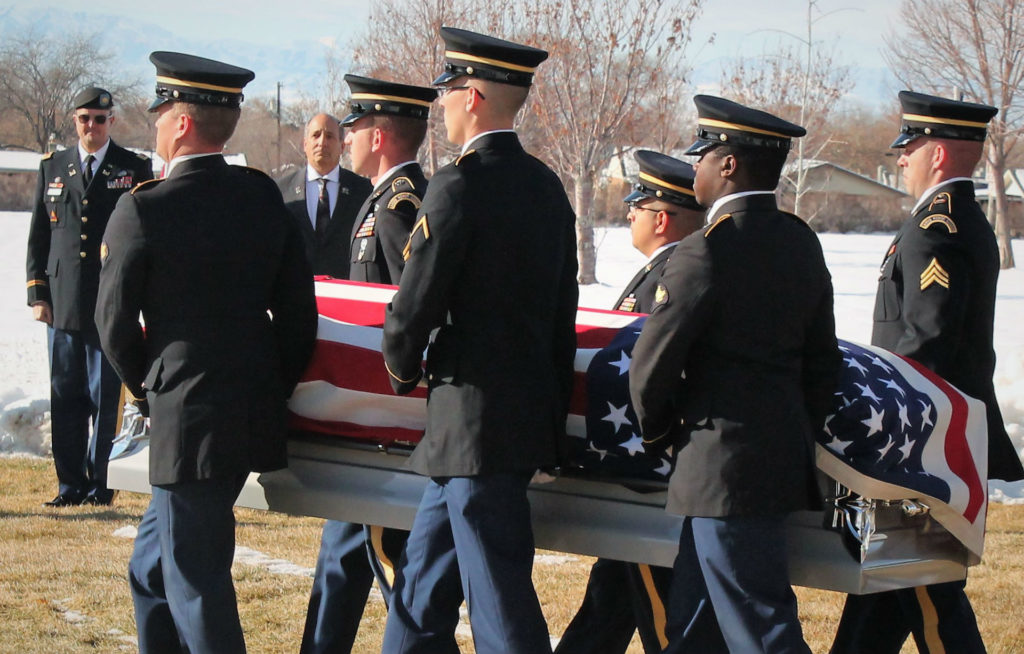 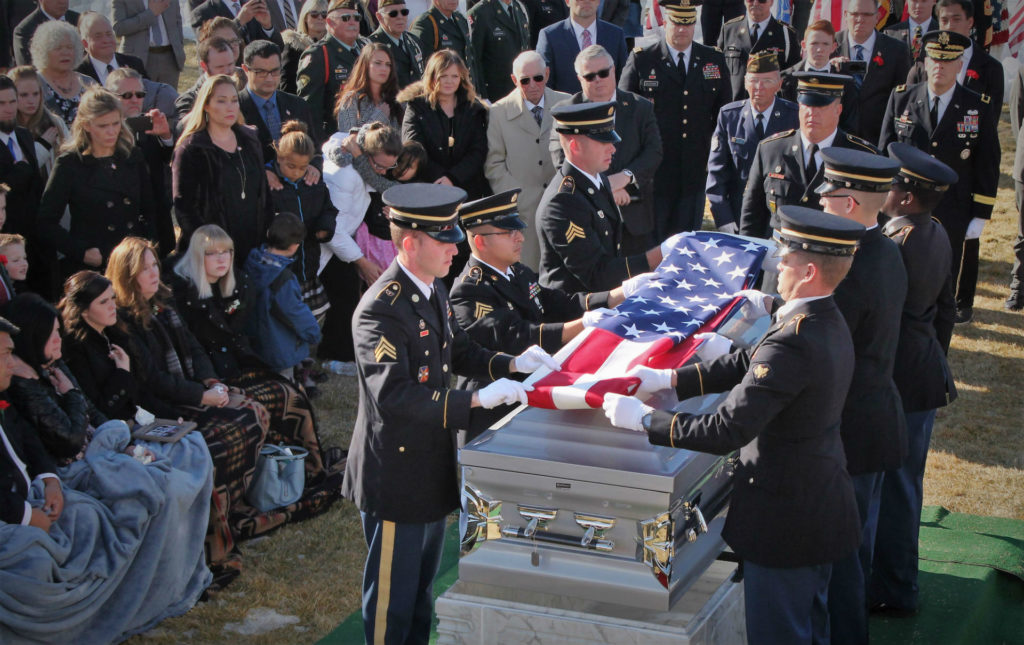 Soldier from across Utah came to pay their respects and participate in the burial of U.S. Army Chief Warrant Officer 2 Kirk T. Fuchigami Jr. Monday. 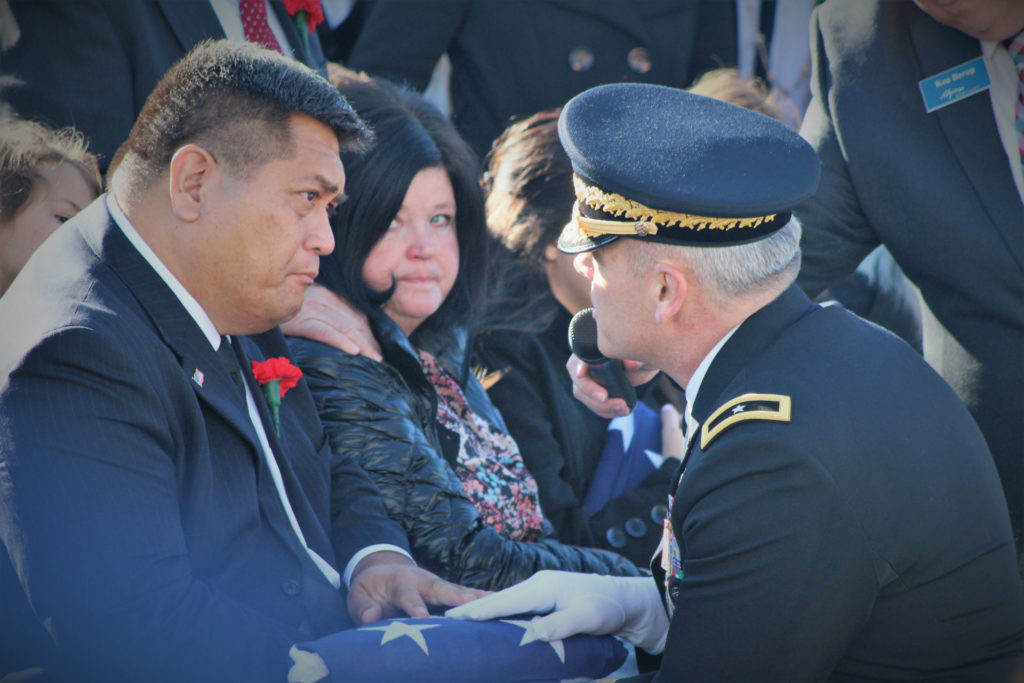 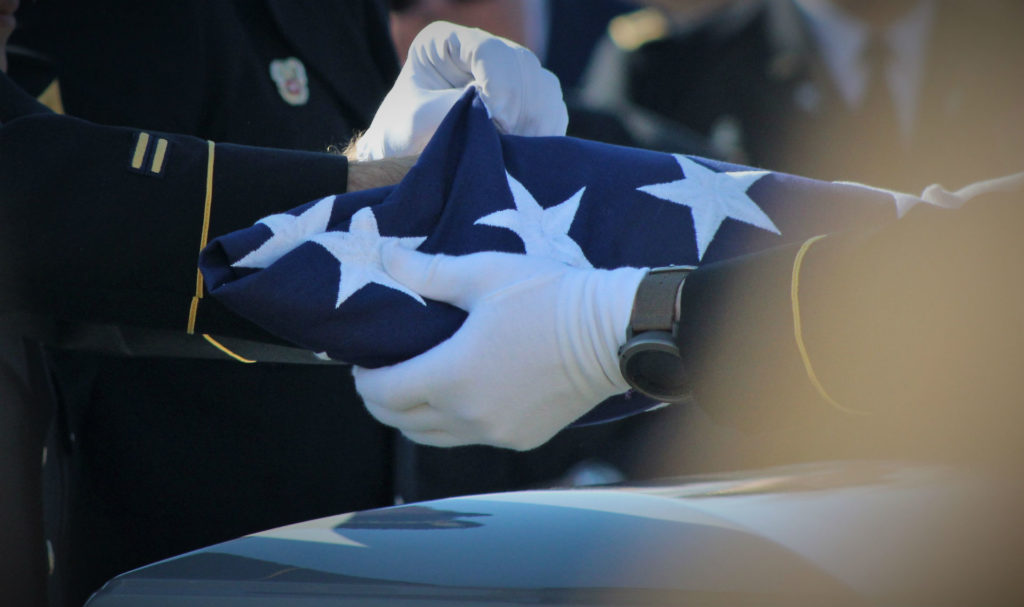 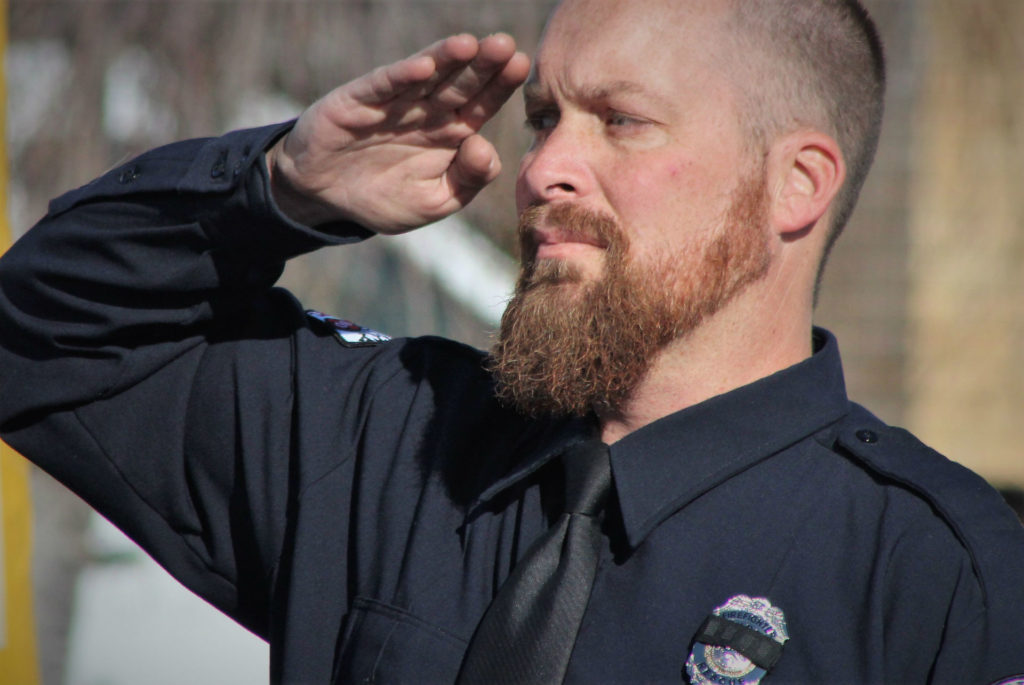 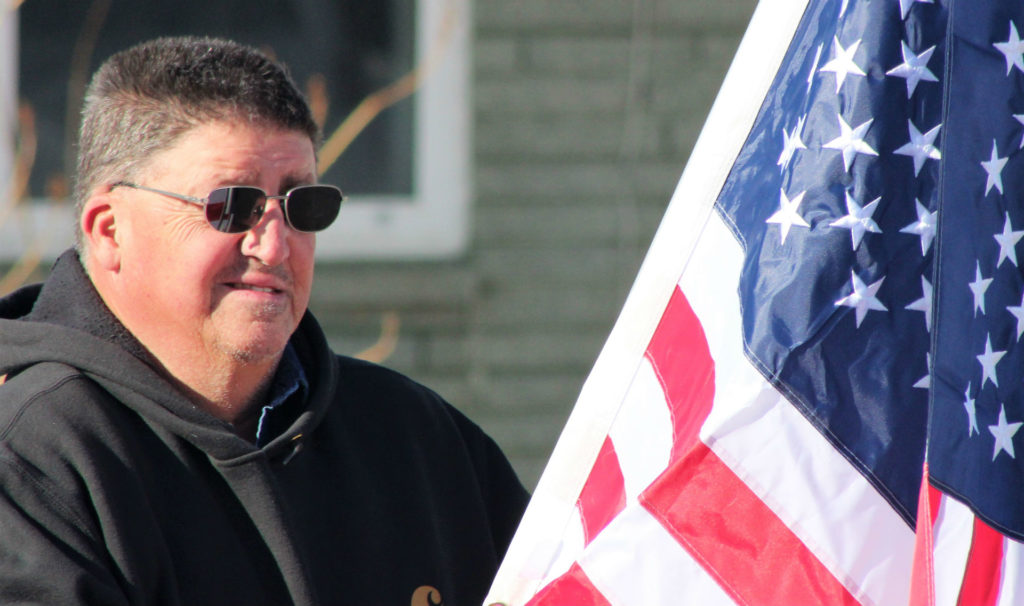 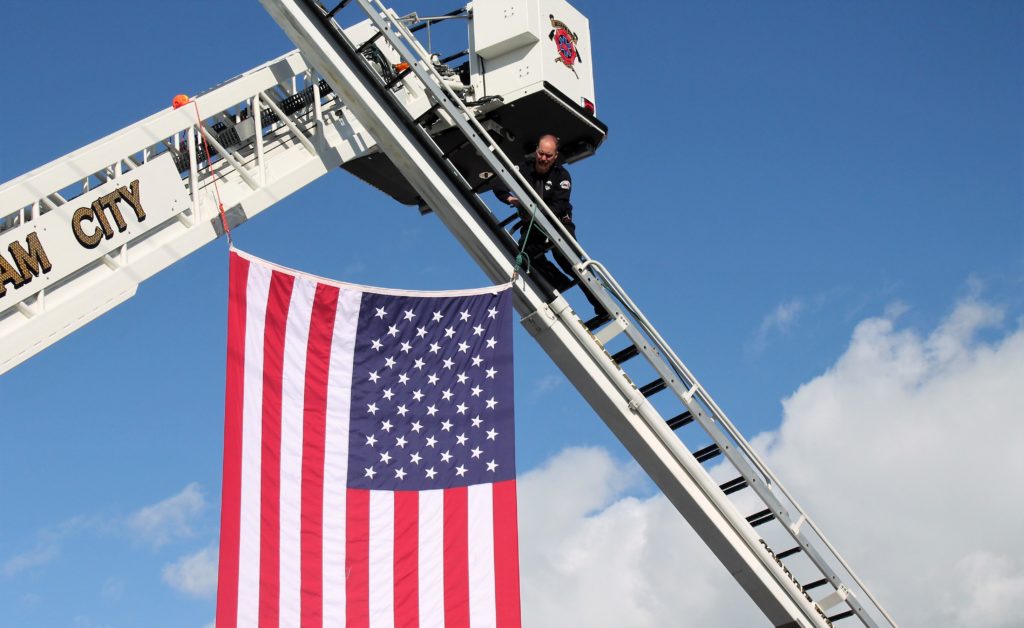 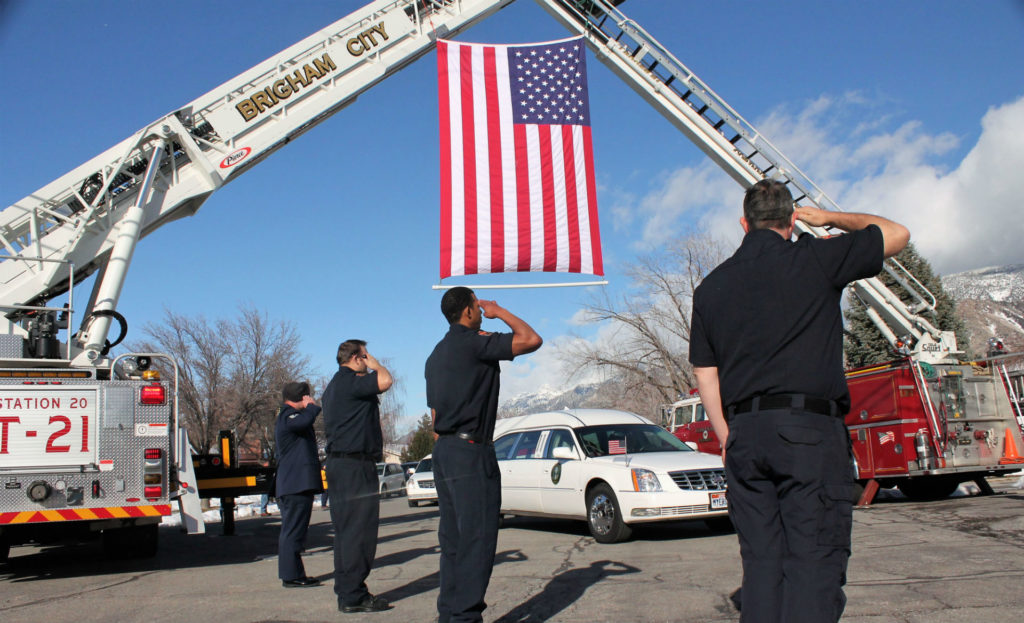 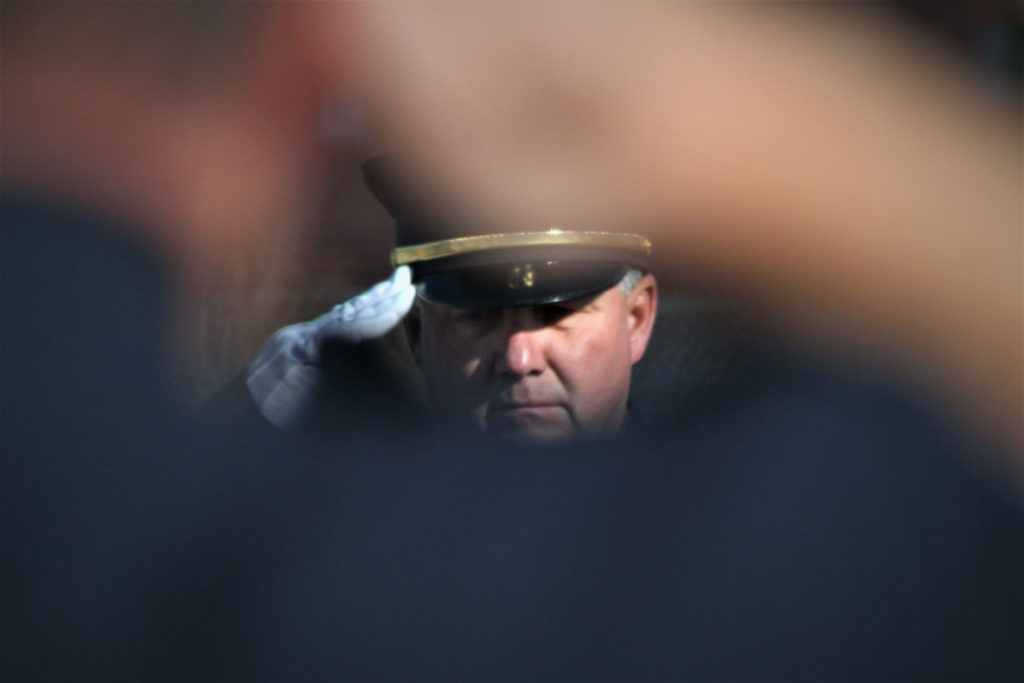 Army pilot killed in Afghanistan to be buried Monday in Utah

Wife of soldier killed in Afghanistan was from Corrine