LOGAN – After gathering input from parents, teachers and community members, the Logan School Board and the administration of the Logan City School District have decided not to make a decision just yet on shrinking the district’s Dual Language Immersion programs. Over the last several years the district has struggled to fill its Spanish program at Bridger Elementary and its Portuguese program at Hillcrest Elementary. The school board had proposed that the district only offer one program at one school, but received push back from parents at a public meeting last week. 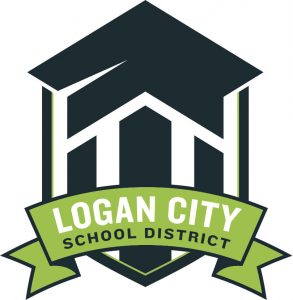 In a statement sent to parents late last week, the district announced it would continue discussions with parents and staff about the future of its DLI programs.

“Based on the feedback from our patrons, the Board of Education has directed the district administration to postpone any decision regarding the structure of DLI until next winter,” the statement reads. “This will allow time to investigate the questions that have been raised by patrons and staff.”

Parents reacted positively to the announcement on social media, thanking the district for allowing parents to be a part of the process and allowing students the opportunity to continue in the programs.

Over the next nine months, the district will continue to investigate the viability of two DLI programs while also considering elementary school boundary realignments.

“These discussions will be done in cooperation with parent representatives from all schools. The focus will be to consider the needs of the individual DLI programs, as well as the needs of the district as a whole.”

A final decision is expected to be made before January 2021.

Students may enroll in Dual Language Immersion programs when they begin 1st grade and remain in the programs until they reach high school.