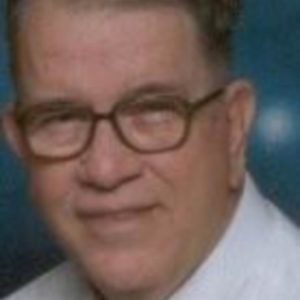 Melvin Eugene Dietz was welcomed home in heaven on March 22, 2020 after an extended illness.

He was born to Jacob and Sadie Dietz on October 17, 1942 in Salt Lake City, Utah. He grew up in South Salt Lake and graduated from Granite High School in 1960.

He was activated in the Utah National Guard shortly after graduation. He then went on to attend school at Weber State University and Willemette Law School. He started a private law practice before moving onto using his degree at Hercules, Thiokol, and Boeing companies.

He married his eternal companion Patricia on August 1, 1974 in the Salt Lake Temple and they raised their 4 children in Sandy, Utah and Auburn, Washington.

He retired to Logan, Utah in 2007 and enjoyed time with his family.

Special thank you to Maple Springs of North Logan’s Skilled Nursing staff for the excellent care they provided the past few years.

He will be laid to rest at the North Logan Cemetery during a private family burial.